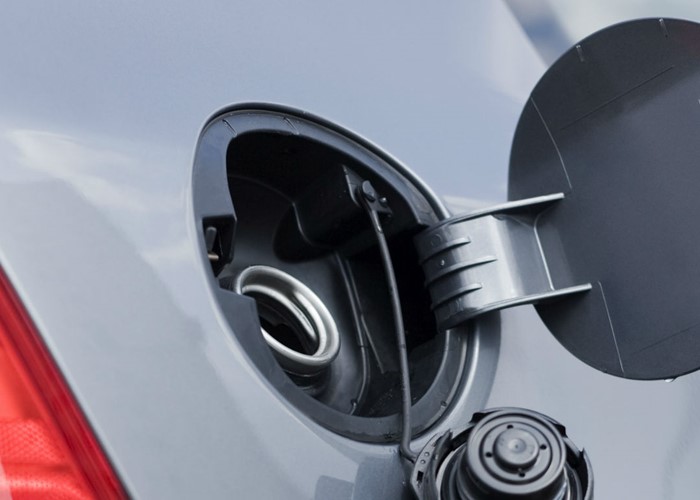 The Office of Fair Trading is to look into how the industry has been setting prices on petrol and diesel.

The Office of Fair Trading (OFT) has embarked on an investigation into the road fuels sector, specifically looking at the setting of petrol and diesel prices.

The fuel industry, motoring groups and consumer bodies are being called on to submit information so that the OFT can see if there are any competition problems affecting the sector, following public concern about the continued rise in the price paid at the pump.

Countries like Germany and Spain have already launched similar investigations which found flaws in their markets' structure.

The OFT will determine whether the claims have any truth and then decide if any further action is warranted.

This is an opportunity for people to voice their concerns on what has been happening to the cost of fuel.

Petrol prices have risen 38% between June 2007 and June 2012. For diesel the jump is 43% over the same period. Back in 2007 unleaded petrol cost just 97 pence per litre and diesel just 96p. Today the prices are well over a pound per litre.

Diesel prices have seen a similar bizarre pattern. The cost of diesel started the year as 141.9ppl, rose to 145.5ppl in March, reached a massive 147.9ppl in April after which the cost slowly came back down to 140.4ppl in August.

The OFT will be collecting information over the next six weeks and will publish the findings in January 2013.

In the meantime there are plenty of ways you can save money on your fuel, including the new fuel saver scheme launched by Morrisons. For other tips, check out how to find the cheapest diesel and petrol prices and  cut your petrol costs by a third.