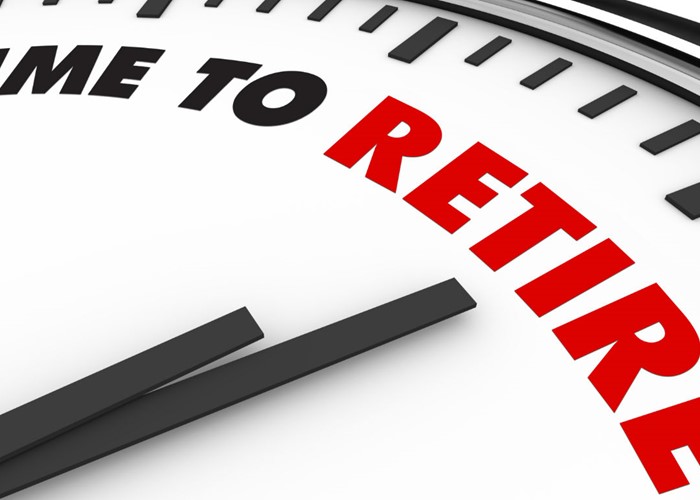 What are cheapest ways to pass on your pension to your loved ones when you die?

If you've saved into a pension linked to the stock market or other assets, how can you pass that pot on to your family when you die?

Passing on your pot before you retire

The good news is, if you die under the age of 75 before taking a retirement income, you can pass on your pot to your heirs, tax free.

If you still aren't taking anything out of your pension after 75, your pot will be taxed at 55% before being passed on to your heirs. Thankfully, this won't be subject to inheritance tax on top.

Passing on a tax-free lump sum

When you convert your pension pot to start taking money out of it, you can get a lump sum of up to 25% of the total. This is tax-free. If you have a total combined pot of £18,000 or less you can take the whole lot as a lump sum, although just 25% of it is tax free.

Passing on your pot after you start taking an income

Most people swap their pension pots for a guaranteed income until they die, which might be level or rise each year. This is called a conventional annuity.

Once you have done this, there's no way to pass on your entire pot when you die, because you have sold it to an insurer in return for the income.

These payments will be subject to income tax.

You could also start giving gifts of money to your heirs from your new pension income. You're allowed to gift £3,000 per year in total tax free, and if you didn't use your allowance in the previous year you can carry it over.

If you pay more than that, your estate still won't pay inheritance tax on any excess payments unless you die within seven years.

There are other tax-free gifts that you might be able to take advantage of. Check out How to cut your Inheritance Tax bill for more.

Passing on your pot using a fixed-term annuity

An alternative to the conventional annuity is the fixed-term annuity. This pays out a guaranteed income for a specified period between three and 15 years.

You might choose this because you expect to get more from a conventional annuity in future, perhaps because you're betting you'll have more severe health problems, which can result in better annuity rates due to your shortened life expectancy.

You'll also get to keep a pre-agreed portion of your pension pot, which you can use to buy another product to fund your retirement after the fixed-term annuity expires. This unused portion of your pot can be passed on to your heirs.

Unfortunately, though, this portion is taxed at 55%.

Income drawdown allows you to keep your entire pot, but you don't get a guaranteed income. You have to try to invest your pot wisely in order to live well until you die.

You could set the income from it to zero, which many do, if you want to take the tax-free lump sum and then preserve the entire pot to grow it for later, or pass it to your heirs.

This pot will also be taxed at 55% when passed on.

Investment firm Skandia has shown us an interesting way to cut the tax bill using income drawdown, if you're paying yourself no income from it.

What Skandia proposes is that you start taking an income from your income-drawdown plan, but reinvest it in a new pension. Since you haven't started taking benefits from that new pension, the entire pot will be paid to your heirs when you die.

We're allowed to make new contributions to a pension up to the age of 75. Even if you're retired, you'll get tax relief on your contributions up to £2,880 per year, which is £3,600 after the tax relief.

This is recycling the income from your pension and it could save your heirs a quarter of the total tax bill. At least some of those savings could be offset by costs in the new pension, so make sure the new one is cheaper than the income drawdown you took it from.

Skandia says recycling pension income is allowed, but you should note that any tax-free lump sum you take is not recyclable. There are punitive tax charges for doing so.

Income recycling will only work up to age 75.

Why young people MUST opt in to auto enrolment

The next pensions scandal

Auto enrolment: should saving for a pension be compulsory?

Why laziness could cut your pension by 12%