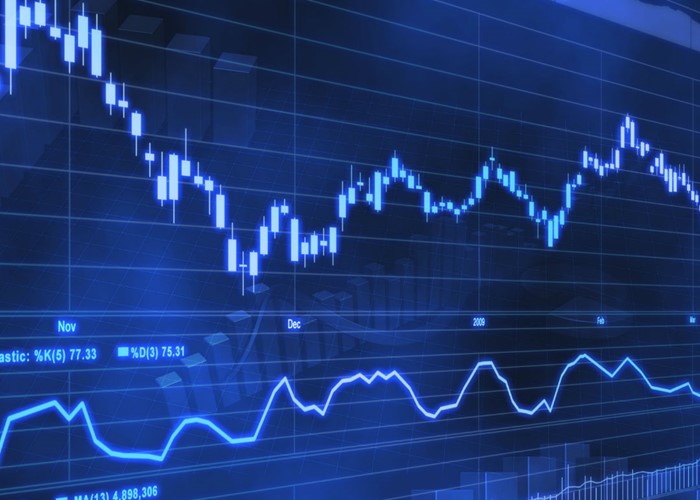 It's hard for ordinary people to invest in business start-ups, but a new online platform could make it much easier.

If you’d invested in Facebook when it listed on the US stock market earlier this year, you’d probably be feeling pretty fed up right now. The shares are currently trading 17% below their price at listing.

But if you had been able to invest in Facebook at an earlier stage in its history, you would be sitting on very chunky profits. Elevation Partners, an investment group backed by U2’s Bono, invested $90 million in the social media giant in 2009, and even after recent share prices falls, that stake is now worth $1.5 billion.

And if you had been able to invest in Facebook at an even earlier stage, you’d be sitting on much bigger profits.

Facebook is, of course, an exceptional business story. The vast majority of business start-ups do nothing like as well and many go bust.

That said, the idea of investing in the early days of a business is very attractive. That’s partly because you might make a nice big profit. But there’s also a more altruistic reason for investing in start-ups - you’re helping UK plc find its next generation of business winners.

In at the beginning

And it’s now become easier to invest in start-ups. That’s thanks to a new online trading platform called Seedrs.

This platform allows you to invest in businesses that are just starting and haven’t raised any cash before – the ‘seed stage’ if you like.

Seedrs launched last week with 15 possible investments. The platform’s management hope that 400 businesses will look for funding on Seedrs each year.

Each business looking for cash on Seedrs sets a target for the amount of cash it wants to raise. If the business doesn’t reach that target, the money raised for that business is returned to investors.

Investors don't have to pay any upfront charge when they invest, but entrepreneurs have to pay a 7.5% charge once the cash target has been hit. Then if shares in the business are eventually sold at a profit, Seedrs will take a 7.5% cut from your profits.

In return, Seedrs will manage your investment for you. You’ll get quarterly updates on how the business you’ve invested in is doing, but Seedrs will decide how to exercise your votes at annual shareholder meetings and the like.

How much money will you make?

If you’re tempted to invest, I must stress there’s a lot of risk here. I’m sure that many of the businesses on Seedrs will fail.

That said, if you’re able to spread your cash over a wide range of start-ups, you should be able to reduce the risk somewhat.

A report called ‘Siding with the Angels’ gives you some idea of how much money you might make. The report analysed 1080 UK early-stage businesses between 1998 and 2008, and shows that if you had invested in all of these businesses, you would have achieved an average annual return of 22% a year. That’s a lot better than a savings account!

However, bear in mind that most of the profits came from just 9% of the companies. So you really must spread your cash around a wide range of investments. And, of course, there are no guarantees that any of the start-ups on Seedrs will succeed at all.

On top of that, Seedrs is itself a young business, so there’s risk at that level as well.

Another plus point for Seedrs is that you could benefit from generous tax relief. Most investments on Seedrs will be eligible for the Seed Enterprise Investment Scheme (SEIS). That means that investors can get 50% tax relief on their investment. So if you invest £1,000 in an SEIS company, you will reduce your income tax bill by £500.

If you realise a profit on another investment during this tax year, and then reinvest the money into an SEIS investment, you won’t have to pay any CGT on your initial profit.

This CGT exemption only applies for initial investments that are sold during the current tax year.

If you combine both tax breaks together, you could get a 78% tax relief on your investment in businesses on the Seedrs platform.

There’s lots more information on the Seedrs website - you can find out more about what’s on offer for investors and for entrepreneurs too.

So am I tempted to invest.

In short, yes. But I’ll only invest a small portion of my total savings. And I’ll spread my money around.

I’m comforted by the fact that Seedrs has FSA approval, but this is remains a high-risk game. Still, it could be fun!

Stock market returns without the risk

Why bond owners will get burned