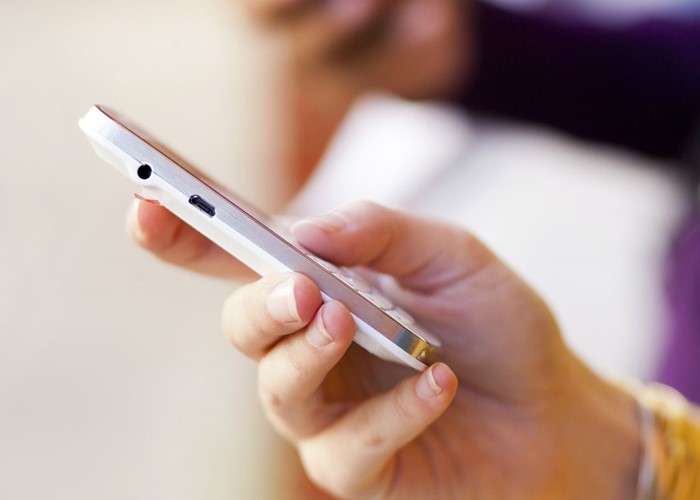 If your mobile phone is stolen, in many cases you are hit with a bill of thousands of pounds for fraudulent calls. But who are the thieves calling? And why?

Having your mobile stolen is stressful enough. Firstly you’re without a phone and uncontactable. Secondly you have to go through the rigmarole of calling your network, getting your SIM cancelled and arranging a replacement.

However the real sting in the tail comes when you get your next bill and it turns out thieves have used your phone to ring premium rate phone lines anywhere from Algeria to Mexico, landing you with a bill of thousands of pounds.

For a long time I rather naively thought the thieves were calling their mums back in their home countries – but the truth is a lot more sinister than that.

The mobile phone thieves who nick your phone from your bag in the pub are part of much bigger organised gangs.

The gangs rent premium rate telephone numbers around the world and, after they’ve stolen your phone, use it to call them. These numbers can cost anything from £1 to £10 a minute to call.

Because premium numbers share revenue between the provider and the person who purchases them, the fraudsters can generate significant revenues by keeping your phone connected to their own premium rate number.

So, the premium rate number provider profits from the theft, the thief does, and so does your mobile network which bills you for the calls.

If you’re on a monthly contract there is generally no cap on the bill you can run up each month. Contracts state that you’re responsible for all the calls made on your phone until the phone is reported as lost or stolen. So if you lose your phone on a night out but don’t report it lost until the next day, you’ll be liable for the calls made all night.

Thieves tend to act quickly – they’ll start calling premium rate numbers the moment they steal your phone. This means that people who leave it only a few hours or a day to report their phone stolen can still face a massive bill.

Mobile phone insurance won’t protect you either. The small print of policies says the insurance will only kick in once you’ve reported the phone’s theft. So although it may pay out for a new handset, you’ll be left footing the bill for fraudulent calls.

So, what are the networks doing about this scam? Well, nothing. Why would they when it’s such as nice money spinner for them?

Critics have repeatedly asked UK mobile networks why they don’t immediately spot fraudulent activity on a mobile phone account. After all, if you usually only use your phone to call landlines and mobiles in the UK and never exceed your monthly minutes allowance, surely a bill of £5,000 calling premium rate lines in Eastern Europe would arouse suspicions?

Unfortunately mobile phone firms are under no legal obligation to inform customers when they inadvertently run up high bills.

This lack of protection compares unfavourably with banks and credit card providers who have a legal duty to protect customers from fraud under the Consumer Credit Act. Banks have processes in place which alert them to suspicious activity on an account and then either the customer is contacted or card cancelled. Mobile phone companies have no such system.

Some networks, such as Virgin Mobile, do allow customers to have a credit limit on their account but, worryingly, this doesn’t necessarily protect you.

The networks themselves say that these limits can’t be relied upon and don’t work abroad. They claim this is because there is a technical delay – of several days – in foreign networks reporting usage back to the billing network in the UK.

This, of course, begs the question of how pay-as-you-go (PAYG) phones work? If you use a PAYG phone abroad and run out of credit you won’t be able to make any more calls.

A cynic might say that as mobile networks are raking in profit from phone theft, they have no interest in protecting customers who fall victim to this type of crime.

Is your mobile phone insured overseas?