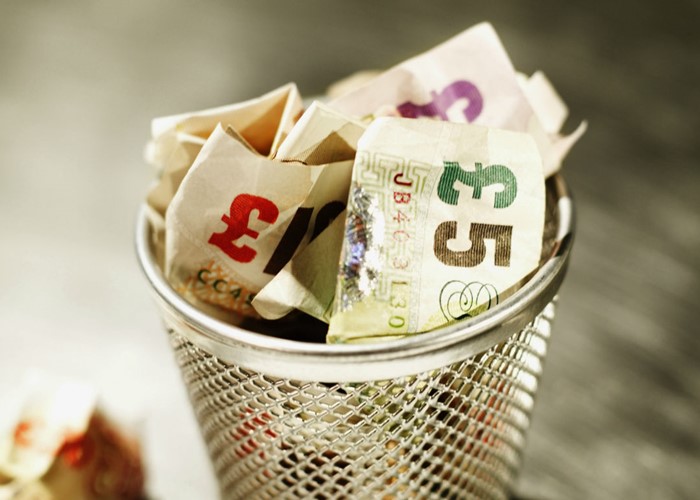 Payday lender Wonga has been rapped on the knuckles by the OFT for how it treats customers who are late repaying their debts.

Online payday lender Wonga has been warned by the Office of Fair Trading (OFT) over its use of “aggressive” and “misleading” debt collection practices.

Living up to its “straight talking money” strapline, Wonga collection staff accused customers of criminal activity and warned them they could be reported to police.

Some borrowers who were late repaying their loans and had reversed a payment to the lender were sent letters or emails suggesting they were guilty of fraud.

In another incident, staff using a script called customers to warn them that people with jobs in the public or financial sectors should not find themselves in debt under the terms of their employment.

While it didn't comment on the irony of a payday lender warning customers they shouldn’t be in debt, the OFT did rule that Wonga did not have "appropriate justification" when calling or sending out the correspondence.

The trading watchdog said that, in future, Wonga must not: allege a customer has or may have engaged in criminal conduct or refer to any consequences of that conduct; or state that a customer should not be in debt because of their employment or any other reason.

Wonga said that the letters were sent out over a year ago and the script for calls hasn’t been used since January 2010, so the warning from the OFT was unnecessary.

The OFT launched an investigation into the payday lending market in February and is due to reveal its findings and recommendations later this year.

If you're struggling to pay back your debts, you can get free, confidential help and advice from the CCCS

Why credit cards are better than payday loans