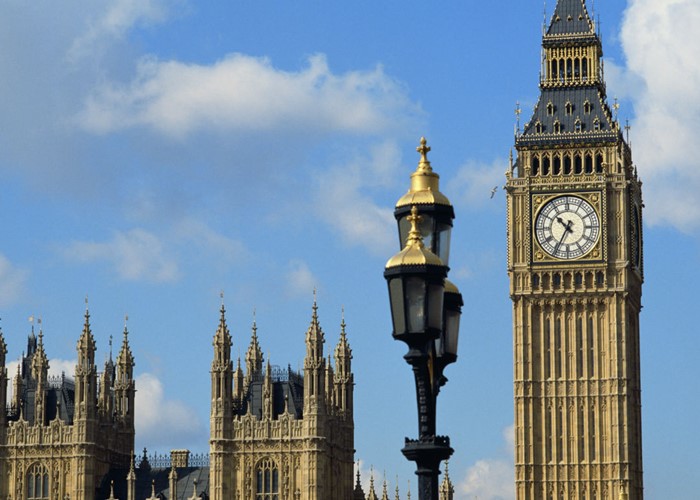 We're all used to dodgy emails, supposedly from HMRC, promising tax refunds. But even though these letters are genuine, they still don't mean you're owed cash...

If you’ve recently received a letter from the taxman suggesting you’ve paid too much tax in the past, even if it’s not spam, it may still be a waste of time.

According to accountancy firm Kingston Smith LLP, the P800 Tax Calculations sent out by the taxman recently are potentially misleading. P800s are sent out to inform taxpayers whether HM Revenue & Customs (HMRC) believes they have paid too much or too little tax in previous years, and allow them to rectify the situation.

The trouble is, Kingston Smith believes the taxman is basing its calculations on the last year’s known income, and not taking into account any other sources of income. In other words, HMRC is having a bit of an educated guess.

And since interest rates on bank and building society accounts have fallen sharply in the last few years, you may end up paying tax based on incomes made when rates were far higher.

In the words of Andew Smith, head of personal tax at the firm: “Whilst the earnings taxed under PAYE are usually correct, the figures indicating other sources of income are sometimes simply wrong... unfortunately, once again HMRC cannot be trusted to get it right.”

So if you’ve received a P800 Tax Calculation suggesting you’ve paid an incorrect amount of tax in previous years, check the figures against your own figures and then update the taxman. Don’t rely on their figures, whatever you do!

The revelation of this blunder could not come at a worse time for the taxman, given we are just days away from the 31st January self-assessment deadline.

P800s should not be sent to self-assessors, though it has been known to occur. Of more concern to those filing their own tax returns is the fact that the taxman has been shipping out reminders about the deadline to people who have already filed, and in some cases already paid the tax due on their returns.

So if you’ve already filed and then received your reminder, don’t panic that the taxman is ignoring you!

Getting your return right

Getting your tax return in on time has never been more important – new fines mean that even if you don’t actually owe any tax, a late return will see you slapped with a £100 fine. Indeed, this new fine will see HMRC pocket a whopping £93 million, according to accountants Blick Rothenburg.

But filing your return correctly is just as important as filing it promptly.

Make sure you clear some space in your diary to do this, as it can be a time-consuming task. By now you should have registered with HMRC’s online system and been sent your user ID and activation PIN. Keep that in a safe place.

Next, get together all of the relevant documents. That means everything from P45 and P60 forms to details on your various savings accounts and pension contributions. You’ll also need to have your expenses worked out.

The HMRC website has a useful section on the records you’ll need, so be sure to give it a scan.

Now it’s time to log on and get those forms filled in. If you need help, there’s plenty of information on the HMRC self-assessment pages, while there’s also a helpline which is open seven days a week, from 8am to 8pm, on 0845 9000 404.

Just don’t leave it to the last minute. HMRC call centre staff are planning a strike on 31st January over fears that the call centre is to be privatised.

For more on getting that tax return sorted as painlessly as possible, check out How to get your online self-assessment tax return right.

Going on a phishing trip

Perhaps I’ve been a little unkind on HMRC. After all, they have been extremely busy in the last few months targeting the fraudsters who try to make a quick buck from tax return season.

Every year many of us see emails land in our inbox purporting to be from the taxman, suggesting we are due a tax rebate. And while many of them are obviously from scammers – the spelling and grammar tends to be a giveaway – some are getting a little more sophisticated.

The latest batch identified by HMRC targets those filing their online tax return from abroad, and links to a pretty convincing clone of the HMRC website. Once on the site you’re asked to give your credit card or bank details in order to get your rebate. What instead happens is that your accounts get emptied.

If you receive an email that you think is part of a phishing scam, send it to phishing@hmrc.gsi.gov.uk. Over the past three months HMRC claims it has shut down a whopping 185 websites that were responsible for dishing out fraudulent tax rebate emails.