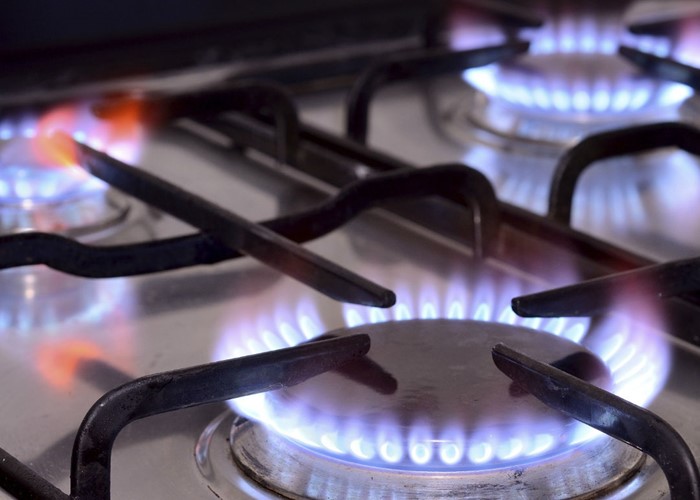 Find out how the UK’s largest and smallest energy providers ranked in the latest Citizens Advice survey.

Economy Energy has once again been named the worst energy provider by the latest Citizens Advice survey, making this the second quarter in a row that it’s come bottom of the league.

Economy Energy only managed to rack up a star rating of 1.8 out of 5 for the period of July to September 2017. That’s a fall from its previous low of 2.2 for its service between April and June this year.

It’s a particularly poor showing for the company, which had ranked third in the first quarter of the year, with a respectable score of 3.85. One customer had to seek help from Citizens Advice after chasing them for an accurate bill for five full months.

Unhappy with your energy supplier? See how much you could save by switching

First Utility led the way in this quarter's figures, scoring an impressive 4.4 out of 5 stars, closely followed by EDF Energy on 4.2.

That means First Utility has made some serious improvements since the start of the year, when it had a score of just 2.9 stars. SSE fell the furthest, from the top of the table last time to 10th place in the latest figures.

Here are the full results of the latest Citizens Advice survey, starting with the best performers this quarter:

The latest figures make an interesting backdrop to the findings of the Citizens Advice survey, with Ecotricity attracting the fewest complaints (32 per 100,000) in the second quarter of the year.

However, large independent supplier Utilita had the most complaints for the second quarter in a row with 6,005 per 100,000 recorded.

Below is a table showing how all the suppliers fared:

Not happy with your energy supplier? Ditch them and get a better deal with the loveMONEY energy comparison centre

In January, npower came bottom of the annual Which? energy company satisfaction survey for the seventh year running.

The survey asked nearly 9,000 energy customers to rate suppliers on a variety of factors including customer service, value for money and accuracy of bills.

Each supplier was then given a customer score based on their overall satisfaction rating and the likelihood of being recommended to a friend.

The average customer score was 56%, but npower scored just 44%.

Extra Energy customers were the next most fed up (49%) which matches up with the Citizens Advice and Ofgem findings, followed by Scottish Power (50%) and Co-operative Energy (54%).

Apart from EDF, which scored 55%, the other ‘Big Six’ suppliers either matched or just beat the average customer score. SSE and British Gas hit 56% while E.ON managed 57%.

The best performer was Ovo Energy for the second year running, which achieved a customer score of 78%.

Here’s how the all the suppliers stacked up:

Unhappy with your energy supplier? See how much you could save by switching

Earn cashback on your energy bill

Save cash on your household spending:

How to slash your Council Tax bill

Save hundreds on your energy WITHOUT switching