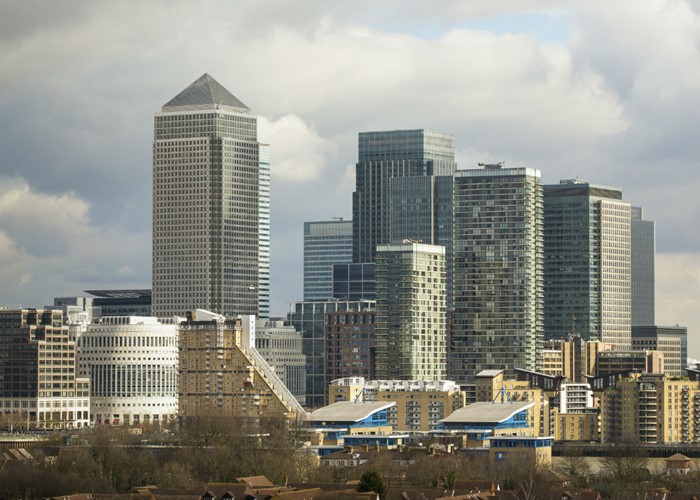 Tony Levene is invited to invest in a hedge fund in the Seychelles that offers a 25% return - is it simply too good to be true?

It's Mark on the phone. Or is it Marcus or Mike or Miles? It's always the same voice but the name changes – sometimes even within one call. And the same applies to his sidekick who may be Tim or Tom or Thomas.

Well do you really expect guys coked out of their heads working in a boiler room (apparently in Switzerland but it could be anywhere) to remember which false name they are using today? Still, it must help if you keep the same initials.

Whatever the name, their mission was to squeeze out of me the £20,000 that I had told them I had available for immediate investment.

That much I had expected. But it was the investment that was different – the FSA recently warned how boiler rooms are forever moving with the times.

Mark and Tim have gone past fanciful high tech stocks, gold mines with infinite supplies, and phoney fixed rate bonds. No, their approach was much more sophisticated – they advised me to buy into a hedge fund.

Hedge funds have created an image for themselves as masters of the financial universe. We all know how the George Soros Quantum hedge fund bet against sterling in 1992 and almost brought the country to its knees. And we've all heard stories of the £5,000 a bottle wines, and the Cristal on tap in hedge fund Mayfair boardrooms.

So Mark and Tim were going to help me into a slice of that, showing themselves to be at the cutting edge of financial advice and – important, this - flattering me as an investor sophisticated enough to appreciate the concept.

The reality is more mundane. Hedge funds, which are generally allowed to be far more flexible than unit trusts, can do well, especially in falling markets, but they also go bust sometimes.

The signs are that they did not cope that brilliantly with the current stock market turmoil – many were caught unawares. But they've been brilliant at convincing investors of the 2+20 model – they take 2% in annual fees and 20% of all gains above a set level. This charging structure could explain those restaurant bills higher than most of us earn in a year – and the boardroom bubbly on draught.

But reality does not impinge on the world of Mark and Tim. Their job is to create a fantasy world where investors, who probably check phone bills and swap energy suppliers, will send huge sums to a couple of guys on the basis of a phone-call or two.

Mark tells me the New York stock exchange is deliberately manipulating the London stock exchange downwards so hedge fund managers can make a killing. Besides it not happening, it would surely have come to the authorities' notice by now. Or are they in the hedge fund conspiracy?

He says I'll make 25% in a hedge fund (sometimes he says it is 2.5% but consistency is not his strong suit). Again, this is simply nonsense.

“ISAs are a thing of the past, re-invest elsewhere” he says, meaning I should cash my Isas and give him the cash.

“Hedge funds are extremely low risk,” he informs me. Well, some are and some are not. A boiler room fund is off the risk scale – it's 100% guaranteed to take you for every penny.

“The FSA has nothing to do with hedge funds,” he says. Try “hedge fund” and “FSA” into a search engine and it's clear the regulator is very interested.

The hedge fund he wants me to invest in is based (assuming it exists which is not likely) in the Seychelles.

“It's offshore because rich investors don't like paying taxes. As it is in the Seychelles, you can have an offshore account and never pay taxes,” he states. Perhaps my tax inspector has different views.

“The dividend is always 6%.” I'm told. There is no hedge fund that offers a fixed dividend.

The fund in question is not listed by the Seychelles authority. It appears to have no presence other than a website partly still under construction which promises “award winning” trading facilities (but fails to say which award this is)

Back to my last conversation with Tim/Tom. “Mark's out of the office because he is attending to the merger between Germany and Austria.”

The last person to merge Germany and Austria was Adolf Hitler and that did not end well!