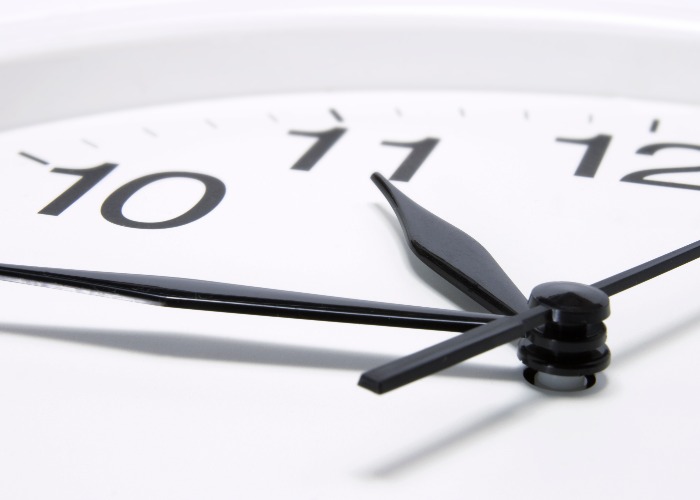 While the number of people working for themselves has jumped, the amounts they are saving into pensions has crashed to new lows.

According to the figures, in 2019/20 self-employed workers paid around £830m into pensions, a substantial fall from the more than £1 billion paid in the previous year.

This isn’t a one-off fall either, as the sums paid in by self-employed workers has gradually been falling year on year.

Back in 2007/8, self-employed workers saved a massive £3.5bn into their private pensions, but since then most years have seen the amounts saved drop until reaching this new record low.

What’s more, these figures don’t account for the impacts of the pandemic and the various lockdowns on the pension saving of the self employed.

It’s not exactly a stretch of the imagination to suggest that the amounts saved by those who work for themselves has likely dropped still further over the last 12 months.

I want to work for myself

This is all the more striking though given the dramatic increase in the number of people choosing to work for themselves in recent years.

According to the most recent figures from the Office for National Statistics, in the final quarter of 2019 there were more than five million self-employed workers in the UK, a noteworthy increase from the 3.2 million people who worked for themselves in 2000.

As someone who has made that exact move, I can vouch for the various benefits.

The freedom to take on the work that you want ‒ and turn down the jobs that you don’t ‒ is huge, as is the fact that lots of self-employed people have more flexibility about when they work, which makes balancing a family an awful lot easier. 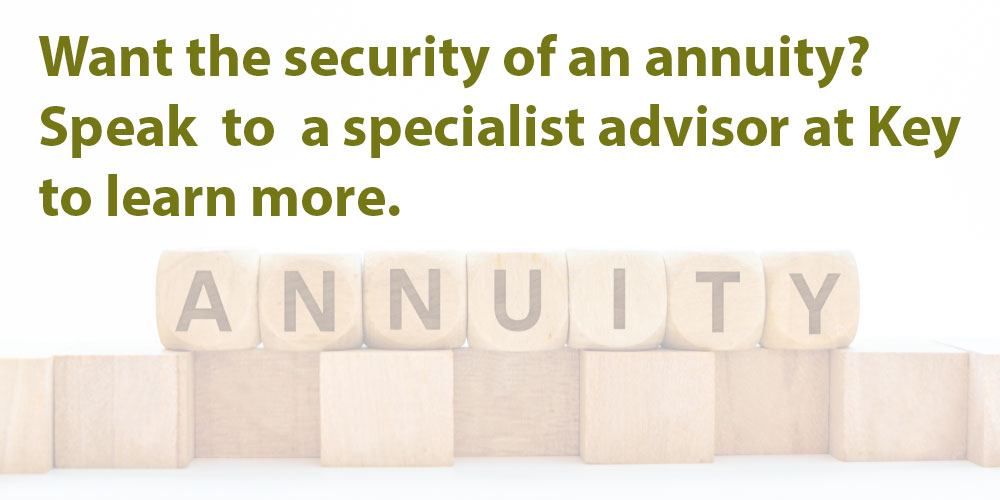 Saving into a pension

It’s not all sunshine and roses though, with pension saving evidently a big challenge for the self employed.

Again, this is something I have a little experience of myself. It’s easy to tell yourself that you will save a certain amount each month into your pension, but the reality can prove rather different.

One issue faced by all sorts of self-employed people, and which I had completely overlooked before making the move myself, was the issue of late payments. It is genuinely staggering how much time is spent each month chasing up money you’re owed for various jobs.

Add that to the inevitable up and down nature that comes from working for yourself, and it means that your monthly income can be incredibly varied.

It’s easy to look back at the end of the year, at what you’ve earned overall, and say that you could have afforded to pay in a certain amount each month. But in practice, it’s not always quite so simple.

The biggest boon that employed workers have had to their pension saving has been the automatic enrolment scheme. The initiative forces employers to open a pension for qualifying staff members, and then contribute into it each month too.

It’s been incredibly effective for a few reasons. Firstly, it’s taken the effort out of saving into a pension.

No longer do employees have to go about setting up their own pension ‒ it’s all handled for them. And let’s be honest, we are all always more likely to do something if all of the hard work is handled for us, right?

The other big factor in its success has been that it’s an easy sell.

Staying enrolled in that pension means you’re effectively getting a payrise, with your employer having to send more money your way each month. OK, so you can’t get your hands on that cash until you retire, but it’s still a powerful message.

And the auto enrolment scheme really has been a success, with data last year suggesting that more than 90% of public sector workers are now enrolled in a workplace pension.

But I am my own boss?

While the authorities have talked a good game about getting an auto enrolment alternative up and running for self employed workers, the reality is that there remains nothing  in place nor any real ideas for what could work.

There’s an obvious practical issue here. The idea that I’m getting an effective payrise from my bosses is a compelling one for the employed, but it doesn’t really work if you are your own boss.

Instead, we need some creative thinking to come up with some other nudge to get self employed people putting some money aside for their retirement.

Simply highlighting the existence of pensions isn’t enough ‒ there needs to be a real incentive to get self employed workers on board with pensions.

Failure to do so means we risk having millions of people arriving at retirement without enough money to cover their needs.