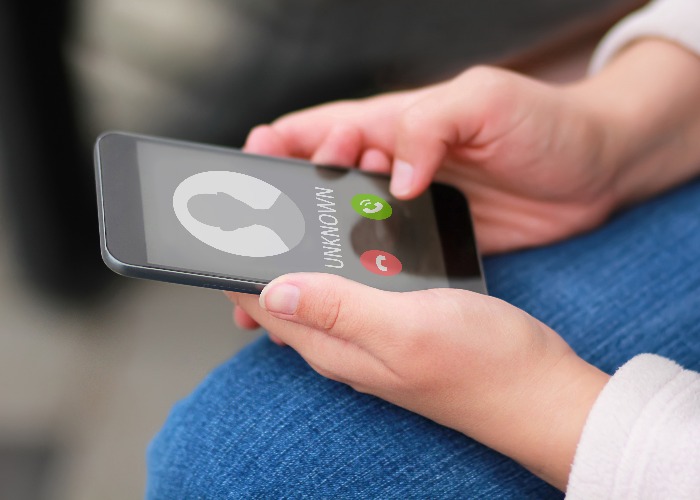 These are the warning signs to look out for to ensure you don’t get conned by a crook.

While 2020 has been a troubled year for most of us, it’s been a profitable one for scammers.

Barely a week has passed without warnings being flagged up from regulators and industry trade bodies about the latest sneaky tactics being employed by fraudsters and crooks in order to con people out of their hard-earned cash.

Thankfully there are some pretty clear warning signs that the person you’re speaking to is a scammer, rather than someone legitimate from a business or organisation that you can trust.

Out of the blue

The first big red light should be when you are contacted over the phone, out of the blue.

Banks don’t make a habit of calling customers unexpectedly, requesting their personal details along the way.

If a scammer is planning to commit identity fraud, or to move money from your bank account to their own, then they will need certain details about you.

It’s important to remember that a legitimate organisation, whether it’s the police or your bank, will never ask you to share these details over the phone.

So if the person on the other end of the line starts asking for your mother’s maiden name and your sort code, you know you’re being targeted by a scammer.

Paying for a loan

It’s no surprise that an awful lot of people are struggling financially at the moment, and so the prospect of being lent a little money may seem attractive as it can help tide them over.

According to warnings from Royal London, scammers are making the most of this by contacting people out of the blue to offer them a loan.

There is a big catch though ‒ in order to get that money, the borrower will have to hand over an initial payment.

This is a clear scammer tactic, and they may attempt to string it out, demanding further payments before you can get the ‘loan’.

Proper lenders don’t do this ‒ they won’t charge an advance fee, and they will be clear about any charges you face from the outset.

When returns are too generous

Many of us will have at some point received an investment call, text or email from someone promising jaw-dropping returns.

It could be a ‘great opportunity’ to invest in some rare gems, a property development abroad, or even some new cryptocurrency that is definitely going to be more secure than the others, honest.

And there may be a moment when it seems tempting when you catch yourself thinking about the sort of incredible return you’re being promised and what you would do with the proceeds.

That spark of hope, when you convince yourself that this investment really is legitimate and you just happen to be one of the lucky ones, can lead to seriously expensive mistakes.

Before making any investment, no matter what the asset is, you need to take a little time to consider how realistic the promised returns really are. If you look at them logically and they seem too high, then you know you’re being sweet-talked out of your money. 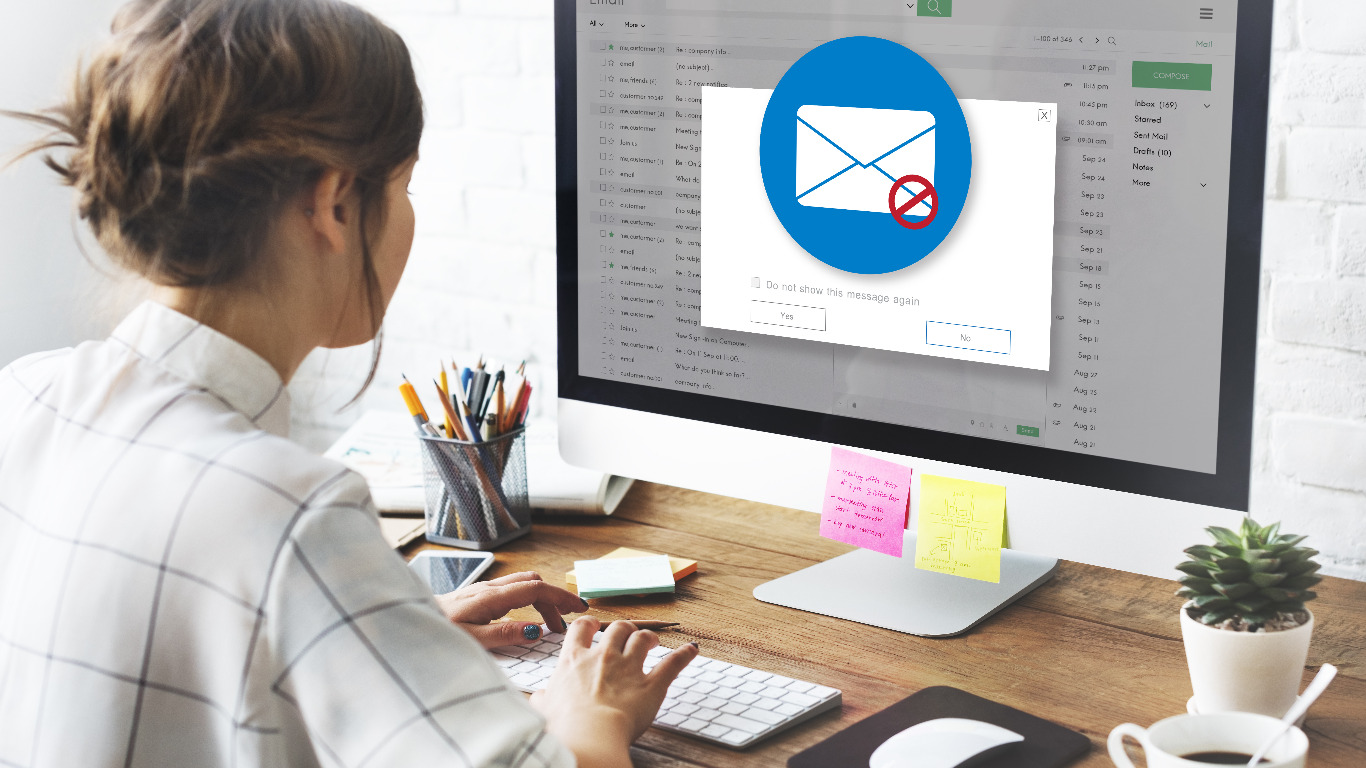 Scammers know that it’s in their interests to get their hands on your cash as quickly as possible.

The longer you have to think about the scam ‒ whether that’s a shady investment, impersonating a legitimate organisation, or some other scheme ‒ the more likely you are to realise that the whole thing is a nonsense.

So they will put pressure on you to move quickly. With an investment scam, it might be warning you that the opportunity will only be available for a very short period.

Or if the scammer is posing as your bank, they may try to push you into handing over your details by cautioning that your account will be closed otherwise.

If you feel you’re being pushed into moving overly quickly, then that’s a good sign that the voice on the other end of the line is a scammer.

The Amazon Prime trick and other biggest scams of 2020

Does that make sense?

Scammers can be seriously sneaky in devising schemes that seem entirely legitimate. But there are times when you need to step back and view what you’re being told logically, to question whether it really makes sense.

A good example here is a tax scam that garnered some attention a few years ago, where scammers posed as HM Revenue & Customs (HMRC) and called people, warning that they owed money and faced prosecution if they didn’t pay up immediately.

But the moment the scam really became bizarre was when victims were urged to settle their bill by purchasing iTunes vouchers and then reading the gift card voucher down the line to the scammer.

The idea that the taxman would accept repayment in the form of a gift card should have set off serious alarm bells that the victims were being targeted by scammers.

According to the experts at Action Fraud, there has been a spate of scams involving fraudsters posing as broadband providers.

They call you up, say that there is an issue with your computer, router or internet and that in order to put it right they need you to hand over remote access to them.

The scammer may then encourage you to log in to your online banking so that you can receive some form of compensation for the issue.

This is cobblers of course ‒ the scammer just wants access to your bank so they can rob you blind.

Again, legitimate broadband providers wouldn’t behave like this, calling you out of the blue and asking for personal details.