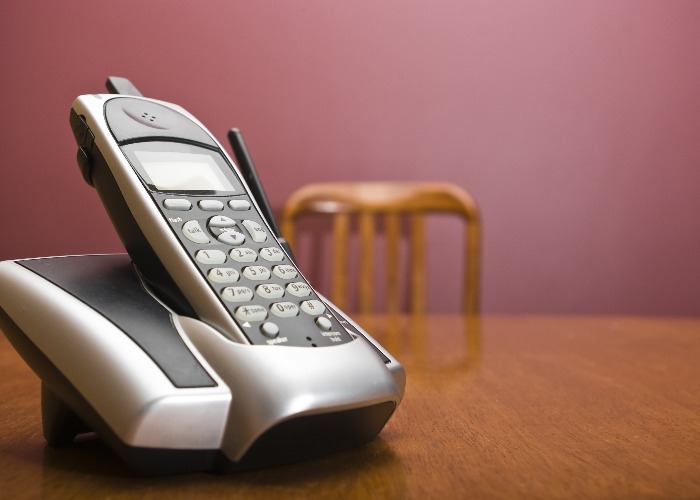 It’s crazy that households are forking out every month for a service they don’t really want.

I landed a good deal on my broadband last week.

Like many people across the country, I’ve made use of the extra time I have to spend at home by looking at my various household bills, and that revealed that my initial broadband and phone contract had finished.

So I did my research to see what sort of deals other providers are offering to new customers and then called my existing provider to see what they could offer.

And I finished the call happy, having trimmed my monthly bill by £5 and getting some pay TV channels thrown in to boot.

But there is something that has stuck in my craw ever since the call, in the form of the home phone package that was included.

The trouble is that my home phone does very little other than gather dust.

It rings perhaps once or twice a week, to the point that when it goes off my wife and I look at each other in confusion ‒ it isn’t exactly a familiar sound.

And those calls aren’t particularly useful either.

When we pick up the handset there are generally two types of callers:  scammers using automated voices, usually pretending to be the taxman or an oven cleaning company we used three years ago.

Of course, things might be different if we were using the phone on a regular basis to make outgoing calls. But that isn’t happening either, even at a time when we can’t see our friends and family in person.

Instead, calls tend to be made on the mobile, or through video services like Zoom.

So what am I paying for? 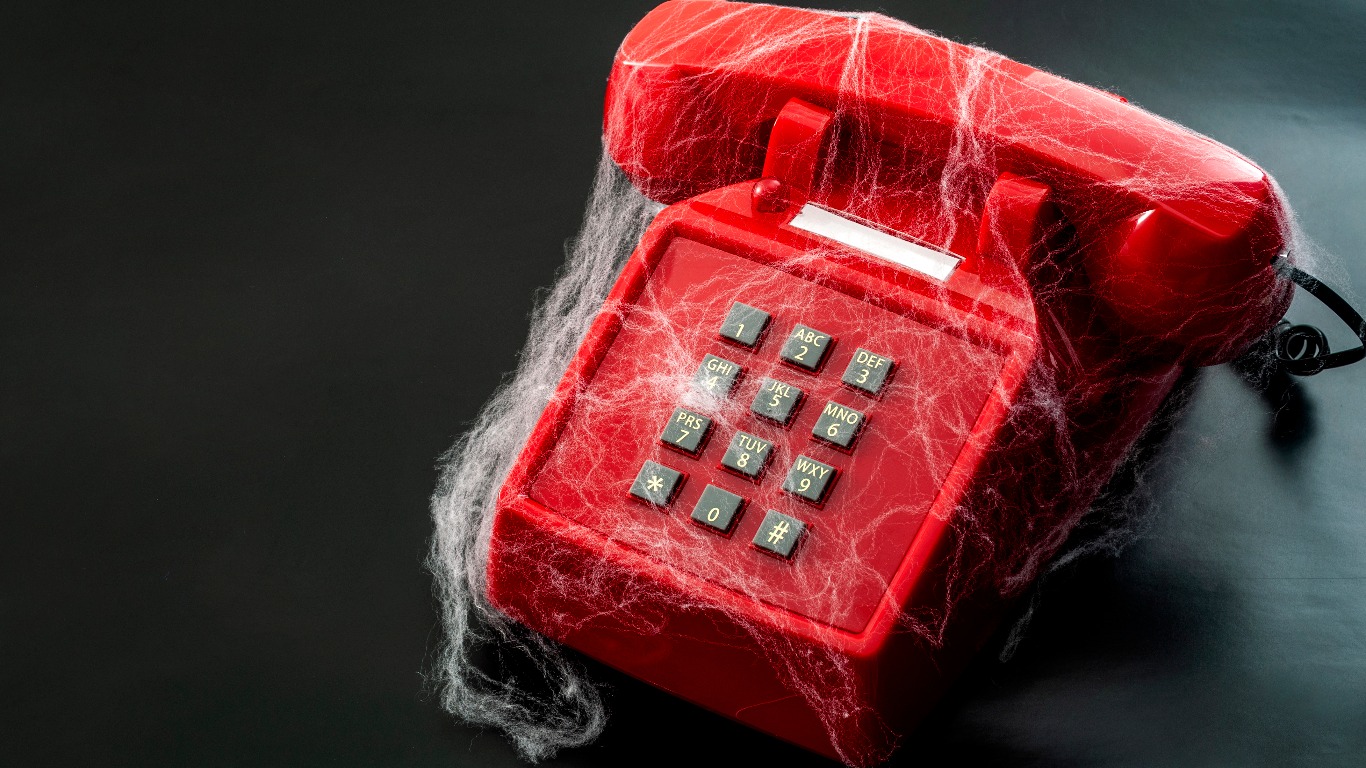 It would be one thing if I was somehow unique in this, and that as a nation we were all getting stuck into making calls on the landline.

But the truth is that the home phone is increasingly becoming an afterthought for a lot of us.

A study last week by comparison site CompareTheMarket suggested that around a third of households have a landline that they never use, while the vast majority (72%) of us only have a landline because it’s required by our broadband package.

It’s not like these services are cheap either, with analysis from regulator Ofcom concluding that the line rental we are paying for these landline services costs between £10 and £20 a month.

That’s up to £240 a year going down the tubes on a function we neither want nor need.

Now the apparently obvious answer would be to go with a provider that doesn’t charge for a landline or bundle in a home phone package.

After all, if you don’t have to pay for something you don’t need, then why would you?

According to the CompareTheMarket study more than a quarter of us have looked into doing this, yet just 6% have actually made the jump, for the simple reason that there is only a tiny number of providers active in this market.

The reality is that you can’t switch to providers that either don’t exist or who don’t operate in your area.

I understand that some money needs to go towards maintaining the infrastructure so that people who don't live in a fibre area (which is still most of us) can still get broadband.

It would also be wrong for me to dismiss landline services entirely. When we get a call from our elderly relatives for example, without fail the call originates from a home telephone rather than a mobile phone.

The truth is that they may not feel as comfortable using mobiles, or video software like Zoom, but we still need to have a way for those people to communicate with their loved ones.

It’s vital that we maintain landlines; there may come a point when the people living in my home rely on a landline, and they should have that functionality available to them straight away.

However, the current situation cannot continue.

Landlines should still be an option for people that want them, but we need to get to a point where there is less of an obvious disconnect between their level of use and the price we have to pay just for having them as an option.

I'm happy to pay towards maintaining the infrastructure for broadband, but surely there should be some discount for people who never use a landline? After all, many people don't even have a home phone any more.

What do you think? Are landline charges excessive? Should people who don't use them be given a discount, or should we all share the cost of maintaining the overall infrastructure? Share your thoughts in the comments section below.