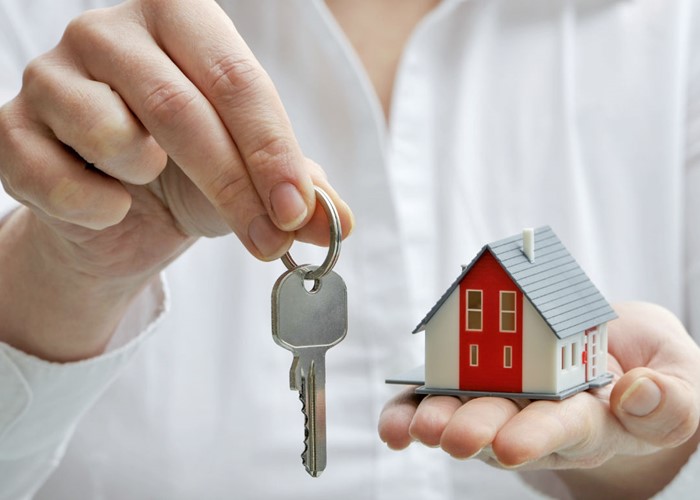 The tax break is causing chaos, with buyers facing house price rises, lengthy mortgage waits and delays on legal searches. Who could have seen that coming?

Cast your minds back a few months, to when the nation was slowly creeping its way out of the first national lockdown.

The Government decided that in order to get the economy moving again, it needed to stimulate more activity in the housing market.

What’s interesting here is that estate agents will tell you that demand was already looking pretty rosy at this point.

It turns out that when you spend three months stuck at home, it makes you ask a few questions about whether your existing property is really what you want, and spurs an awful lot of people into looking into a house move once that becomes a possibility again.

But I digress. As usual with Governments over the past couple of decades, when they decide the housing market needs a helping hand, it focuses entirely on boosting demand levels.

And the latest wheeze was to introduce a temporary Stamp Duty holiday, meaning that no tax is due on the first £500,000 of any purchase.

In other words, buying a property becomes ‒ in theory ‒ thousands of pounds cheaper.

Look at those prices go!

Of course, the reality is a little different.

Because when you suddenly have a spike in demand, as was always going to be the result of a massive tax break like this, you also end up seeing a spike in the price of properties.

According to the latest house price index from Halifax, the average value of a home increased by 4% over the last quarter and is now 7.5% higher than this point a year ago.

As Russell Galley, the bank’s managing director explained, this is the result of “unusually high levels of demand”.

So that tax break suddenly isn’t so effective ‒ you end up spending the same amount, except that it all goes to the vendor rather than a chunk making its way into the taxman’s coffers. 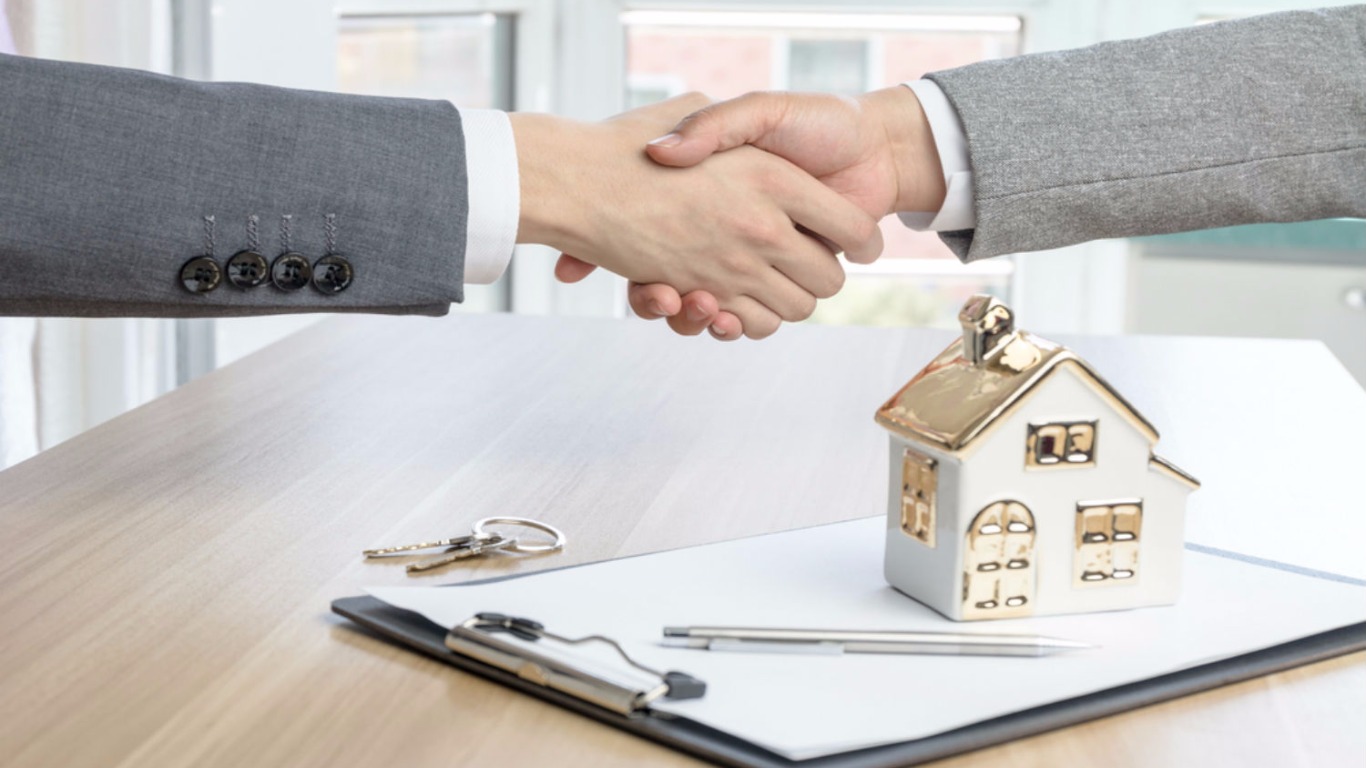 Grinding to a halt

You’ll no doubt be shocked to hear that this spike in demand has led to a few issues, beyond boosting house prices. For one, the actual process of buying a property has become a lengthier affair.

For example, getting hold of a mortgage is not as straightforward, and not just because the number of products on the market today has effectively halved compared to pre-pandemic levels.

Data from Legal & General Mortgage Club found that the time between submitting a mortgage application and receiving a mortgage offer has jumped from less than a fortnight before Covid-19.

Around a third of brokers (30%) said it is now taking three to four weeks, while a further third (32%) said it’s taking between a month and eight weeks.

And then there are issues with the legal side of purchases, getting the property searches carried out.

Some councils have seen requests for these searches rocket by more than 1,000%, which is frankly madness, and they simply can’t cope with the volume of requests.

From start to finish, the actual process of buying a house is taking far longer, just as the Stamp Duty holiday deadline starts popping up on the horizon.

The Stamp Duty holiday doesn’t actually end until the end of March next year, and yet with the delays seen throughout the homebuying process if you haven’t got an offer already accepted, it’s going to be nailbiting to see whether you can complete the deal in time.

And that could have a dramatic impact on people’s finances. I might be able to purchase a property now, confident that I can afford it.

But if I suddenly have to stump up £10,000 plus on an unexpected tax bill because the property searches took an extra couple of days and my completion date gets put back, then perhaps I won’t be so comfortable going ahead.

So long as there is a cliff edge, there is going to be a desperate scramble and it threatens an awful lot of home moves.

That’s why some in the industry have called for the Government to act now and get rid of the cliff edge.

Instead of overnight reinstating the old Stamp Duty thresholds, these organisations suggest that the current Stamp Duty holiday could be phased out.

There are all sorts of ways this could work. It could be that Stamp Duty is gradually reintroduced by purchase price, or perhaps with a lower initial rate before it steps up to the old thresholds.

But it would certainly mean there is less of a chaotic, all or nothing feel to the housing market for the next few months.

What’s most depressing about all this is how grimly predictable it was.

Of course, a Stamp Duty holiday on this scale would lead to a massive jump in demand.

And of course, that would trigger a spike in house prices, eroding some or even all of those tax savings.

And of course, there would then be a desperate rush to try to complete deals before the deadline, with firms inevitably overwhelmed and the risk of sales chains collapsing as a result.

None of this chaos is remotely surprising.

The trouble is that those in power either don’t think through these schemes before they launch them, or don’t care about the madness that ensues.

And I’m not sure which is the more troubling option.