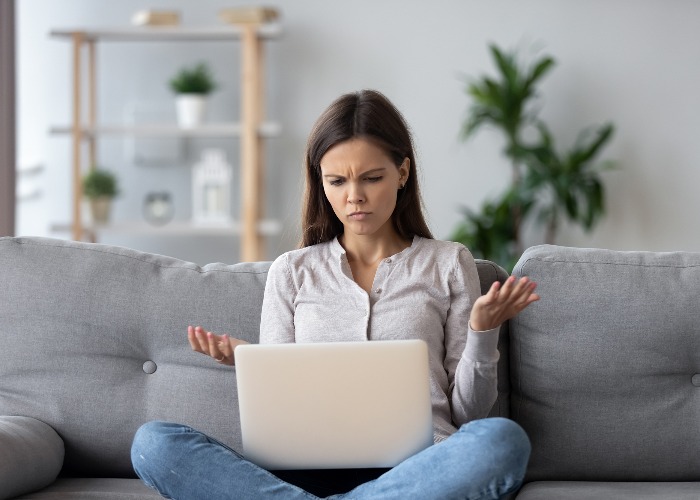 Watch out for fake used car site reviews that either pretend to be written by loveMONEY or that claim to be promoted by us. Here's how to spot the fakes.

We have recently been made aware of a cloned loveMONEY site which contains fake articles about used cars for sale and false claims that it is promoted by us.

Clone sites imitate genuine sites and in some cases, can be used by scammers to defraud people. Recently, we wrote about a man who was scammed out of £60,000 via a clone firm scam.

While we don't know the intentions behind this cloned site, we want to make absolutely clear we have nothing to do with them and show you how to spot the fake.

The site in question claims to be a used car site that features the loveMONEY logo and fake reviews claiming to be by us in a bid to trick people into thinking we've endorsed them.

Concerned readers have contacted us as they are worried about the legitimacy of the site.

Below is a screenshot of an article on the clone site pretending to be written by and hosted on loveMONEY.

As you can see, in this instance the fake article looks like a review for UsedsCarsForSale.com, which we've never written about, but we have also seen one mentioning CarsUsedOnlines.com in the headline so it's possible there are many variations out there.

We’re not sure who operates the site, but we have reported these findings to the registrar as we are not affiliated with them in any way. 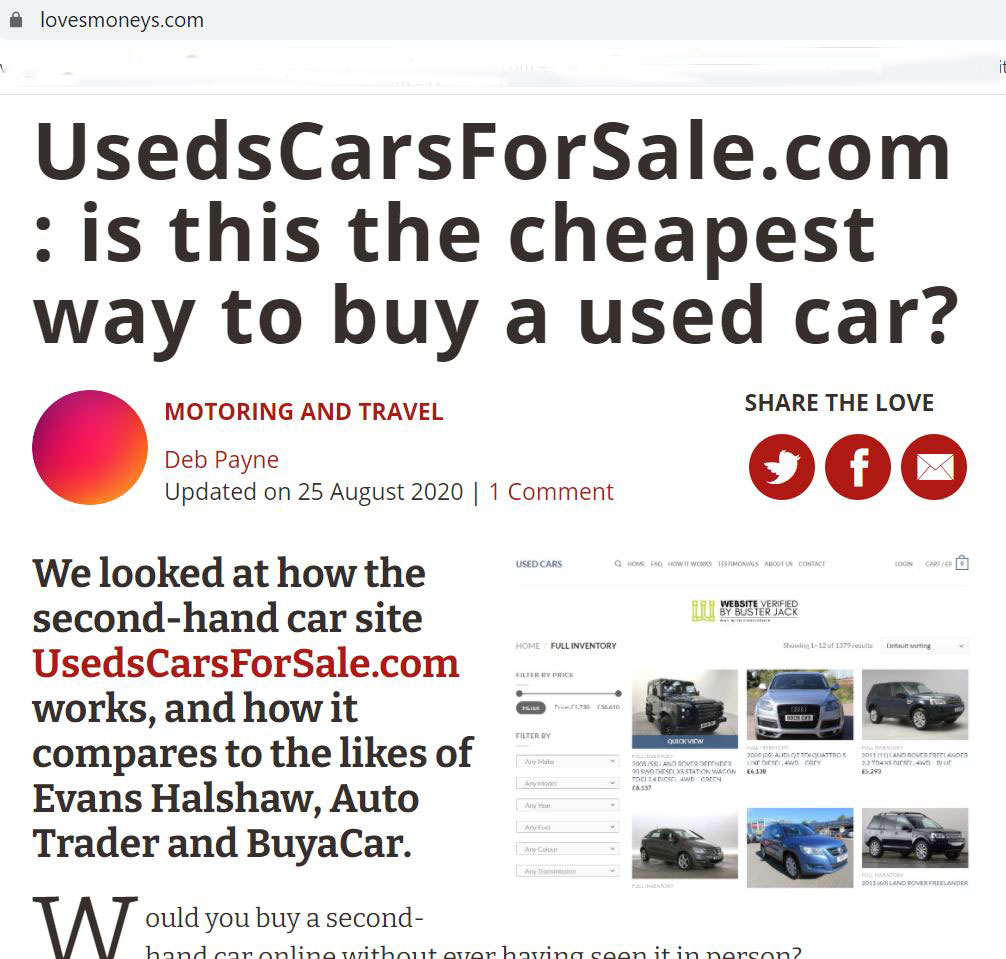 How to tell it's not us

As you can see, the URL has been tweaked to lovesmoneys.com so that it might look like us if you just glance over it.

It’s always worth checking the URL to make sure you’re on our official site, which is www.lovemoney.com – if the URL is different, it is not officially loveMONEY and you shouldn’t use it.

Below is another screenshot showing how CarsUsedOnlines is using loveMONEY to add legitimacy – but we have no affiliation to this site. If you click on the "as seen on love money" image, you're taken to a fake review of the site. 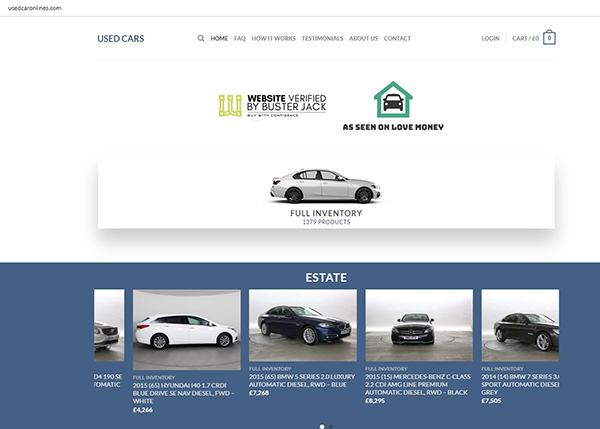 Why you should avoid these sites

So far, loveMONEY has only received warnings from readers that these sites are scams but haven’t been made aware of anyone being defrauded.

Regardless, we obviously want to warn people against using any site that illegally mimmicks our brand and creates false articles in our name.

To summarise, we have never written about UsedsCarsOnline or any variation thereof, nor do we have any affiliation to it or lovesmoneys.com.

We advise everyone to use the official loveMONEY site (www.lovemoney.com) and to report any suspicious sites that claim to be associated with us.