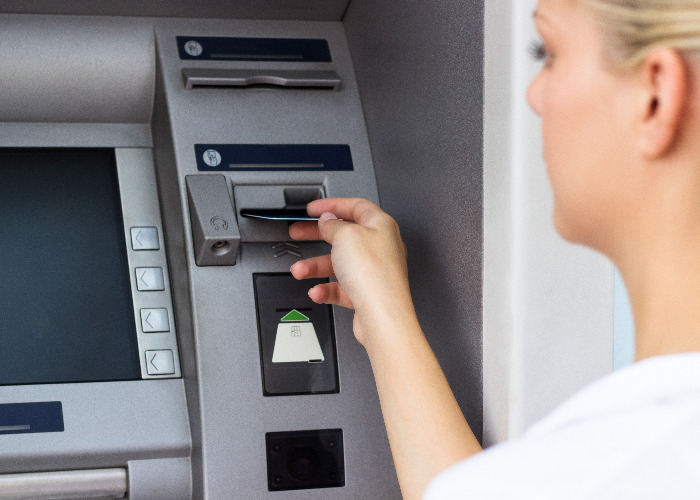 If you think you have been mis-sold a packaged bank account here’s how to complain and get compensation.

Packaged current accounts are paid-for accounts that typically cost between £10 and £25 a month.

In exchange for the fee, you get a range of benefits such as travel insurance, breakdown cover and gadget insurance as well as other perks like better rates on loans and savings bundled together.

Packaged accounts make sense if you need the insurances offered and you can’t get the policies cheaper separately by shopping around.

However, these products came under the spotlight a few years back as it became apparent that the they had been systematically mis-sold.

Providers have reportedly set aside an estimated £1 billion to pay compensation to those affected, so if you have or have ever had a packaged deal you could be eligible for hundreds or even thousands of pounds.

Find the right current account for your financial situation

The number of complaints about packaged accounts fell by 54% in 2016-17, according to the Financial Ombudsman (FOS).

Unfortunately, FOS data shows that only 19% of packaged bank account claims were upheld.

This is mainly down to claims management firms encouraging people to make a case when they might not necessarily have one.

So not everyone who has had or still has a packaged account has necessarily been mis-sold it.

If you’re in doubt, here are some of the key scenarios which could mean you were mis-sold your account.

If you think you have been mis-sold a packaged bank account, your first move should be to complain to your bank or building society.

The complaint should be in writing, so send them a letter and keep a copy for your records.

You will need to set out why you think you have been mis-sold the account and the details of the account.

Your provider will have eight weeks to respond and resolve the complaint.

If your provider doesn’t get back to you or you aren’t satisfied with the response you can take your case to the Financial Ombudsman Service.

The FOS is an independent body which settles disputes between individuals and financial firms.

Do I need to use a claims management firm?

You don’t have to use a claims management firm to complain about your packaged current account.

Complaining yourself through the Financial Ombudsman Service is free and if successful you get 100% of the compensation awarded.

Going through a claims management firm means if your complaint is upheld you’ll have to hand over part of the compensation as a fee.

How much compensation could you get?

If your claim is successful you will be entitled to get back the fees you paid for the packaged bank account, plus interest.

The interest is calculated at a flat rate of 8% per year.

Find the right current account for your financial needs

loveMONEY reader Teresa Burke received more than £4,000 in compensation from Royal Bank of Scotland and Barclays, banks that she had held accounts with for decades.

With both banks she was upgraded from a free account to a fee-charging one, and told that there was no alternative but to start stumping up the monthly fee.

Miss Burke wrote to both and asked for the monthly fees to be refunded, and subsequently received £2,163.53 from RBS and £1,979.51 from Barclays.

She confessed that she hadn’t actually expected to get anywhere, but RBS was very quick to hand the money back. “When I chased Barclays up, I was actually told that they are so busy with these claims they couldn’t keep up,” she added.

You don’t need to pay a fee each month to get a great bank account. Here are some of the best that won’t cost you anything.

If you want interest on your balances the Nationwide FlexDirect Account offers a market leading 5% on balances up to £2,500 for 12 months.

The TSB Classic Plus Account meanwhile offers 5% on balances up to £2,000 for the as long as you have the account.

Other banks will you a bonus for switching.

First Direct, famed for its great customer service, offers gadgets, travel vouchers or online courses when you switch to its 1st Account. The accounts comes with exclusive access to First Direct’s products as well as a £250 interest-free overdraft.

Read more in: The best bank accounts for switching bonuses.