Supermarkets have been accused of cashing in on hard-hit motorists despite cutting pump prices by up to 9p a litre in the last week.

Motoring organisation RAC said wholesale costs had fallen by 20p a litre as a result of lower crude oil prices since early June, meaning motorists were still getting a raw deal despite the reductions seen in recent days.

As is often the case, the supermarkets have all announced changes to their price around the same time.

Asda was the first out of the blocks with a price cut of 4p per litre on both petrol and diesel, followed by a second price cut a few days later, which took the total reduction to 9p on petrol and 7p on diesel.

Elsewhere, Morrisons has cut prices on its forecourts by 6p a litre on both fuels, while Sainsbury's redced it pump prices by 5p a litre on average.

Price cuts just a drop in the ocean

While any price cuts are obviously welcome news, it's worth highlighting how small a dent they make when viewed in the context of rampant price hikes.

That's why the accusations that supermarkets (and all other fuel companies) are failing to pass on the recent falls will really anger motorists.

Thankfully, you aren't completely at the mercy of the fuel giants when it comes to saving on your petrol or diesel: there are loads of steps you can take to slash the cost of filling up.

Read on to learn our top tips for finding the cheapest petrol and diesel.

Please note that the rest of this article is an evergreen guide to saving on fuel for new readers. Regular readers will likely be familiar with the tips as it has featured in the loveMONEY newsletter before.

Find the cheapest petrol or diesel station near you 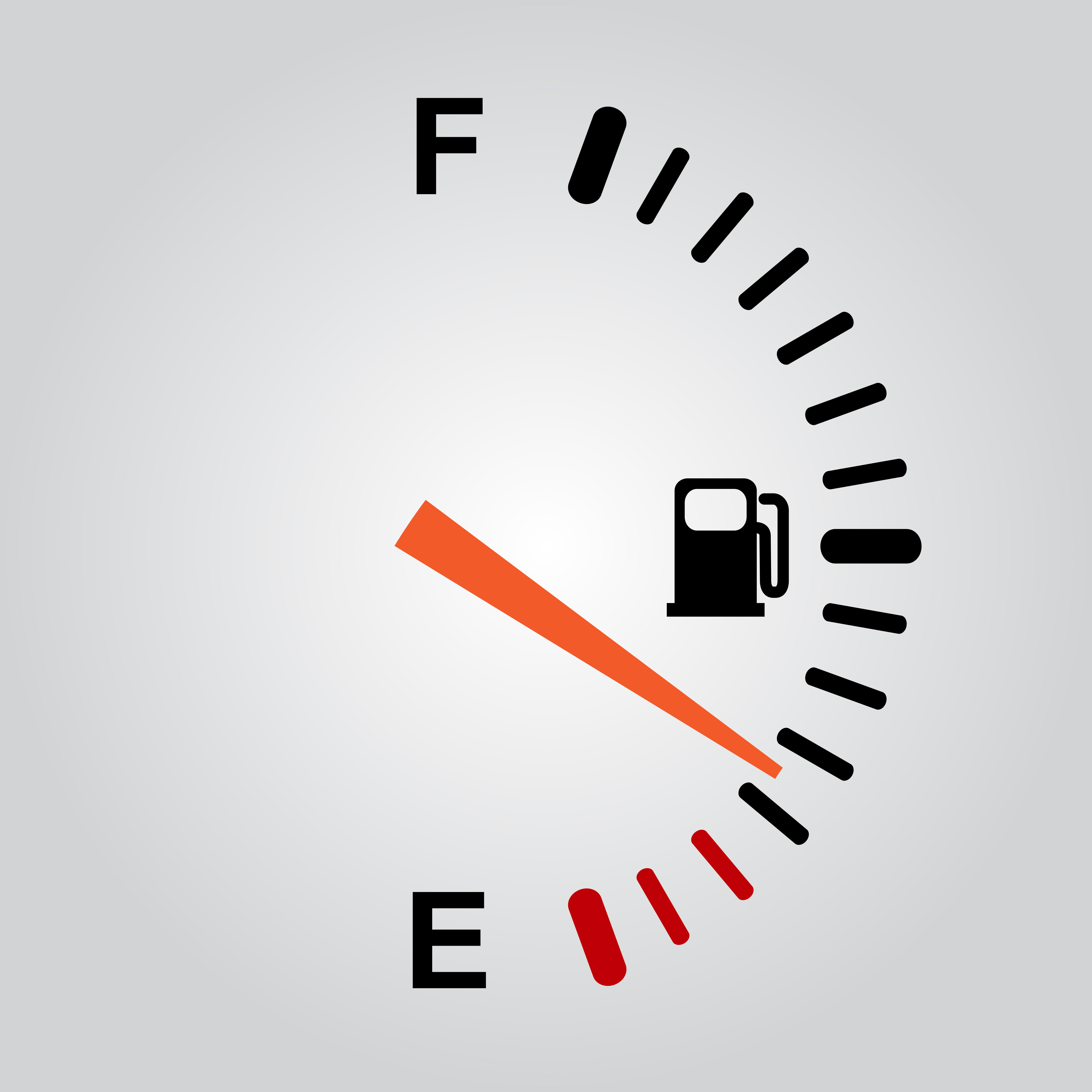 The price you pay for petrol or diesel will vary depending on where you live – and there are even greater variations depending on which specific fuel station you choose to fill up at.

Recent research suggests finding the best value station when filling up could save you £226 on petrol and £158 on diesel on average every year.

So, make sure you do your homework to find the cheapest station in your area.

You can do this easily enough by entering your postcode on PetrolPrices.com and comparing prices nearby.

Read more: cheapest and most expensive countries to buy fuel in

Various stations offer fuel loyalty cards, which can help you save on the cost of filling up.

For example, Texaco operates the Star Rewards scheme. You get one point for every litre of petrol or diesel that you buy.

Points are worth 1p and once you hit 500 points, you can turn that into a £5 voucher to use the next time you fill the car.

You'll get 75 bonus points for signing up, getting you well on the way to the 500-point mark.

Alternatively, you can convert those points into vouchers for retailers including Argos and Marks & Spencer.

Shell has recently replaced Shell Drivers Club with ShellGo+, which rewards you with money off your fuel for every 10 visits (when you spend £10 or more on fuel or at least £2 in the shop).

BP recently launched its own loyalty scheme BPMe, where you swipe your rewards card at the till when paying for fuel or any products.

You get one point for one litre of regular fuel, and one point for every £1 spent in store or on a car wash. You can get two points per litre of Ultimate fuel purchased.

When you hit 200 points, you can get £1 off your fuel or you can choose from other rewards. If you register your card, you can currently earn 250 bonus points, helping you accumulate points quicker.

You can read our detailed review of the best fuel loyalty schemes here.

Pay with the right credit card

Using the right credit card to pay for your fuel is also an easy way to save cash.

For example, Amex Platinum Cashback Everyday Credit Card lets you earn up to 5% cashback (falling to up to 1% after three months) and can be used at Asda, Morrisons, Tesco, BP, Total and more stores.

As always with cashback cards, only use them if you can pay off your debt in full each month, or the interest you rack up will far outweigh the benefits.

You can compare more options here in our roundup of the top cashback credit cards.

The final way to ensure that you pay as little for your petrol and diesel every time you fill up is to make your fuel go further.

Here are some simple things that the motoring experts at WhatCar? recommend doing to improve your fuel efficiency.

Take those bulky items out if you don’t need them – if the baby is staying at home, so can their buggy!

Things like bike racks and roof boxes add extra wind resistance, so your car has to work harder. If you aren’t using them, take them off.

Look after your car

Work out your route before you head off. That way you won’t end up driving further than necessary or get stuck in traffic.

Do you really need the aircon on?

Unless you really need it, leave the air conditioning off. The same goes for all other electrical appliances in the car.

Be gentle with your gear changes and braking.

Some modern cars are fitted with engine stop-start technology. Making the most of that, by taking your foot off the clutch when you are stationary, will help you save fuel.

WhatCar? research suggests that driving at 80mph uses up to 25% more fuel than going at 70mph.