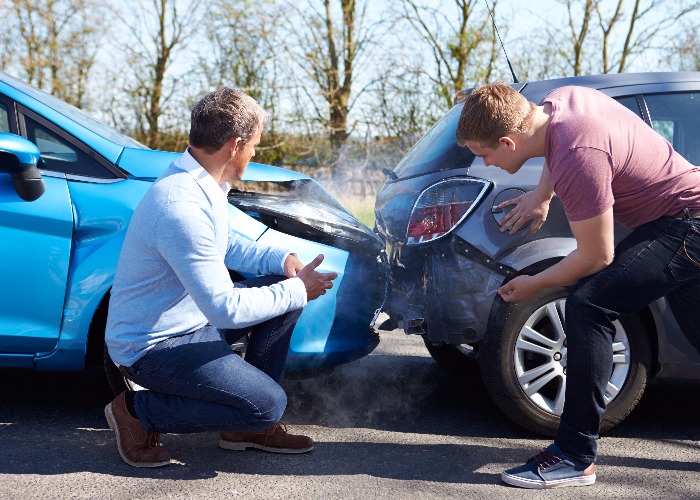 We reveal the crash for cash hotspots to watch out for as recent data reveals the areas in the UK with the most fraudulent insurance claims.

Data from the Insurance Fraud Bureau (IFB) has revealed that Birmingham is one of the UK’s crash for cash hotspots where the joint highest number of fraudulent accidents took place between October 2019 and December 2020.

There is a clear geographic divide when it comes to this type of scam with nearly half of the top 30 postcodes for crash for cash scams in Birmingham and Bradford, according to data by the IFB.

Save up to £253 on your car insurance with MoneySuperMarket

The top 10 crash for cash hotspots

A crash for cash scam is where criminals stage an accident by deliberately damaging a vehicle – either with a blunt object or by inducing an accident – in order to make money from the insurance claim.

The initial accident insurance claim is then followed up with fraudulent claims for personal injury and car hire.

These scams are believed to cost the insurance industry hundreds of millions of pounds a year, with a single incident potentially costing thousands.

Insurance firms often blame the cost of crash for cash scams for a large increase in insurance premiums in recent years.

“Crash for cash fraudsters bring devastation to countless victims and increase motor insurance costs for us all,” says Ben Fletcher, director of the IFB.

“The IFB’s hotspots analysis is a stark reminder that although great strides have been taken in tackling the problem, these car crash scams are all too common.”

Save up to £253 on your car insurance with MoneySuperMarket

How to spot a crash for cash scam

If you think you have been the victim of a crash for cash scam you should make a note of as much information as possible and report it to the police.

If you’ve been in a crash here are three signs it may be a scam: