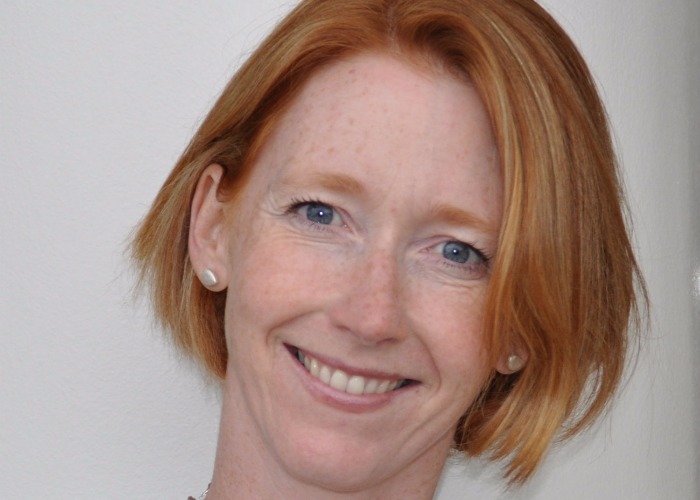 Who do you want to sell your house? Paula Higgins highlights seven traits to ward you off bad estate agents.

Choosing an agent to market your biggest asset is not an easy job – particularly in a market where the gulf between the good agents and the bad ones is very wide indeed.

But aside from the obvious things to consider such as fees, past performance on how quickly they sell houses like yours and how often they achieve asking price, what should you be looking out for when deciding on an agent?

A survey by EstateAgent4Me, the comparison tool run by Homeowners Alliance, asked buyers and sellers what would put them off an agent. It revealed some rather interesting results.

Tenacity and enthusiasm may be the kind of attributes you want in an estate agent, but aggressive sales tactics or being excessively assertive most certainly aren’t according to our survey with 48% of respondents citing being too pushy as major turn off.

When you’re selling your home, you’d expect your estate agent to arrive early for any viewings, ready to welcome the viewer.

Unsurprisingly then that turning up late to an appointment fails to win sellers over; 47% of respondents said poor time keeping would make them think twice about hiring an agent.

When you’re selling a property via an agent you’re counting on that agent to highlight not just the charm of the house but the benefits of the surrounding area too.

If they can’t answer questions about schools, amenities and other local issues, they’re basically doing half a job. And close to half of our respondents (40%) agreed this wouldn’t endear them to an agent.

Being unfriendly or unenthusiastic

If your agent will be conducting viewings of your property you’re going to want them to have an open and friendly manner in order to engage with potential buyers. 39% of people say an unfriendly attitude is enough to put them off signing on the dotted line.

Of course, while having a friendly agent is a plus, over familiarity is a definite no-no. The survey found 27% of sellers would refuse to use an agent if they were over familiar and one in three women would, unsurprisingly, be put off if an agent referred to them as ‘love’.

Your house is obviously the main thing on display when potential buyers arrive for a viewing but, according to the great British public, the agent needs to look shipshape too. A substantial 20% of respondents said if an agent didn’t look presentable they’d steer clear.

And at the other end of the spectrum are those agents who take presentable that little bit too far. From expensive watches to gaudy cars, 19% of people claimed looking too flashy was definitely off-putting.

Get the right mortgage for you by comparing quotes with loveMONEY

If you have a financial question or issue you’d like us to put to our expert panel, please do get in touch. It can be about any area of finance: whether it’s an energy bill or housing complaint that needs sorting, our team will do their best to help out.

Tips from a property investor

Tax traps of the Bank of Mum & Dad: how to avoid them