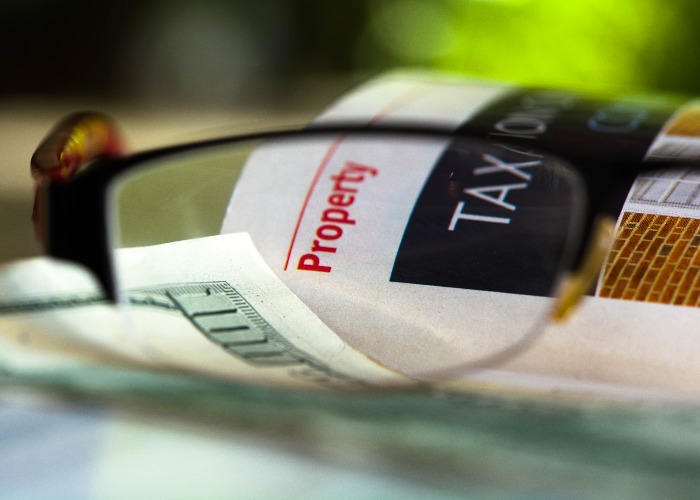 They’re not landlords, they’re not investors, but thousands are being caught out by the extra 3% Stamp Duty.

The additional rate of Stamp Duty is catching out buyers who have no intention of becoming investors or second home owners and this is causing some of those buyers real difficulties.

It’s no secret that the additional rate of Stamp Duty has been unpopular among the investors and second homeowners it targets.

They have had to pay an additional rate of 3% on top of the normal charge since April 1st 2016 and have been spitting fury ever since.

But a sizeable number of people are caught out by the additional rate simply because they buy their new home before they have succeeded in selling their first.

There’s no question of them losing the money forever; they can apply for a refund as long as they sell the original home within three years.

However, it’s been argued by many property market experts that being forced to pay the additional rate upfront is causing real difficulties among buyers – and preventing some people from being able to snap up their dream home.

Buying a home? Search for a cheaper mortgage deal today

How many are affected?

The official figures on Stamp Duty refunds show that 6,800 refunds were paid in the financial year 2016-17, totalling £80 million.

That means the average refund was £11,765 – a huge extra amount for affected buyers to stump up before they have sold their original home.

Paula Higgins, chief executive of the Homeowners Alliance, tells loveMONEY: “The fact that buyers can claim the additional charge back once their home is sold is of little use to those people who are stretching themselves as it is to buy a property – it doesn't matter that they can get the money back in the future, they still need to find it from somewhere now.”

And Alan Andrews, marketing consultant at bridging loans specialist KIS Finance, explains: “As a bridging lender we deal everyday with customers who are buying another property before selling their existing one.

“The new Stamp Duty rules are still fairly unknown, and the majority of customers are unaware of the extra 3% stamp duty that they have to pay, on top of the standard amount, because they are classed as buying a second property.

“We have to ask all applicants if they have allowed for this and frequently have to increase the loan amount required in order to cover the extra 3%.

Why should I care?

This may sound like a fairly niche problem, but the numbers show it is affecting thousands of buyers a year.

And if you’re unaffected by this and are wondering why you should care, bear in mind that it could be having a negative effect on the whole market.

Nick Leeming, chairman of estate agents Jackson-Stops & Staff, says: “Prohibitive levels of Stamp Duty land tax are currently a real drag on the UK property market and an unintended consequence is that buyers have to stump up additional cash which, even if it can be reclaimed later, has the potential to add to this sluggishness.”

LoveMONEY asked an HMRC spokesperson if there was any way of avoiding paying the additional rate if a seller could show they were trying to sell their home. They simply said: “No.”

But if the extra rate makes it unaffordable for legitimate buyers to secure their dream home even if it means buying before they have sold their second then that’s a problem. A refund could simply come too late.

Ms Higgins has a suggestion. “I think the solution would be, rather than impose the fee for all second homebuyers and then allow them three years in which to sell the property, don't impose the surcharge unless the second property has yet to be sold two years after the first sale.”

She is not the only person to argue that the system could be adjusted so that it recognises the difficulties imposed on inadvertent targets of the additional rate of Stamp Duty.

Tim Walford-Fitzgerald, a private client partner at the chartered accountants HW Fisher & Company, says: “Curiously, the Capital Gains Tax system recognises that people struggle to sell their home when buying a new one and allows an 18 month window before charges start to apply.

“The SDLT rules are not so pragmatic and many buyers are feeling the pinch, with two mortgages to pay until they can sell their previous home.”

If you feel this situation is unfair, why not sign our petition to get the Treasury to make the required changes to Stamp Duty so homebuyers are no longer unfairly hit with the additional fee.

Buying a home? Search for a cheaper mortgage deal today

We asked a Treasury spokesperson why it wasn’t possible to alleviate buyers’ difficulties by delaying the need to pay the additional Stamp Duty if they can prove they are trying to sell their first home – with the duty falling due if they don’t sell it within a fixed period.

A HM Treasury spokesperson declined to comment on this specific idea but told us: “Almost 90% of people want to own a home, but only 63% do.

“That’s why we reformed Stamp Duty and other property taxes – to reduce the cost of buying a home for the vast majority of people, and help more of them get onto the property ladder.

“Some people will temporarily own more than one property as they move into a new home while they are selling their old one.

“To ensure the system remains fair, people in those circumstances can claim back a full refund on the higher rate as soon as they have sold their original property – as long as they do so within a 36-month period.”

A warning from the taxman

We consulted HMRC about the Stamp Duty refund process and the spokesperson urged us to tell readers that applying is a simple process and not one that requires paid-for help from one of the agencies that offer ‘Stamp Duty reclaiming’ for a fee.

They said: “It costs nothing to apply directly to HMRC for a Stamp Duty Land Tax (SDLT) refund.

“It is important that people considering using an agent for this process are clear in advance about fees payable, and satisfy themselves that they will receive the service they are signing up for.”

What do you think? Is the additional Stamp Duty rate unfairly catching out the wrong people? Should the Government act on this or are there more important things to worry about? Have your say using the comments below.