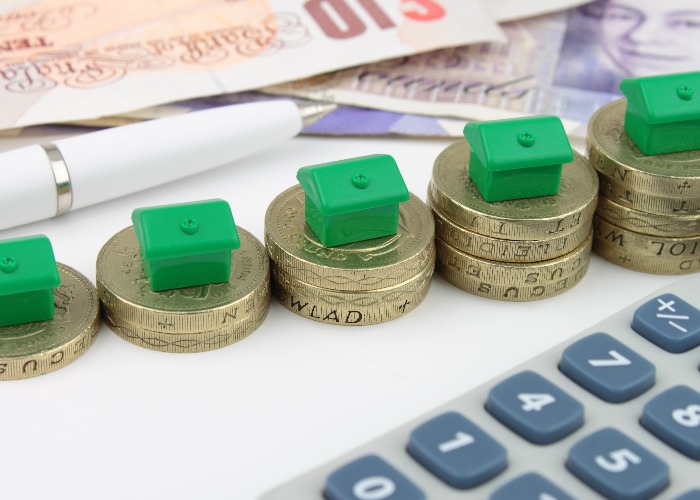 The tax rules on buy-to-let property are changing from April 6, 2017. Here’s everything landlords need to know.

Landlords should prepare themselves for a dip in profits over the coming years as a new rule on buy-to-let income tax comes into effect on April 6.

It comes just one year after the 3% Stamp Duty surcharge on additional properties was introduced as the Government pushes forward with its clampdown on landlords.

In this article, we explain what the changes will mean for your buy-to-let portfolio.

What are the current rules?

At present, when working out your tax bill on income from rent you are able to deduct mortgage interest before tax is payable.

Under new rules coming into effect next week, tax relief on finance costs on residential properties will be gradually decreased and eventually replaced in 2020 by a 20% tax credit.

This will have a significant impact on mortgage interest, which is by far the biggest ‘finance cost’ landlords will contend with.

The way rental income is calculated is also changing.

Instead of being taxed on your profit after mortgage interest has been deducted the rent you receive will be classed as income.

How it will work in practice

But you will be able to claim 20% tax relief on the mortgage interest.

This should mean a basic rate taxpayer’s bill remains the same as under the old rules (although there are exceptions, which we’ll discuss later).

But, a higher rate taxpayer will see a huge cut in their profits.

A basic rate taxpayer under the new rules would owe £400, same as under the old rules.

A higher rate taxpayer would have owed £800 under the old rules. But their bill will soar to £2,400.

Will I be pushed into a higher tax bracket?

The new way rental income is calculated for tax purposes could also see some people pushed into a higher income tax bracket.

For example, a basic rate taxpayer earning £35,000 from their job and receiving £10,000 a year in rental income at the moment would remain in the basic rate bracket as the taxable income from rent is only £2,000 in our example.

But, under the new rules they would be pushed into the higher rate tax bracket as the full £10,000 would count as income.

When does it come into affect?

At the same time the basic rate tax relief will also be phased in.

Will I be worse off?

If you are a higher or additional rate taxpayer you will definitely lose out as the amount of tax relief you can claim will be capped at 20%.

But, you could also end up worse off if you are a basic rate taxpayer.

That’s because the new way rental income will be calculated for tax purposes could mean you are pushed into a higher income tax bracket.

Landlords: how to avoid troublesome tenants

Questions you must ask before buying a property