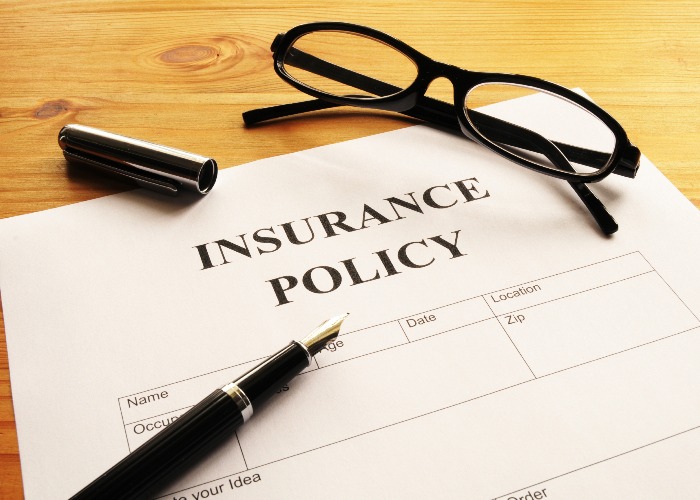 Watchdog wants insurers to be more up front about auto-renewal price hikes, but critics say more must be done to protect policyholders.

New rules to protect insurance customers from one of the biggest industry rip-offs fall well short and mean many policyholders will still be left out of pocket, critics claim.

Loyal customers have long been overcharged by insurers, which reserve their cheapest deals for new customers while cashing in on those who automatically renew their, car, home or travel insurance policies.

For example, price comparison sites estimate that a typical motorist will pay £113 more for sticking with an insurer rather than shopping around for a new deal.

After much campaigning from consumer groups the Financial Conduct Authority (FCA) has ruled that, from April 2017, all insurers must flag up how much last year’s policy cost at each renewal, so customers can more easily see if they’re being ripped off.

Renewal policies must also encourage consumers shop around for the best deal at each renewal, with a stronger message included for consumers who have renewed four consecutive times with the same insurer, the FCA said.

Some have claimed the FCA’s ruling doesn’t go far enough to protect policyholders from the auto-renewal rip-off.

Kevin Pratt, from price comparison site MoneySupermarket, said it should be made clearer to customers when they take out a policy that they are giving their permission to be auto-renewed, while cancelling auto-renewal should be made far easier.

“The FCA had a real opportunity to be bold and tackle this issue but its measures fall short and consumers are the ones that are going to lose out,” he said.

“The frustrating thing is that the FCA’s measures contain the seeds of success.

"We support, for example, the need to disclose last year’s premium at renewal as well as the targeting of sticky consumers to encourage them to shop around."

What more can be done about auto-renewal? Do you even think it's a problem? Share your thoughts in the comments section below.

Search for cheaper travel insurance for you and the family

How to cut your buy-to-let costs

Watch out for this energy bill scam