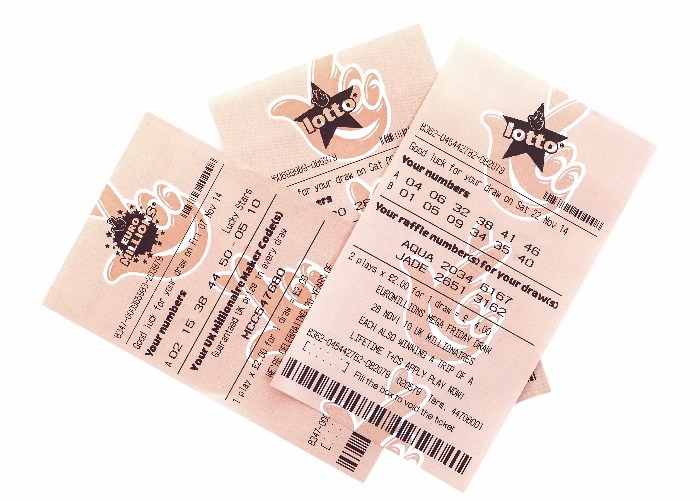 Residents in the RM postcode have collectively won £165 million in prize money, with 48 people becoming millionaires.

If you want to boost your chances of winning the lottery then you should move to Essex.

New research has revealed that Romford is the nation’s luckiest town, with Residents standing a greater chance of winning a big prize playing the National Lottery than anywhere else in the country.

The National Lottery looked at which postcodes have the largest number of major prize wins of over £50,000 per head since the draw began in 1994.

The RM postcode which covers Romford, Dagenham, Hornchurch, Grays and Purfleet, has had the most big prize winners. Closely followed by Cleveland, Warrington and Liverpool.

“It seems ‘the only way is Essex’ for big wins – well done to Romford for topping the charts,” says Andy Carter, senior winners’ advisor for The National Lottery.

Residents in the RM postcode have collectively won £165 million in prize money, with 48 people becoming millionaires. There is now one lottery winner for every 951 people in the area.

Don't rely on luck: get guaranteed returns with a savings account

“The stats reveal National Lottery luck is all over the country with numerous big winners and millionaires in every single postcode area,” says Carter.

“There are now a massive 4,250 National Lottery millionaires in all and with more than six new millionaires made every week there is likely to be another winner made in your neighbourhood soon.”

Over the past two years Leicester has had the most big winners with 63 people winning large sums in the area.

In terms of the sheer volume of winners Birmingham comes in first. The large B postcode region accounts for 1,180 winners of prizes worth over £50,000. It also is home to 127 of the 4,250 National Lottery millionaires. Newcastle has 871 winners and Liverpool 647.

If you want to become a millionaire though you may want to head north of the border. In the past two years alone 21 players in Glasgow have won at least £1 million.

Don't rely on luck: get guaranteed returns with a savings account

Why 5.5 million people don't want to win the lottery

How to win more from the lottery