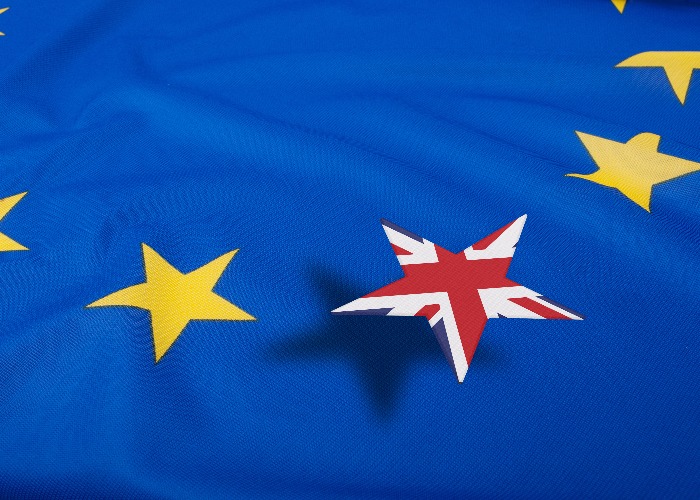 Leaving the EU would impose a “Brexit tax” on generations to come, group claims.

Leaving the EU would cost worker’s one month’s income in an additional ‘tax’, according to the Organisation for Economic Co-operation and Development (OECD).

If the UK leaves the EU it would hit market confidence and raise uncertainty which would result in GDP being 3% lower by 2020, the equivalent of £2,200 per household, according to the OECD.

This is because the UK would lose unrestricted access to the Single Market and face new barriers to trade with many of the third-country markets that we currently get preferential access to via the EU.

The OECD study also states that being outside the EU would damage trade, foreign direct investment and productivity.

“Leaving the EU would impose a Brexit tax on generations to come,” says OECD Secretary-General Angel Gurría. “Instead of funding public services, this tax would be a pure deadweight loss, with no economic benefit.”

“Brexit is like a tax. It is the equivalent to roughly missing out on about one month’s income within four years but then it carries on to 2030,” Gurría told BBC Radio 4’s Today programme.

The Vote Leave campaign shot back at the OECD’s claims saying it’s forecasts failed to allow for the UK’s ability to negotiate new trade deals.

Economist and Leave campaigner Andrew Lillico told the BBC the figures were “very implausible” as they assume that the UK will not be able to secure a trade deal of any kind with the EU before 2020 or preferential deals with other countries before 2023.

“This is just absurd. One of the main reasons we would leave the EU is in order to do new trade deals with the rest of the world, with Japan, Australia and other countries,” he said.

“The fact is whether we are in or out of the EU, we will go on buying and selling goods between France, Germany, Britain and Italy because ultimately markets are not created by politicians, it is about consumers making choices,” says UKIP’s Nigel Farage.

Vote Leave was given a further boost this morning (Thursday) when a group of eight influential economists threw their weight behind the campaign, claiming prices in the UK would be 8% cheaper if we left the EU.

Brexit 2016: how it might affect house prices, pensions and more

Should Britain stay or go?

Stamp Duty changes and Brexit 'could drag down house prices'