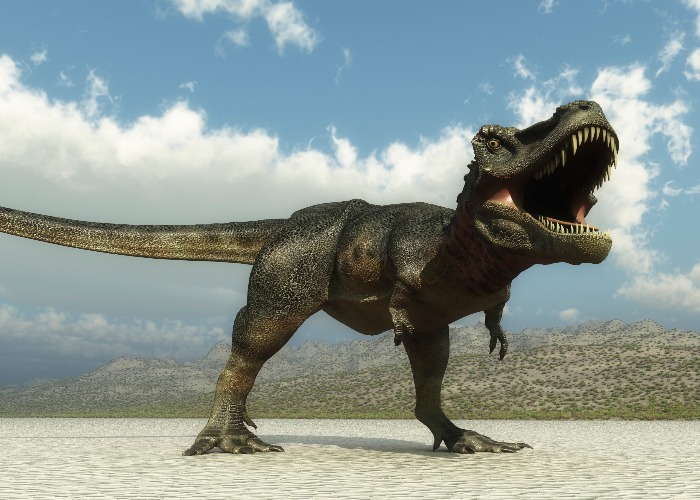 Is your money rotting in these investments that time forgot?

Investors are wasting around £400 billion in ‘dinosaur’ funds, relics which were generally designed decades ago and are ill-suited to modern investing.

That’s according to Hargreaves Lansdown, which described these investments as “funds that times forgot”.

Here are the ‘dinosaur’ investments which offer a dreadful return to investors and how much is stashed in them:

Let’s take a look at how each one works, and why they now represent an outdated option to investors.

With Profits funds date back to the 1970s, and were sold alongside things like endowment policies, whole of life policies, pensions and annuities by insurance firms.

Your money would be pooled with other investors, and that cash would then be invested. The costs of running the insurance firm would be deducted, and then the profits left over would be shared with the investors.

The idea was this offered a less risky way to invest in the stock market, but a number of scandals in recent years have shown they are actually much less stable than was initially believed.

One of the problems was that there was little transparency involved – investors had to rely on the insurance firm to hand over their fair share of the profits, with little knowledge of the costs involved.

Be warned if you're thinking of transferring out though – some policies carry exit penalties or come with valuable guarantees attached, so be sure to read the terms and conditions first.

Find a more transparent investment with the loveMONEY investment centre

Stakeholder pensions are a type of defined contribution pension that were launched back at the turn of the century.

They boast low minimum contributions, capped charges and a simple default investment strategy, which at the time was groundbreaking. However, by modern standards the charges – 1.5% for the first ten years and 1% thereafter – now look pretty expensive.

In the words of Hargreaves Lansdown; “Many of these funds were built to be average, so when charges are deducted, the result is often disappointing performance.”

Most of us who open a stocks & shares ISA will now do so with an investment platform that allows us to choose exactly where our money goes. That means that we can invest in funds run by different fund management companies. So you might have a Fidelity fund, an L&G fund and Neil Woodford’s latest fund all in the same ISA account, or wrapper.

Before these existed, many investors put their cash in ISAs directly with fund managers, which only allowed you to put your cash into their own range of funds.

Not only do these ISAs offer a much smaller range of choice, they probably levy higher charges for the privilege.

There are still around six million Child Trust Funds in use, with a whopping £5 billion invested in them.

Child Trust Funds were the brainchild of the then Labour Government, and gave all babies born between September 2002 and January 2011 a minimum of £250 at birth and at seven. This cash could then be placed in a fund, where it would be invested. Parents could also top that money up.

Some of the Child Trust Funds are today essentially tracker funds, yet charge 1.5% a year. That’s as much as three times more expensive than competitive tracker funds.

Thankfully since April holders of Child Trust Funds have been able to move the money into Junior ISAs, opening up the prospect of a far better return.

Read The best Junior ISAs to see who's topping the table.

Earlier this year, wealth management firm SCM Direct accused a third of managed active funds of essentially being closet trackers, or funds that do no more than follow the market yet levy much higher fees.

Should investors really sell in May and go away?