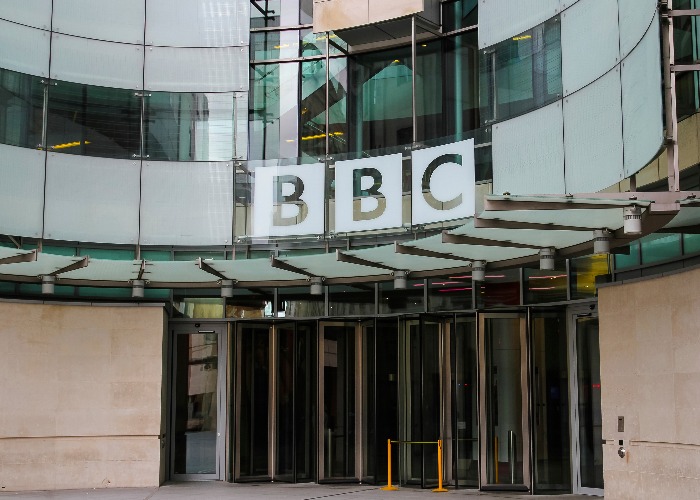 The Government has closed down another loophole, but you might still be able to legally avoid the TV licence fee.

It's official: you'll need a TV licence to watch catch-up services on BBC iPlayer from September 1 2016.

So even those who don't own a TV and only watch shows 'on demand' on their computer will need to fork out £145.50 for the licence fee.

Worryingly, four in five households are completely unaware of the upcoming change, acccording to research from Broadband Genie.

That means many could unknowingly be risking a £1,000 fine.

Who needs a licence?

But as of September 1, you'll need one for viewing and downloading catch-up TV on BBC iPlayer too. This includes watching on devices like computers, laptops, tablets, mobiles or DVD and video recorders.

And the rules don’t just apply to live TV from UK-based broadcasters – it also includes satellite TV being broadcast from overseas according to TV Licensing, who are the people responsible for sending renewals, processing payments and checking licences.

But the rules also say you don’t need a licence if you only ever watch other ‘on demand’ or ‘catch up’ services like Netflix and ITV Player.

If you're in an unlicenced home, expect a letter through the post which will tell you about the changes.

Households which don't need a licence will need to fill out a 'no licence needed' declaration form, but it could involve a home inspection by the TV licence authority to make sure you're not telling fibs.

Or if you do need a licence, you can register online at the TV Licensing website.

Do students need their own licence?

If your children are heading away to college or university, you might want to pack a TV licence as an extra ‘leaving’ present.

Even if their hall of residence has a licence (this usually only covers communal areas) they’ll still need a licence if they’re going to watch live TV in their room, even if that’s only on a mobile or tablet.

However so long as the mobile device they’re watching on isn’t plugged in, and powered ‘solely by its own internal batteries’, you’ll still be covered by your parents’ licence.

For students living in shared accommodation, it’s worth checking the tenancy agreement. While one licence may cover the entire property, applying for and paying for the licence isn’t necessarily the landlord’s responsibility. And for properties that are divided into individual units, each with their own front door, you may need your own licence.

Students who’ve bought a licence and move home for the summer can claim a partial refund, worth £36, providing the licence is still valid for at least three full calendar months, and not needed again before it expires. 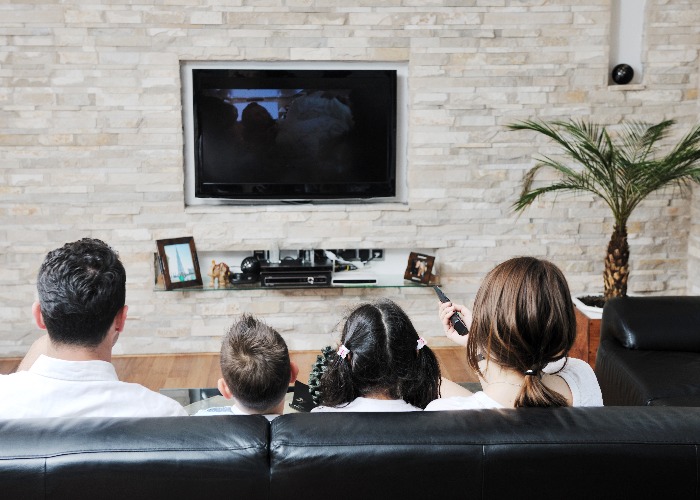 Anyone with a second home will need another TV licence if they want to watch, or record, live television while they’re there. But, as with the student rule, if you’re watching on a device powered solely by its own internal batteries, (in other words, not connected to an aerial or plugged in the mains) the licence on your main home will cover this.

And if you want to watch or record TV while you’re on a boat, in a touring caravan or other vehicle and you’ll already covered by the licence from your main home.

Anyone over 75 can get a free TV licence to cover their main home. And if your licence is due in the run up to your birthday you can get a short term version, along with a refund for each full month after your 75th birthday.

Those living in a household where they’re not the current licence holder can, on reaching their 75th birthday, call TV Licensing to arrange for the licence to be transferred into their name. The rules are slightly different if you live in the Channel Islands or the Isle of Man.

If you do shell out and buy a licence but later discover that due to your viewing habits, you don’t actually need it you can get a partial refund.

And there’s other instances where you can apply for a refund, for example if you’re moving, get a free TV licence or if the licence holder has died.

You’ll need a minimum of three months left on your licence to apply, and you can submit licences for refunds up to two years after the expiry date on the licence. There’s an online form on the TV Licensing website for this.

According to figures from TV Licensing, one in five homes claiming they don’t need a licence actually do need one.

Win £120 everyday in March with the loveMONEY Rewards Challenge