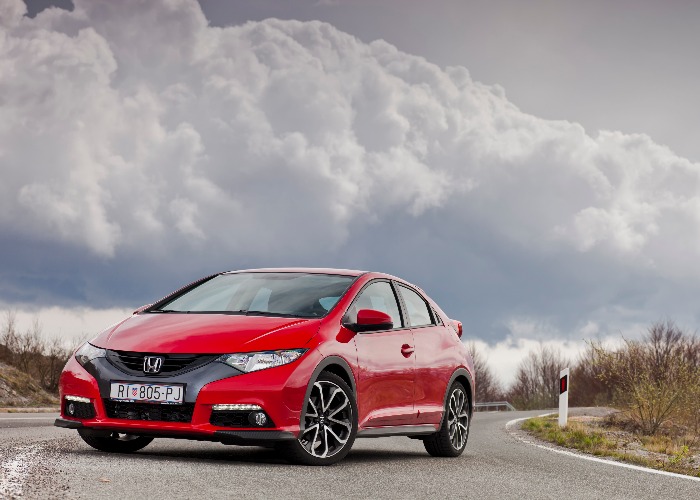 A look at the family cars that are most likely to stay on the road and those that are a mechanic's dream.

When looking for a car, practicality and reliability are most likely to be at the top of anyone’s checklist, particularly if your family is expanding.

What Car? has taken a lot of the guesswork out of choosing a reliable and affordable car as its latest research reveals the top 10 used family cars – and those to avoid.

The Lexus CT (2011 model) is the most reliable used family car with a reliability rating of 98.8% according to its research.

Around 5% of Lexus CT owners reported any faults, with minor issues involving non-engine electrics and the sat nav, which were fixed on the same day for free.

What Car? says its reliability ratings look at cars aged between four and 10 years old. The data is based on information from over 18,000 UK car owners between May 2017 and May 2018.

A higher score (out of a maximum of 100%) reveals the most reliable used family cars, based on the number of faults and how much it costs to repair.

The table below shows the top performing used family cars, in terms of their reliability, as calculated by research from What Car?.

According to What Car? an astounding 58% of 1 Series owners reported at least one fault, with the battery and engine among the top issues.

Unfortunately, these were not the only problems as there were also issues with the bodywork, brakes, engine electrics, gearbox and suspension.

Below is a table showing the worst performing used family cars, in terms of reliability, according to research from What Car?

If you’re more interested in an SUV, What Car? has also revealed the top 10 family SUVs for less than £20,000.

The most economical cars to drive

Diesel drivers are 'being taken for a ride' at the pump