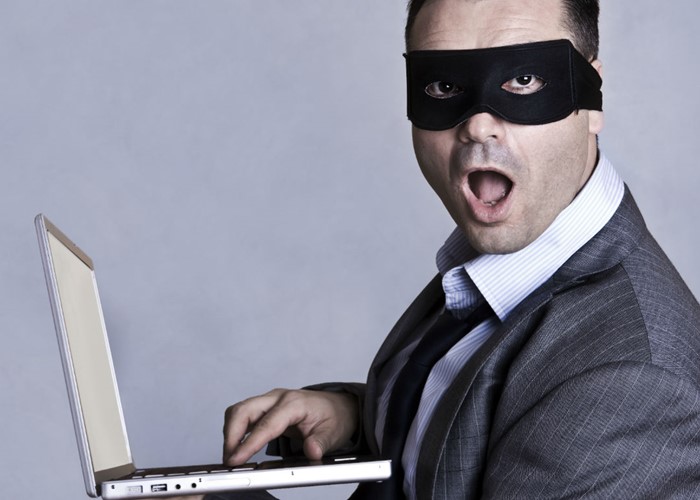 Are you being used unwittingly as a money mule? According to the Financial Fraud Bureau, plenty of people are, having been tricked by organised criminals into working as money launderers.

What is a money mule?

Members of the public are being fooled into making their bank accounts available for illicit money to be transferred through, before being laundered or sent abroad. They get a cut of the money that passes through their account.

Whether they realise it or not, they are acting illegally by allowing criminals to move funds across the world. If caught they will struggle to ever secure credit and may even face a prison sentence of up to 10 years.

How are they being recruited?

According to the Financial Fraud Bureau, part of anti-fraud organisation Financial Fraud Action UK, organised crooks are using now social media to recruit prospective mules. They may post on closed groups on Facebook, or send direct messages through instant messaging apps like BBM, encouraging people to get in touch if they hold a particular bank account.

The actual content of the messages can vary significantly. Some may ask you to become an ‘agent’ or ‘UK representative’ for an overseas firm, to help it avoid local taxes.

Others take a more direct approach, posting pictures of piles of money or stating that you can make money fast if you get in contact. There are no details on just what’s involved.

It can obviously be very tempting. You don’t really have to do anything, but you still get to make a few quid. But as Financial Fraud UK points out, you will be the easiest link in the chain to track down and the most likely to face police action, so it’s really not worth it.

The Financial Fraud Bureau says that students or people new to the country are the most susceptible to being duped into becoming a money mule.

It’s also put together a guide on how to spot a laundering approach.