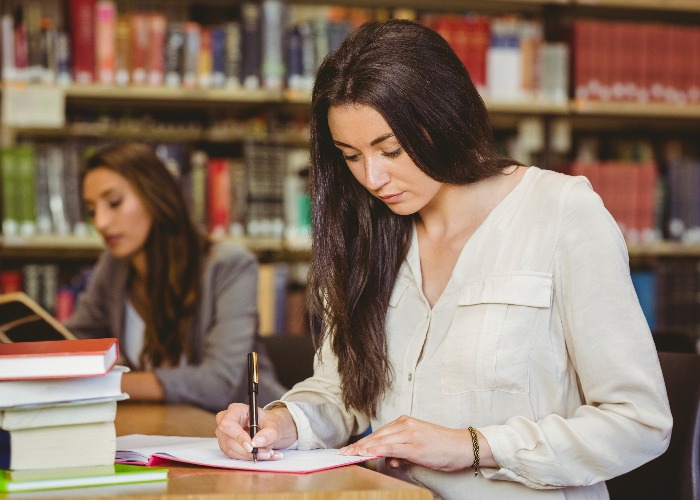 The cost of student living revealed across the country

The University of Leicester has been named the most affordable place for undergraduates to study in the UK for the second year running.

That’s according to new research from HSBC, which has investigated the cost of living for students in 20 towns and cities across Britain with the largest student populations.

The research looked at the cost of weekly essentials (including food, activities and university supplies), rent, travel and a weekly supply of beer and wine in order to determine where student loans could stretch furthest.

The cheapest universities for freshers

The table below sets out how the 20 universities ranked on the cost of living for first-year students living in halls.

Meanwhile, those attending UCL/Imperial or The University of Oxford can expect to pay well over £300 a week. A room in self-catered halls at Oxford costs £145.25 per week, which is far and away the most expensive accommodation. Accommodation at the University of Leicester cost just over half this amount per week.

It isn't just the south that's expensive though; students at university in Manchester and Newcastle can expect to pay over £250 per week in living costs, while those at the University of Birmingham will come close to spending £300 each week.

In terms of travel, students at the University of Kent get the cheapest journeys, paying just £6.15 for a weekly bus pass compared to the whopping £23 per week paid by students with a bus pass at Oxford.

The cheapest universities for second-year students

Only four universities offer self-catered rooms in their student halls at an average of less than £100 per week: Leicester, Cardiff, Newcastle and Edinburgh. So serious savings can be made from the second year onwards on the cost of accommodation.

Below are how the 20 universities ranked on the cost of living for students that choose to do this.

The University of Liverpool has the cheapest living costs from the second year onwards, overtaking the University of Leicester by £4.39 a week. At the other end of the scale, studying at UCL/Imperial will cost an astonishing £355.46 per week, with more than a third of this made up of an average weekly rent of £152.50.

In fact, it's only in London that students see their cost of living rise after the first year, largely due to a very expensive private rental market.

While the cost of living is important, you shouldn't let this compromise the course you want to do and where you want to study.

Depending on your household income you may be eligible for a Maintenance Grant of up to £3,387, which you don't have to pay back (unless you leave your course early) but this will reduce any Maintenance Loan you are eligible for. The loan is reduced by 50p for every £1 you receive as a grant.

If you're struggling, you might be able to get help from your university. For more read How to find student bursaries, grants, and scholarships.

How to find student bursaries, grants, and scholarships