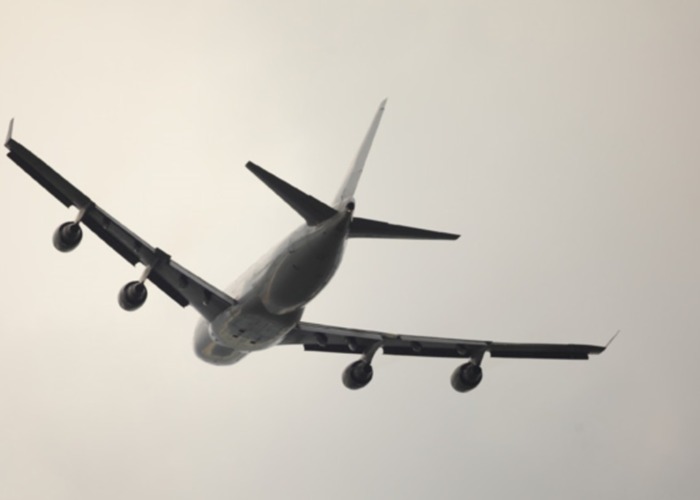 Recent airline tragedies seen as an opportunity by scammers.

Scam merchants are exploiting the tragedy of the shot-down Malaysian Airline MH17 plane. Sick as it sounds, online fraudsters see the disaster as a money-making opportunity.

Criminals are using the names and photos of victims to set up false Facebook pages which innocent people will see as a tribute to those who were slaughtered. They started in Australia – the destination of many on the plane – but they will soon spread their evil to take in other nationalities and countries.

It's a ghoulish way to drive traffic to dodgy websites as well as collecting details of those leaving condolences for future scam use. The Facebook page has a link entitled: 'Video Camera Caught the moment plane MH17 Crash over Ukraine. Watch here the video of Crash'.

Why anyone wants to look is very questionable but if you are into car crash type videos and you click on the link, you end up on another website.

One of these is goalshighlights.com, originally set up to show the best moments of football matches, but now compromised by scamsters. They have a number of intentions – to use your details for spam selling everything from “cheap drugs” (for which read counterfeit and dangerous medications) to “low price expensive watches” (for which read nasty replicas which stop working within days). They can also exploit your machine as part of a global network, and infect your computer with keylogging malware, allowing fraudsters to pick up your bank details and passwords.

Possibly the least nasty variation on this scam is using details of victims to increase the traffic to certain sites in an attempt to push them higher up search engine results. But even that can have unintended consequences, with more dodgy sites taking over your computer.

It can be difficult to sort out the legitimate from the scam sites so the safest is to ignore the whole thing. There are other ways of expressing condolences and support.

But sadly, this is not the first time that the international scam community has attempted to use tragedy and people's understandable reaction for their own evil purposes.

Cashing in on tragedies

Back in March, the whole world watched the unfolding horror of the lost Malaysian airline flight MH370, which disappeared without trace.

Scam merchants then used spam emails and social media to persuade innocent people to open “video footage” about this event. Of course, there is no video footage – instead there is a fraudulent link sending out malware.

Some of these look genuine – the BBC and other international media sites have been used as templates – but they are fakes, designed to infect your computer for future frauds. One method is to ask you to download software “to enhance your viewing experience”. Do this at your peril – it will be malware.

Before MH370, scamsters hit upon last year's Boston Marathon tragedy, setting up sites accessible via social media which purported to be charitable appeals, but which diverted any monies straight into the criminals' pockets. In fact, they can use any event – good or bad – as a way of gaining social media interest. There have been frauds around the recent World Cup and the forthcoming centenary of the outbreak of the First World War.

Don't fall for it!

If you want information about these tragedies when they hit the news, stick to websites you know and trust.

If you receive an email or social media message out of the blue from a stranger claiming to have information or news on the tragedy, never click on links or open attachments.

Nothing anyone does or says can reverse the Ukraine tragedy. Just don't add yourself to the already appalling situation by handing over your computer to fraudsters.

THE "UNUSUAL ACTIVITY ON YOUR ACCOUNT" PHISHING EMAIL SCAM

ARRESTS MADE IN CRACKDOWN ON COPYCAT WEBSITES

GAMEOVER ZEUS: SCAM THAT COULD EMPTY YOUR BANK ACCOUNT IN A FORTNIGHT