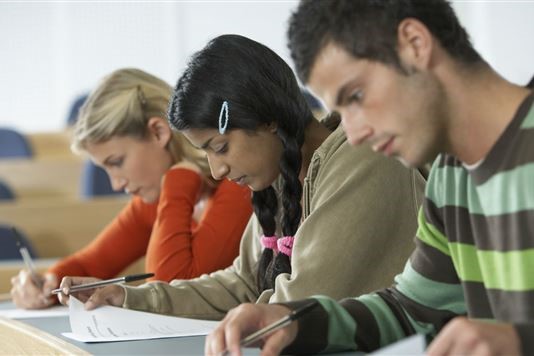 With the university application deadline upon us, we take a look at the cheapest and most expensive universities to attend.

London is the most expensive place to go to university in the UK and will cost £30,000 more than studying in Edinburgh, the cheapest location, according to new research.

Rent and tuition fees make up a large proportion of the costs, but other factors such as; food and drink, books, socialising and travel need to be included.

With the university application deadline of 15th January nearly upon us, let's take a look at the cheapest and most expensive places to study.

The tables below have been compiled by the company Ukash.com and a number of factors were used to get the final cost. These were the cost of a hoody, car insurance, gym membership, a pint at the student union, a SU event, a pizza, contents insurance, annual fees and rent.

The most expensive universities

Unsurprisingly the most expensive universities are found in London, with the London School of Economics topping the bill with a cost of £59,152 for three years or £19,717 per year. This is largely made up of rental costs in the capital of £8,710 per year.

*per room of a four-bed house in the local area

Edinburgh is the cheapest place in the UK to go to university. The Heriot-Watt University comes out top with a price tag of £28,761 for three years. This is more than £30,000 cheaper than the most expensive university on the list.

*per room of a four-bed house in the local area

Depending on where you go to study, your living costs will vary quite a bit.

In London, for example, it would cost you £120 to get into the student union for a year while in Edinburgh the majority of these nights are free. Gym membership is another one where the cost at the most expensive universities is around £160 per year but £75 at the cheapest.

Although you won’t have to pay back your tuition fees until after you graduate, it’s still a major factor. Nearly all UK universities have opted for the more expensive top-up charge of £9,000 a year which you can’t avoid paying.

However, Heriot Watt, the University of Edinburgh, St Andrews and Kent University have avoided adding on more and charge between £4,000 and £6,000 per year.

Students: how to find bursaries, grants, and scholarships