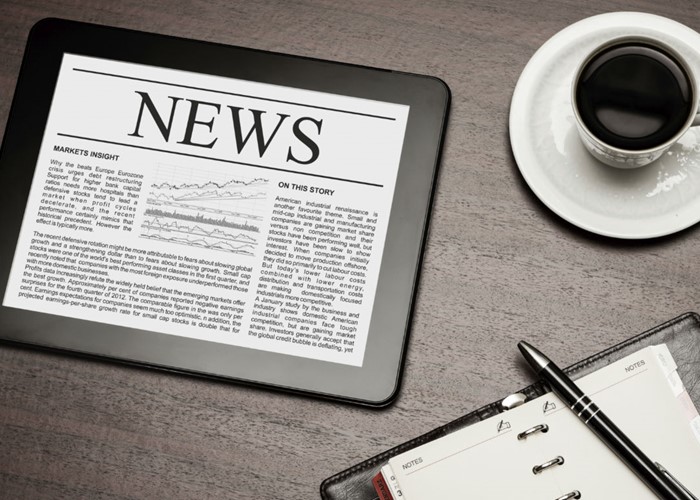 A list of 100 companies exploiting unpaid internships has been passed on to HMRC by MP Jo Swinson. But what rights do you have if you agree to work for free?

Last week Employment Relations Minister Jo Swinson passed on the details of 100 companies to HMRC, which campaigners say are breaking the law by advertising unpaid internships that should be paid roles.

An employer is deemed to be breaking the law if they fill full-time positions - which would normally be paid at least the National Minimum Wage - with unpaid interns.

The list came from Intern Aware, the pressure group at the forefront of the campaign to end exploitative and discriminatory unpaid internships.

The firms on the list haven’t been publicly named, but it has been reported that a number of household names featured.

The main culprits were employers in the creative industry, but there were also roles advertised in sectors like politics.

The need to stand out from the crowd in an overcrowded jobs market has changed the whole culture of acquiring work - especially for young people.

You need experience to get a job but you need a job to gain experience. It's a catch 22 that has given rise to internships.

While gaining experience in an internship bulks up a CV and can build connections, the reality is most placements are unpaid and can last three months or more.

Intern Aware says there are about 100,000 unpaid interns working in the UK, but many young people aren't in one because they don’t believe they can afford it.

That means as well as being illegal and exploitative, unpaid internships are actually discriminating against those with talent who can’t afford to work for free.

The law is quite clear on the right to be paid for the work you do.

Anyone who performs set tasks over set hours and takes on responsibility in the workplace is classified as a 'worker' so is entitled to the National Minimum Wage rate - currently £6.19 an hour for those aged 21 or over.

This means that even if your internship simply involved turning up at a certain time everyday and adding some numbers to an Excel spreadsheet you should be paid. And according to Intern Aware even if you have agreed to work for free you can't sign away your rights, so you could be entitled to make a claim.

The only situations where you wouldn’t be entitled to National Minimum Wage are if you are:

Work experience should only involve observation and in a voluntary role you work on your terms - so neither role classes you as a 'worker'.

Last year Labour MP Hazel Blears proposed a bill to ban the advertisement of unpaid internships but it failed to be heard in Parliament.

So until the Government decides to crack down on exploitative employers it remains up to us to report firms that are guilty of it.

You can make a complaint and get further advice on the Pay and Work Rights Helpline. The telephone number is  08009172368 or you can make contact online.

HMRC will investigate any claims of minimum wage abuse.

If you think you are owed money for work you did for free contact Intern Aware who might be able to help you make a claim.

If you are in search of some valuable work experience don't settle for unpaid internships.

There are a fair few paid roles you can go for instead.

Instant Impact is just one place you could try which works with small- and medium-sized businesses.

How to write the perfect CV

Cut the cost of going to work

Graduates: how to find a job

The cheapest way to learn a new skill

Why job hunters should give the Jobcentre a miss

Where to find apprenticeships, bursaries and training schemes