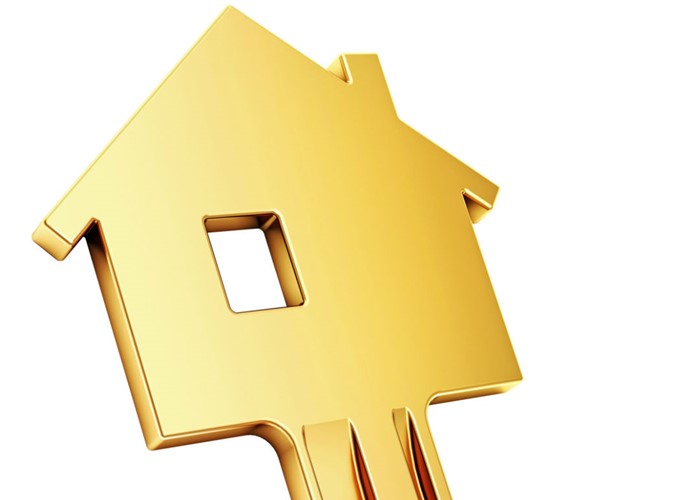 Scotland could soon ban one solicitor acting for both the lender and the buyer in a property transaction, but it’s still the norm in the England and Wales.

The Law Society of Scotland recently voted that separate solicitors should act for the purchaser and the lender in property purchases – and this could become compulsory in the next six months.

Up to now the same solicitor has been able to act for both parties, and this is currently the case in England and Wales.

The decision to ban this ‘joint representation’ in Scotland is a controversial one, because there are strong reasons for and against using one solicitor to manage the whole conveyancing process on behalf of the lender and the buyer.

The case for separate representation

The Law Society of Scotland and many solicitors believe that separate representation, where one solicitor acts for the purchaser and another for the lender, is the fairest for both parties. Here’s why:

In favour of joint representation

If separate representation soon becomes a legal requirement for buyers north of the border, there are clearly concerns that this could eventually become compulsory in England and Wales too.

Double legal costs for all?

It is unlikely that separate representation will become the norm in England and Wales, at least not in the near future. The CML – and the lenders it represents – are against the idea and view joint representation as the preferred option.

However, there has been a clear increase in separate representation transactions and this is expected to continue.

This is due primarily to the fact that lenders have culled their solicitor panels – that is the number of firms they are willing to allow to act for them.

Before the credit crunch it was no exaggeration to say that pretty much any solicitor firm could get onto a lender’s panel. But now they are forced to look a lot more closely at who they do business with. Frankly, it is easier for lenders to manage a small panel of solicitors that they can keep a close eye on, than to deal with thousands of small high street law firms.

As a result, solicitors are increasingly being kicked off lenders’ panels, and unable to act for them. If their clients still really want to use them, it will have to be on a separate representation basis.

In the vast majority of cases, buyers do not have strong feelings about which solicitor they use, as long as they do the job properly within an affordable budget. Plus, the interests of the buyer and the lender are usually aligned, so there is arguably no conflict of interest for one solicitor, approved by both parties, to do the whole job.

Finally, legal property work in England and Wales is also undertaken by licensed conveyancers, yet they don’t fall under the catchment of the Law Society, or the Solicitors Regulation Authority. If solicitors were banned from undertaking joint representation, licensed conveyancers would still be able to do it, and this would create an uneven playing field. The nature of the different system makes the change more unlikely in England and Wales, for now.

However, there are plenty of people who believe that separate representation is a better way of looking after consumers’ best interests, so it will certainly be interesting to see how it pans out in Scotland.

What do you think? Do you prefer to go for separate representation? Let us know your thoughts and experiences in the comment box below.

The questions you must ask before you buy a house

What type of home survey do you need?

What's your property worth?