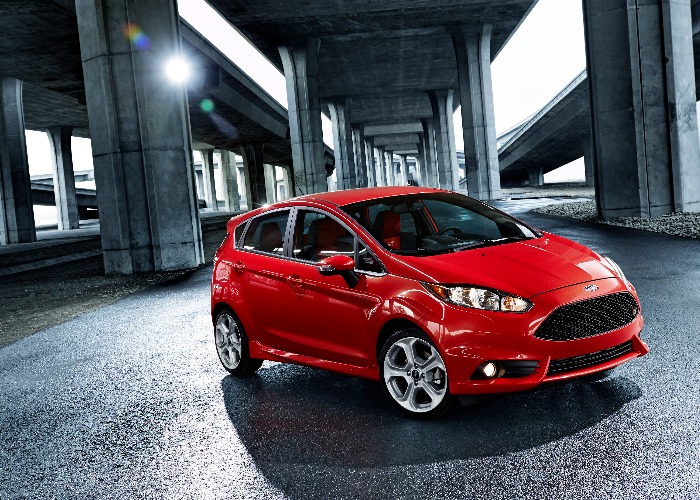 Is your motor a target for thieves? New data from the Driver and Vehicle Leasing Agency (DVLA) reveals the top 10 most stolen cars.

Do you have one of the nation’s most stolen motors?

The DVLA has released details of which motors are being pinched most often, following a Freedom of Information request from LeaseLoco.

The most frequently stolen cars UK

So, which cars are most enticing to crooks?

Here are the top 10 stolen cars, according to the DVLA data.

Given the Fiesta’s position as one of the most popular cars around for both new and used models, it’s perhaps not a huge surprise that it has top spot on the list of most-stolen motors.

However, it’s notable from the rest of the list that motoring criminals are not just nicking whatever car they can find, but targeting specific, high-end models.

A perfect example is the fact that the Range Rover has second spot in the rankings, as well as the position of both the Mercedes Benz models and the BMW 3 Series.

Will I get my stolen car back?

Having your car taken is of course a complete nightmare. But once you report it to the police, do you have any chance of getting it back?

Rivervale Leasing crunched the numbers last year, going through data going back to 2010 from the Office for National Statistics.

It discovered that an extraordinary 75% of cars weren’t returned to their owner, the highest yearly figure since 2010.

Save up to £260 on your car insurance with Confused.com

Of course, how at risk your car is likely to be from car thieves can vary hugely from area to area.

While some regions have a particular problem with stolen cars, it’s far rarer in others.

This is important as your location will play a part in calculating your car insurance premium.

To put it bluntly, if you live in an area with a higher than average numbers of car thefts, your insurance is going to cost you more as the insurer will view you as a greater risk.

It’s a similar story with where you keep your car overnight. If it’s kept in a locked garage, it’s obviously going to be less at risk to thieves than if it’s parked on the street.

The cars most likely to be vandalised 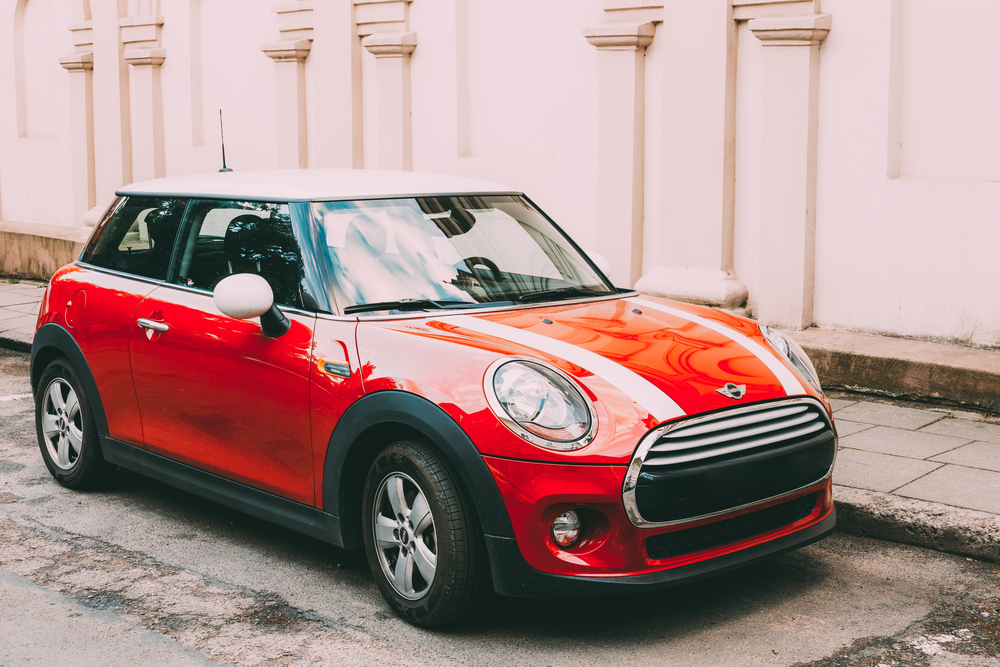 Some cars are more likely to suffer vandalism, rather than outright theft.

Back in 2018, insurer Churchill crunched the numbers of its own claims data to find the cars that most often suffer from vandals.

The most common form of vandalism was cosmetic damage, accounting for 15% of all claims, followed by 12% of claims, which related to damage to the front bumper.

The proportion of claims reporting front door damage was also 12%.

Protecting yourself from car thieves

There is far more you can do to keep your car safe than simply parking it in a garage though.

We’ve highlighted some of the smartest ways you can guard yourself against car thieves to ensure you aren’t one of the thousands of motorists each year who have to report a stolen car to the police.

Check out how to beat hi-tech car thieves.