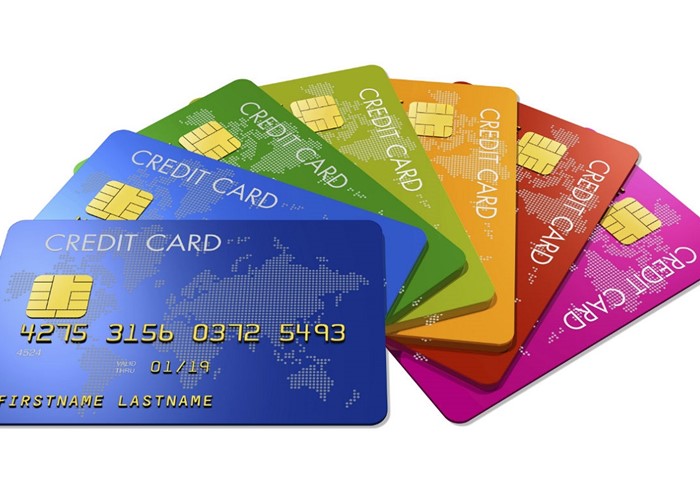 American Express has shaken up the credit card market with a cracking new cashback card.

Things are hotting up in the cashback credit card market.

Last month Capital One launched a cracking new card that pays up to 5% cashback. It’s called the Capital One World MasterCard.

Now American Express has fought back with a new Platinum Cashback Card that is very attractive.

The new Platinum card is really simple. You’ll normally get 1.25% cashback regardless of how much you spend.

There are only two exceptions to that rule. For the first three months you have the card, Amex will pay you 2.5% cashback. And after that, the cashback rate will return to 2.5% for one month every year. That month will start on the anniversary of when you first took out the card.

So if you took out the card in October, you’d get 2.5% cashback every following year in November. That would be great for your Christmas shopping!

There are, however, a couple of drawbacks:

-          American Express isn’t accepted by as many merchants as Visa and Mastercard.

Personally, I’m not that bothered about the issue of merchants. Amex is accepted by the big supermarkets and most restaurants, petrol stations and hotels. Sure, I’d always want to have a Mastercard or Visa card in my wallet, but I’m confident that I could put the majority of my spending on an Amex card.

The £25 fee is a bigger issue. If you don’t spend much on your card, you won’t accumulate enough cashback to offset the annual fee. But if you’re a bigger spender, I think it’s well worth stumping up £25.

The Capital One card offers very generous 5% cashback for the three-month introductory period. However, the 5% rate is capped at £100 of cashback. So if you spend more than £2,000 during your first three months, you won’t get any cashback on spending above £2,000.

Amex’s 2.5% introductory rate is less generous than Capital One’s, but with Amex, you carry on getting cashback no matter how much you spend in the first three months.

And once the three month period is over, Capital One has a complicated tiered cashback structure:

So you’ll only earn the highest rate on any spending above £10,000.

If you’re a low spender, you may prefer the MBNA card because it pays a higher cashback rate on lower spending levels.

MBNA’s normal cashback rate is 0.75%, but if you’re spending at a supermarket or petrol station, the rate is a cracking 1.5%. The MBNA card is great if you’re a low spender or a big chunk of your normal spend is at the supermarket or on petrol.

But the Amex Platinum card wins out if you spend a lot of money away from the supermarket or petrol station. The Amex card is also very attractive if you’re the kind of person who can load a lot of your annual spend into one month. Then you can benefit from the 2.5% cashback rate during your ‘anniversary month.’

If you’re still not sure which card is best for you, here are four examples of annual spending which bring out the strengths and weaknesses of the different cards:

Winner:  Capital One. That’s thanks to the 5% introductory rate and the fact that you want to do half your annual spend in the next three months.

Winner: MBNA. It’s the best card for a low-spender who uses supermarkets and buys a fair bit of petrol.

Winner:  American Express. In this example, Amex wins out because the card holder has spent a lot in the ‘anniversary month’. High spending in the rest of the year has also earned good cashback for Amex.

So, overall, it really does depend on how much you spend, when you spend it and where you spend it.

That said, for me, the Amex card is the best. I know that many people will be put off by the fee. But if you’re a fairly big spender, it’s clearly the card to go for. We have a new cashback king.