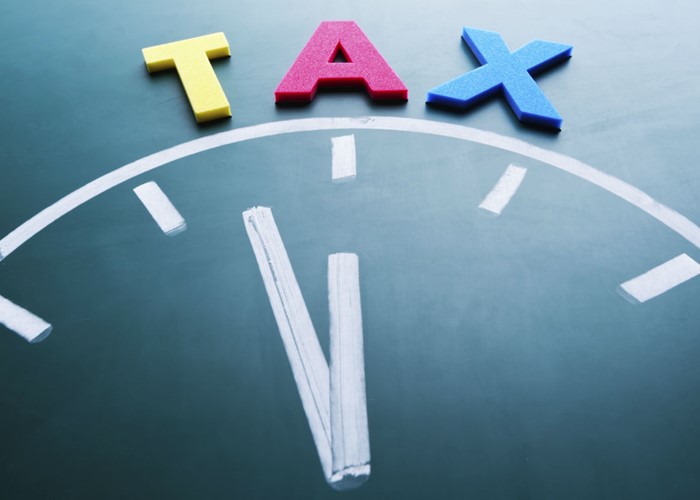 Pet owners want to leave huge sums to their furry friends, but what about the tax bill?

British pet owners plan to hand down a staggering £26 billion to their pets, according to a new survey from MORE TH>N Pet Insurance.

A survey of pet owners found that more than a quarter (27%) have included, or plan to include, their pet in their Wills. With 27 million pets in the UK, this means that around 7.3 million pets can expect to receive inheritances.

Of these pampered pets, 35% can expect to receive at least £10,000 and, overall, MORE TH>N estimates the total UK pet inheritance to be £25.5 billion.

A nation of pet lovers

Remarkably, almost two in five pet lovers (37%) plan to leave more money to their pets than to relatives and friends.

What's more, over half of pet inheritances will be kept secret from family members. In addition, one in five pet owners (21%) plans to leave their family home to their pet.

Why would people leave money to their pets in their Wills? The simple answer is that more than half of pet owners fear their much-loved companions would end up in rescue centres. Thus, by bequeathing money to their pets, owners aim to provide for their long-term care.

You can't make a pet rich

I'm a lifelong dog lover, yet these pet inheritances strike me as absurd.

Of course, pets aren't people (and cats don’t carry purses, nor do dogs have wallets), so pet owners can't actually leave an inheritance to an animal. As pets are legally considered part of your possessions, you cannot leave gifts of money directly to them in a Will.

Instead, pet lovers can put aside a pot to pay for the care of their animals, to be administered by a trusted person, such as a relative, friend or family solicitor. Alternatively, pet owners can make a donation to charity with a request that their pets be looked after or re-homed. Animal-welfare charities provide such schemes, including the RSPCA's ‘Home for Life' and the Blue Cross ‘Pets Into Care' scheme.

A tax on death

After having paid a ton of taxes all your life, you'd expect them to stop when you die. Alas, there's one final tax bill which arrives after you depart, which is Inheritance Tax (IHT).

Inheritance Tax was introduced in 1986, but 'death duties' and estate taxes of various kinds have been around since 1796, when King George III was on the throne. In the 2009/10 tax year alone, IHT brought £2.4 billion into HM Treasury's coffers.

The current rates of IHT are as follows

Whether you plan on leaving everything to your pets or your children, you need a plan to hand over your wealth when you die. Here are six simple ways to reduce your IHT bill:

1. Use your spouse's allowance

Transfers between spouses are not subject to IHT, so a wife can inherit her husband's entire estate free from IHT (and vice versa). The same goes for same-sex Civil Partners.

However, since October 2007, any unused IHT threshold from a deceased spouse or Civil Partner can be transferred to the surviving partner when s/he dies. Potentially, this could double the IHT nil-rate band for the second partner to £650,000. Of all the IHT concessions, this is perhaps the most valuable.

2. Use your annual exemption

You can give away up to £3,000 a year -- either as a single gift or as separate gifts totalling £3,000 -- and these gifts will not be counted as part of your estate. This £3,000 annual exemption is particularly popular with grandparents, who often use it to make gifts to their grandchildren.

This PET isn't a cat or dog; it's a 'potentially exempt transfer'. This is a gift which will be IHT-free only if you live for seven years following handover. If you die within seven years, then 'taper relief' (a sliding scale of IHT) applies, reducing your IHT bill from the third year onwards.

In any one tax year, you can make small gifts (up to the value of £250) to as many individuals as you wish and avoid IHT on these gifts. However, any gift over £250 will not count as a small gift. Also, you cannot use this small-gifts allowance together with any other exemption, including your annual exemption.

Any regular gifts you make from your after-tax income are free of IHT. This loophole applies only if these gifts leave you with earnings high enough to maintain your normal lifestyle.

Regular gifts could include monthly or quarterly payments, Christmas and birthday gifts, and regular premiums for a life insurance policy.

Any gifts made to registered charities, either during your lifetime or in your Will, are exempt from IHT.

What's more, under proposals to take effect from 6 April 2012, if you give a tenth (10%) of your IHT-liable estate to charity, then the tax rate for the remainder of your estate falls from 40% to 36%. Here's an example of how this works:

Finally, estate planning, IHT and Wills are all complicated fields, so I'd urge you to do as I did, by consulting a member of STEP, the Society of Trust and Estate Practitioners.

More: Dodge taxes with an ISA | Ten legal ways to dodge tax | How to create an infinite income