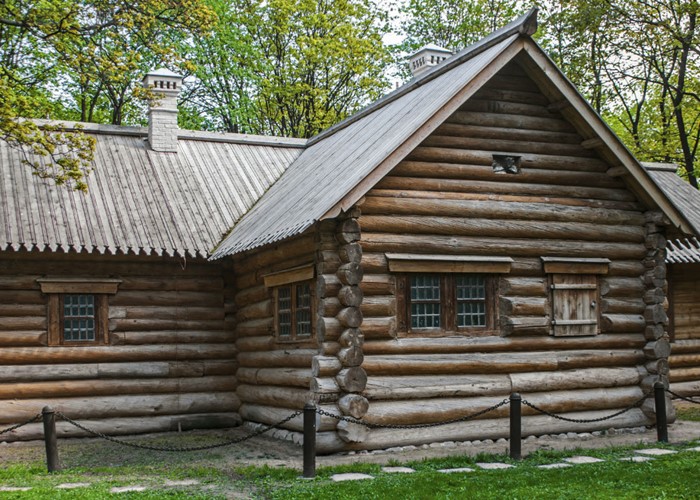 Overcharged Halifax mortgage borrowers can expect average compensation of £1,667 each!

The credit-crazy Noughties came to an abrupt end in August 2007 when a growing ‘credit crunch’ caused lending levels to collapse.

This led to the infamous run on Northern Rock, the near-collapse and taxpayer-backed rescue of several UK banks, and the worst economic recession since the Great Depression of the 1930s.

Today, although the financial tsunami of 2007/09 has retreated, financial regulators are still clearing up some nasty-looking scandals left behind after this crashing tide went out.

Yet another banking scandal

In the past 20 years, tens of millions of us have lost money in mis-selling scandals involving mortgage endowments, personal pensions, with-profits policies, unapproved-overdraft fees, payment protection insurance, and so on.

This list of regulatory failures goes on and on, so it’s no wonder that public trust in banks is at an all-time low. What’s more, we have good reason to be worried by the behaviour of banks, because today saw yet another scandal added to this long list.

In a shock regulatory announcement released late this morning, Lloyds Banking Group admitted that it had set aside £500 million to compensate yet another batch of ripped-off customers.

When Lloyds slipped up

During the banking meltdown of September 2008, the former Lloyds TSB was forced into a shotgun marriage with ailing lender HBOS. HBOS was itself a product of the merger of Halifax -- the UK’s biggest mortgage lender -- with Bank of Scotland.

Alas, HBOS’s rash lending during the boom times came back with a vengeance, blowing a big hole in its finances and causing shares in the newly formed Lloyds Banking Group to plummet.

Now it turns out that -- just as there is never just one cockroach under the fridge -- there are more problems at HBOS than first thought.

Today, Lloyds confirmed that it had reached a voluntary agreement with financial watchdog the Financial Services Authority (FSA) to set aside £500 million to compensate over-charged Halifax mortgage borrowers.

It turns out that confusing wording in some Halifax mortgage contracts led to some borrowers being treated unfairly. These customers were offered Halifax-branded home loans linked to its standard-variable rate (SVR), between 20 September 2004 and 16 September 2007 via its Bank of Scotland arm.

In January 2009, the Halifax increased the ‘SVR cap’ on home loans from 2% above the Bank of England’s base rate to base rate + 3%. Lloyds now admits that Halifax did not have the right to force this increase on all these customers, hence its decision to back down on this 1% rate rise.

Having pushed these contracts too far, Lloyds has agreed with the FSA to make goodwill payments to all borrowers concerned. Hence, a “pro-active customer review and contact programme” is to begin immediately. Around 600,000 borrowers with Halifax home loans will be contacted by Lloyds, of which half may be due compensation.

With 300,000 customers in line for awards, the half a billion pounds set aside works out at £1,667 per borrower. These refunds will be paid in April via a credit to customers’ mortgage accounts.

Then again, as I often remark, “averages invite comparisons”, so some Halifax borrowers may receive only a few hundred pounds, while others could be in line for payouts of several thousand pounds.

As you’d expect, this news hit the Lloyds share price, which is down 2% at 68p as I write. At a stroke, today’s news has wiped £900 million from the market value of Lloyds.

Now for the extra-bad news: all British adults will lose out because of this mess-up at HBOS. That’s because, following a £17.4 billion government bailout of Lloyds, taxpayers own 27.6 billion shares in Lloyds. In effect, we own over two-fifths (41%) of Lloyds’ share base.

Thus, thanks to the drop in Lloyds’ share price, the UK’s 48 million adults have lost almost £370 million today, or roughly £8 each. What on Earth did we do wrong?

Finally, it’s worth pointing out that we taxpayers bought our stake in Lloyds at an average price of 63.2p a share. Therefore, we are sitting on a current profit of 4.8p a share, or £1,325 million. That should cheer you up a bit!

How does this news make you feel? Please tell us in the comments box below!

More: Find your perfect mortgage | House prices now at 2003 levels | How to win the lottery...twice!