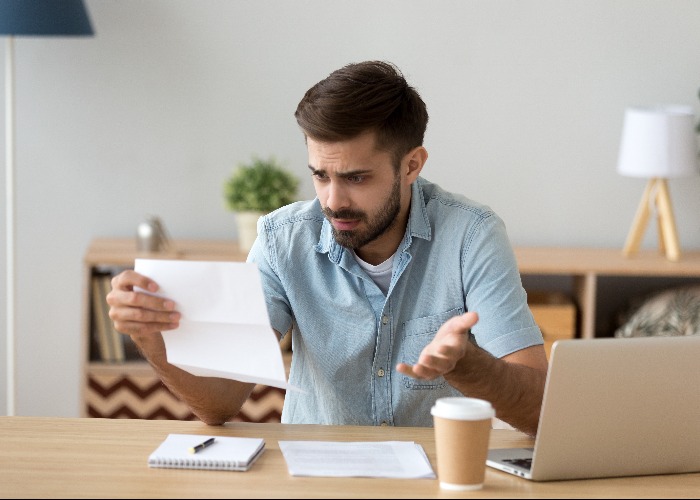 Pension savers are becoming more confident about dipping into their pension pots through the pension freedoms, new figures suggest.

The latest data from HM Revenue & Customs (HMRC) shows that a total of £2.6 billion was withdrawn from pensions flexibly in the first quarter of 2021, up from £2.5 billion in the same period of 2020.

This is reflected in the numbers of savers pulling money from their pension pots, which jumped from 10% to 383,000, a new record high.

Being able to tap into those pension funds as you see fit has been one of the big selling points of the pension freedoms, and that facility has likely been even more valuable given the incredible uncertainty caused by Covid-19.

It means savers have been able to boost their own incomes, perhaps as they have been placed on furlough, or even offer some financial support to loved ones who are in a more precarious position with their money.

However, there remains a significant downside with the pension freedoms ‒ the potential for being overcharged tax when making withdrawals.

It all comes down to the way that HMRC handles certain withdrawals, where the tax is calculated using a higher-rate emergency tax code.

In effect, the lump sum you take out is treated as if that sum will be withdrawn every month, with the knock-on effect that would have on your overall income for the year.

That would mean your income is treated as if you are in the higher Income Tax band, when the reality may be that for the year you bring in less than the £12,500 personal allowance, which should mean you pay no tax at all. 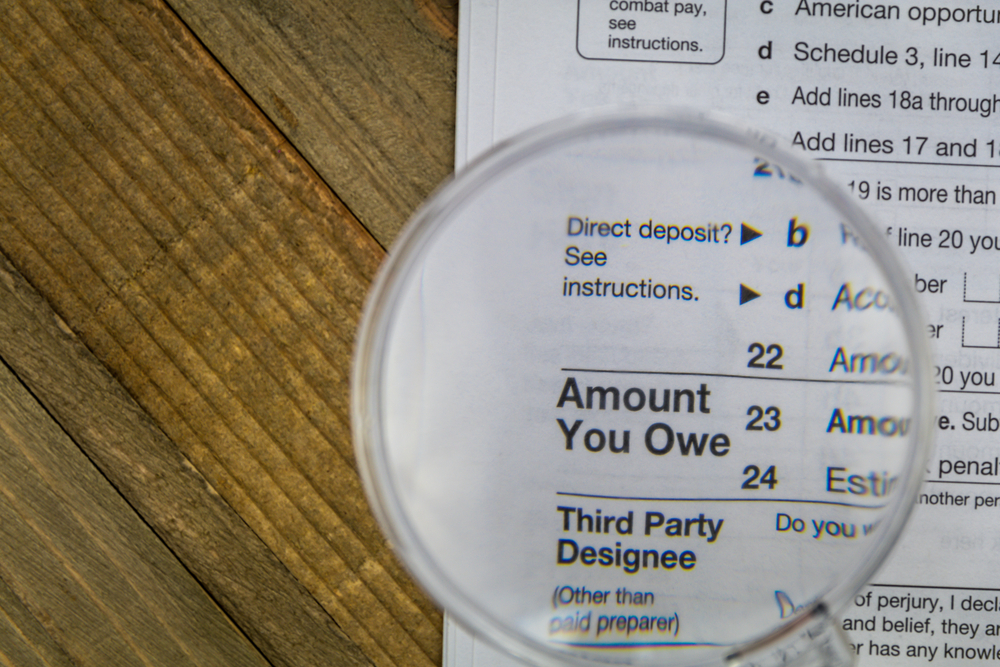 The sheer sums involved in these tax overpayments are mind-boggling.

According to the latest data, the taxman handed back more than £23 million in overpaid tax in the first quarter of the year to people who had flexibly accessed their pension cash and been overtaxed as a result.

That’s an astonishing amount of money at the best of times, let alone in the middle of a global pandemic when we know full well that there is economic nastiness ahead.

It’s worth remembering that these are just the people who opted to put in a claim for tax overpayments now ‒ there will be many more who do so at the end of the tax year.

What’s more, there will be some who are simply unaware that they have been overtaxed and so don’t actually make a claim.

In other words, this £23 million in repaid tax is most likely just a fraction of the overall amounts that have wrongly ended up in the taxman’s coffers.

What’s more, the money repaid quickly adds up. Analysis from Canada Life suggests that since 2015, the taxman has had to hand back a frankly farcical £716 million. Any way that you look at it, that’s ridiculous. 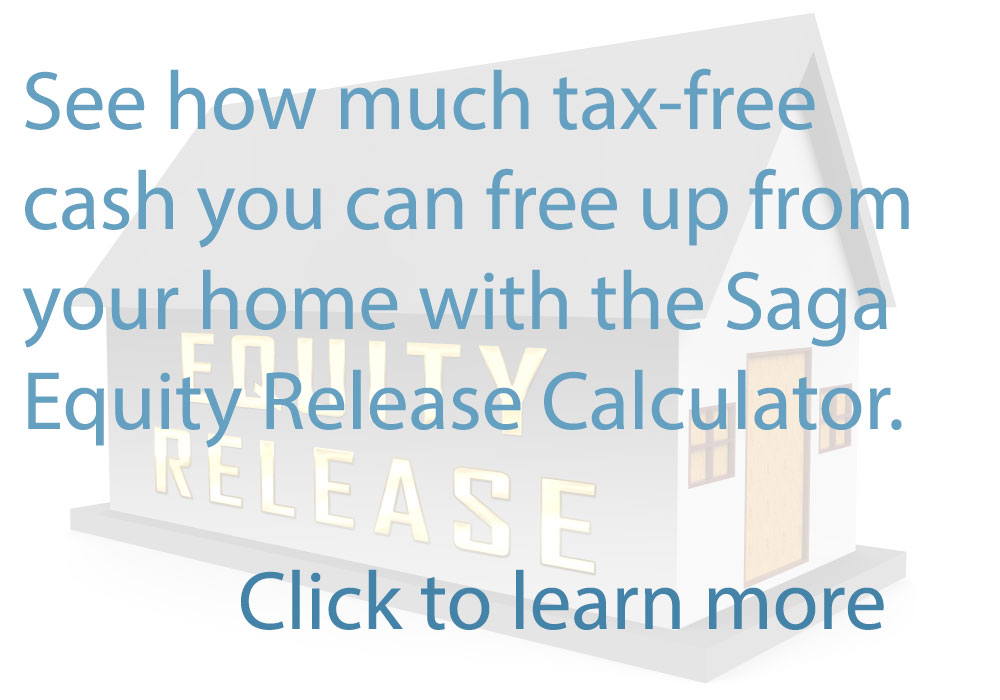 It would be somewhat understandable, perhaps even excusable, if this was a new situation.

If the pension freedoms had only just been introduced and this was an unexpected result, with promises from the authorities to clear up the confusion and ensure that we don’t end up with this taxation hokey cokey where you put the tax in, then claim to take the tax back.

But that isn’t where we are.

The pension freedoms have been with us for years now, and yet the tax authorities carry on regardless.

As Tom Selby, senior analyst at AJ Bell, put it, the taxman is “steadfast” in its refusal to even consider reform, which is little short of disgraceful.

We can’t simply wave this off any more.

The Government and the taxman need to crack on with reforming the process so that we don’t end up with such significant sums wrongly ending up in the taxman’s hands.

This article has been updated from an earlier version.