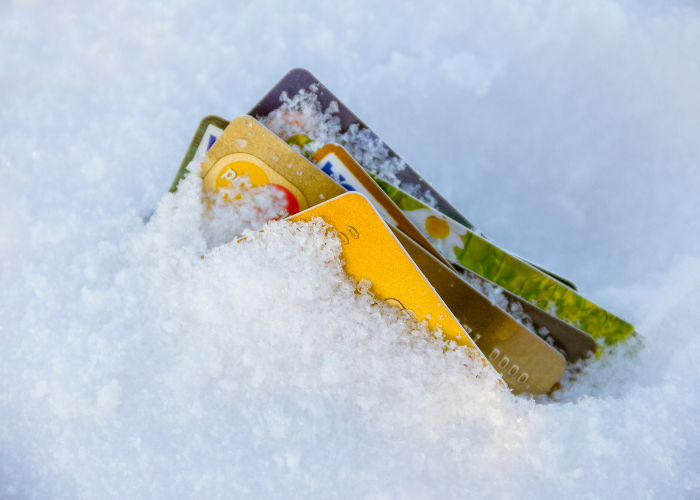 Having your bank account frozen can have a devastating impact, leaving you with no access to your money with little or no explanation. Here’s what you can do if you’re affected.

Many bank accounts being frozen without warning

Many bank customers are finding their current account has been wrongly frozen by their bank, often with little notice.

Complaints firm Resolver revealed that more than 1,000 people have been in touch over the last year to complain about their bank accounts being frozen, blocked, suspended or closed without warning.

While banks have a duty to act if fraud or money laundering is suspected, Resolver discovered that few of the cases it looked at indicated either issue.

In some cases, the individual’s account was frozen due to payments of under £50 and it’s taken weeks – and sometimes even months – to get a bank account unfrozen.

We’ll reveal why your bank account could be frozen and what steps you can take if you’re affected.

Generally, your bank should give you 30 days’ notice if they plan to close your account, so you have time to switch to a new account, but this notice period might be shorter if there is either fraud or threats of violence.

Unfortunately, there’s no regulation or legislation that governs account closures, according to Martyn James, head of media and marketing at Resolver.

“It’s a mix of different things, brought together under what used to be the Banking Code (agreement of standards between banks) and the Banking Conduct of Business Sourcebook (BCOBS) from the FCA,” says James.

If your bank account is frozen, it’s usually due to suspicious activity, suspected fraud, support for unlawful activities such as terrorism and reputational risk.

But James flags other potential reasons your bank account could be frozen or closed, including lack of use and ‘personality clashes’ such as being rude to staff, as well as automated or human errors.

Bank scams: how to get your money back & more

Your bank doesn’t have to give a reason

The issue with bank account closures is that your bank doesn’t have to tell you why.

If someone is suspected of money laundering or other financial crimes, staff are legally prevented from discussing it with the customer.

“In fact, money laundering investigations are really rather rare, and most bank staff will never come across one in their careers,” comments James.

“But so dire are the warnings that banks give to their staff that a state of hypersensitivity has come in to play.

“I believe this is where the refusal to discuss account closures has come from – an overly cautious banking system and an unwillingness to say to people that some transactions look suspicious even if there’s no money-laundering investigation.”

How banks are passing the blame on fraud

What to do if your bank account is frozen

If your bank account is frozen without explanation, it’s worth contacting the bank and asking them specific questions.

You might be asked to verify your identify or to prove some transactions are valid, so you should have this information available if possible.

As we mentioned before, the bank doesn’t have to tell you why your account is frozen and won’t tell you if they think you’re up to anything dodgy.

But you can ask whether your account has been closed because of specific transactions and tell them you can explain them.

“There’s a chance they’ll either acknowledge the problem or say no, in which case you can strike that one off the list,” advises James.

He also recommends talking to the bank’s fraud investigation team and asking specific questions relating to the account closure reasons mentioned above.

You can complain to the bank and get a written response or approach the Financial Ombudsman if you think the bank has made a mistake by freezing your account.

It’s worth mentioning in any complaint that any incorrect information could affect your credit rating or reputation.

“The Ombudsman can’t reveal to you what it’s been told by the bank confidentially, but it can check that information to see if it seems fair or accurate,” advises James, who advocates more transparency from banks.

“Mistakes do happen and sometimes you might be confused with someone with a similar name who is on a list of fraudsters somewhere.”

He recommends banks offer broad categories for frozen or closed accounts, so that people will generally understand what has happened without having to hunt for answers.