UK Dragons' Den rejects who went on to make millions

The ones that got away 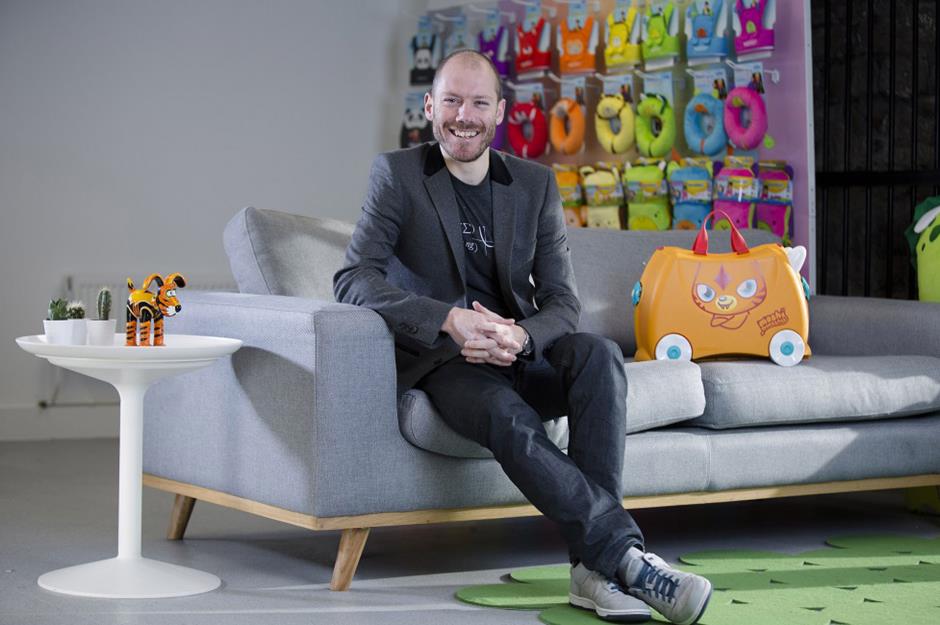 Courtesy Trunki
The millionaires on Dragons' Den may think they're shrewd enough to spot a lucrative business opportunity when it's pitched right in front of their faces, but they don't always get it right and, every so often, the rejects get the last laugh. Click or scroll through to discover the incredible stories of the business successes that the Dragons missed out on. 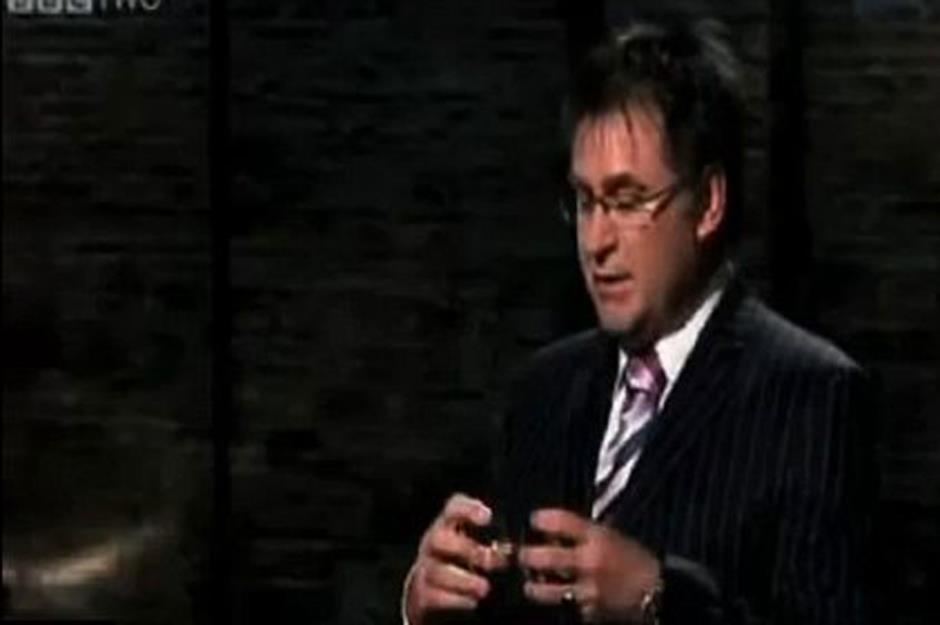 Courtesy BBC
James Nash fared badly when he pitched his Cup-a-wine idea to the bemused dragons in 2009. 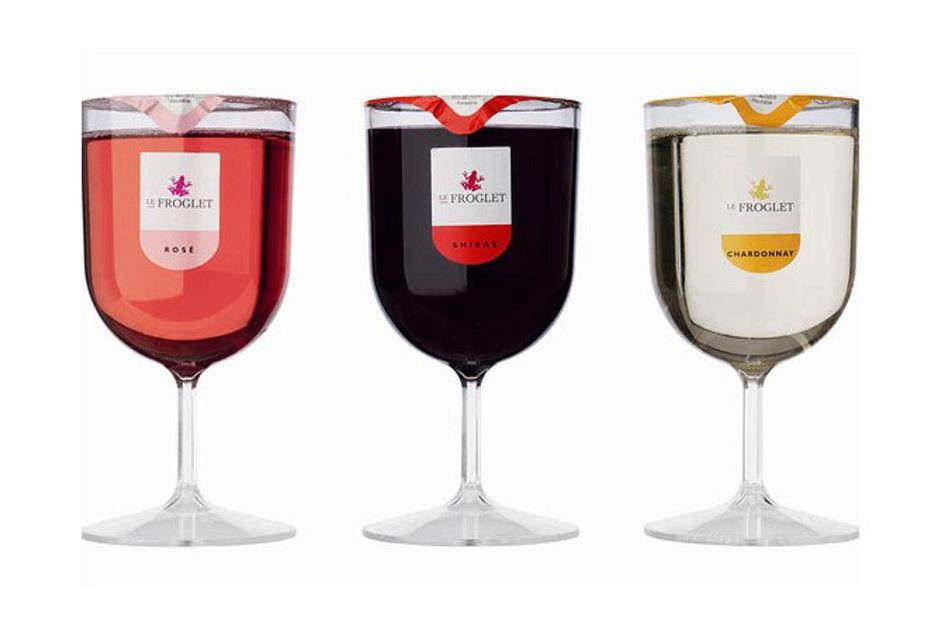 Courtesy M&S
Laughed off as “tacky”, his request for £250,000 for a 25% stake of his business was rejected. However, the invention was picked up by major chain M&S later in 2009, marketed as Le Froglet and has since become a familiar sight at picnics and on commuter journeys. 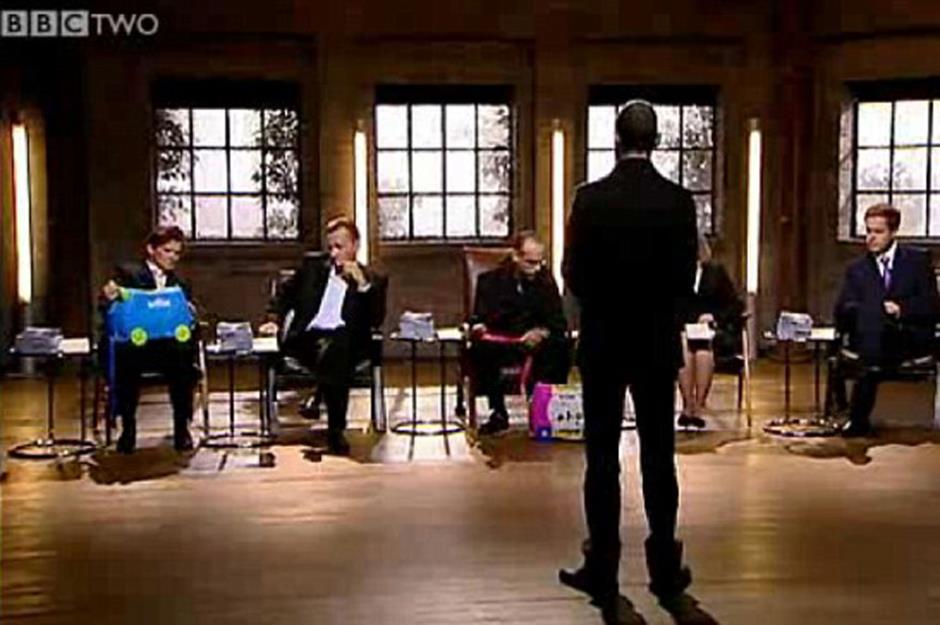 Courtesy BBC
One of the most successful UK Dragons' Den rejects ever, Rob Law asked for a £100,000 investment in Trunki, his ride-on children's suitcase business back in 2006. Humiliated when dragon Theo Paphitis broke a strap on one of the cases, Law left empty-handed.

Courtesy Trunki
Much to the dragons' regret, Law had sold two million Trunkis by 2014 and has made millions out of the ride-on cases, which are now a must for families with young children worldwide. He has expanded the business, developing other children's travel accessories, so that his company Magmatic Ltd had a turnover of £8.78 million in 2019. 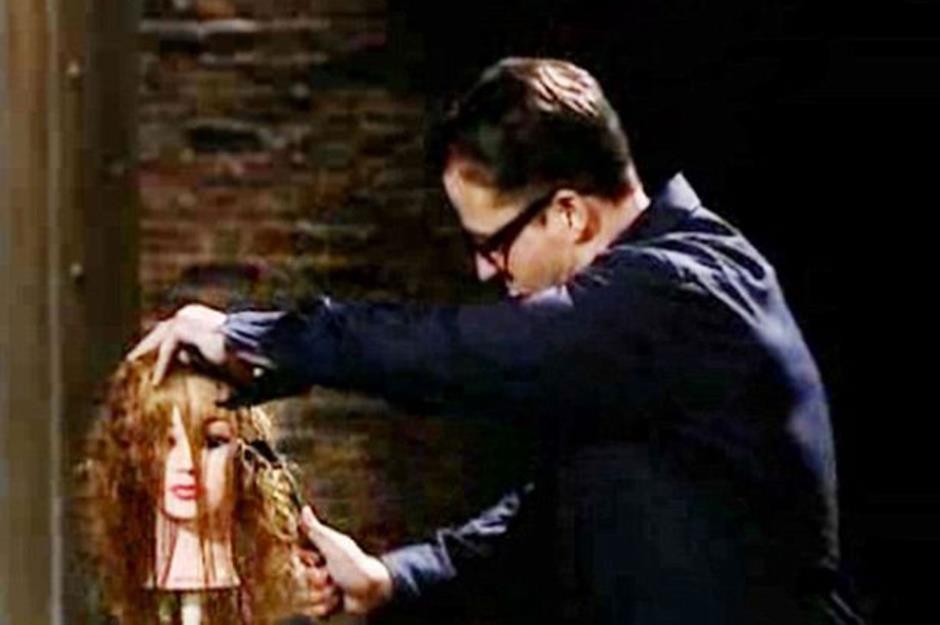 Courtesy BBC
Shaun Pulfrey became a hairdresser at the age of 16 and developed his product to undo knots and tangles in hair through years of experience. Ridiculed as a “hair-brained” idea by the dragons back in 2007, Pulfrey has since made his genius Tangle Teezer a virtual household name. 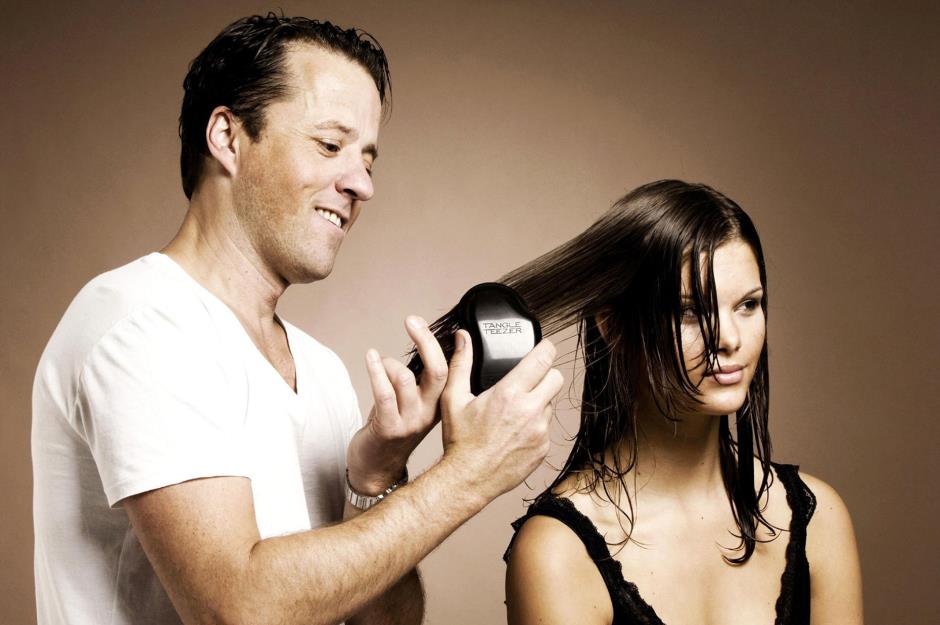 Popular among celebrities including Victoria Beckham and Emma Watson, the product is now an essential piece of kit for people with long, unmanageable locks. In fact, celebrity hair stylist Chris Appleton used the brush on Jennifer Lopez's hair before her Super Bowl half time performance last year. Largely unaffected by the recent COVID-19 pandemic, Pulfrey's company is predicting sales of £30 million for 2020. Exports now account for 80% of those sales, as the brush has taken the world by storm. 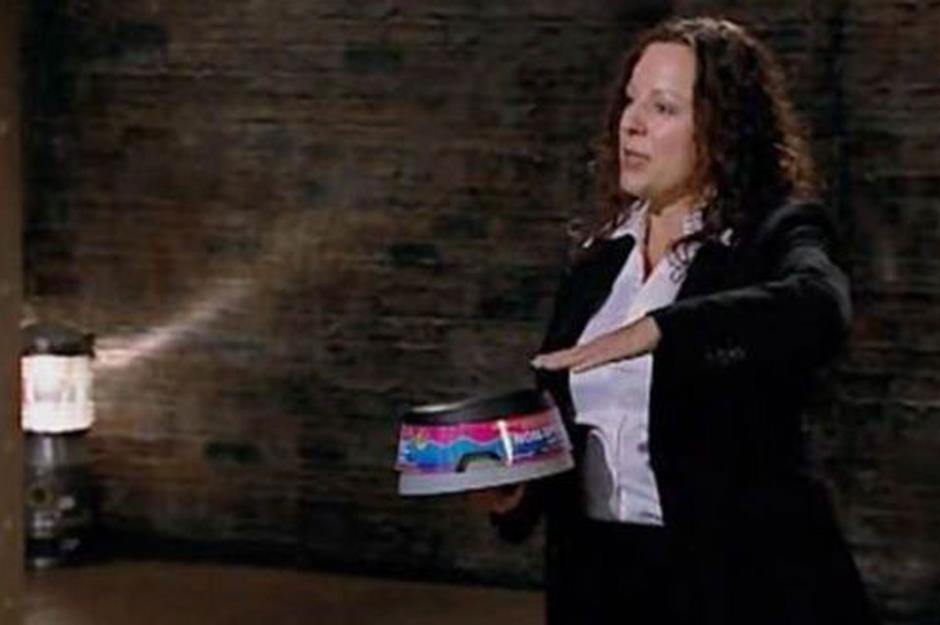 Courtesy BBC
Thankfully, Natalie Ellis wasn't discouraged when her non-spill water bowl for pets was rejected in 2008 and her plans to expand to the US were completely derided. 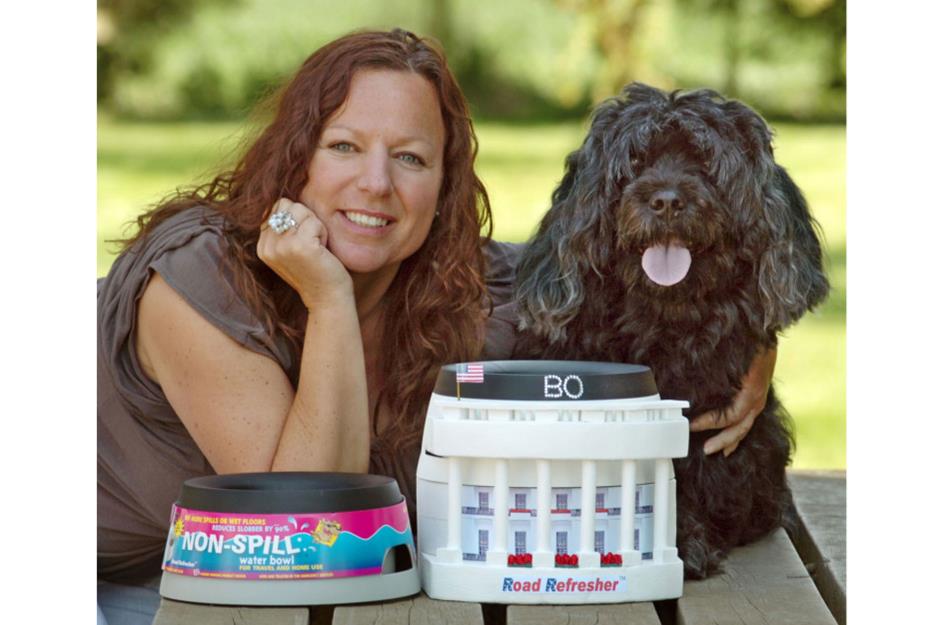 Courtesy Road Refresher
Making her first million pounds by 2010, the savvy entrepreneur has seen sales of her bowl soar worldwide since her appearance on the show. Former US President Barack Obama even snapped up a Road Refresher for his dog Bo. 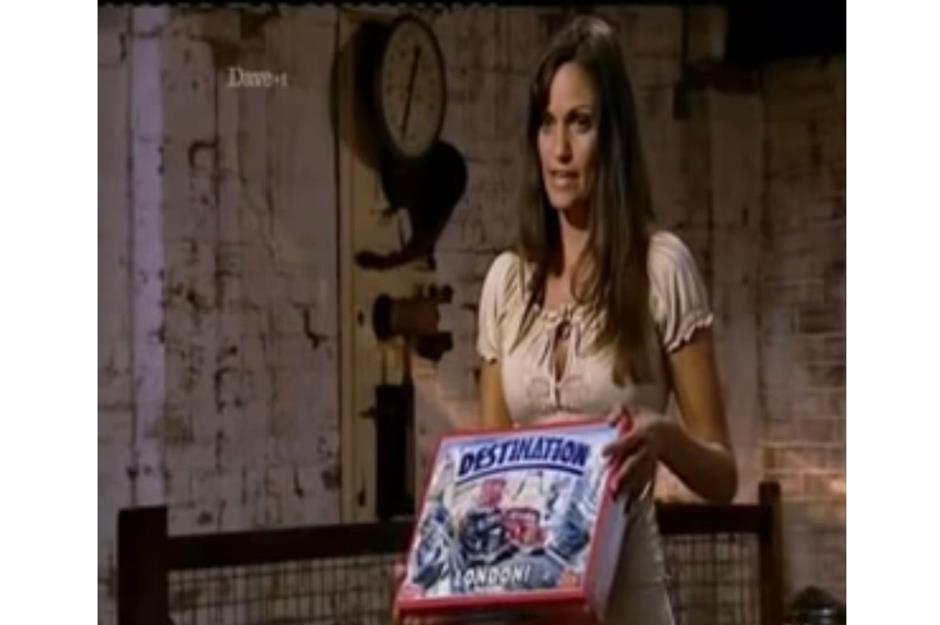 Courtesy BBC/Dave
A former taxi driver, Rachel Lowe used her cabbie knowledge to create the taxi-themed Destination London board game and took her idea into the den in 2004, where it was savaged by the investors. 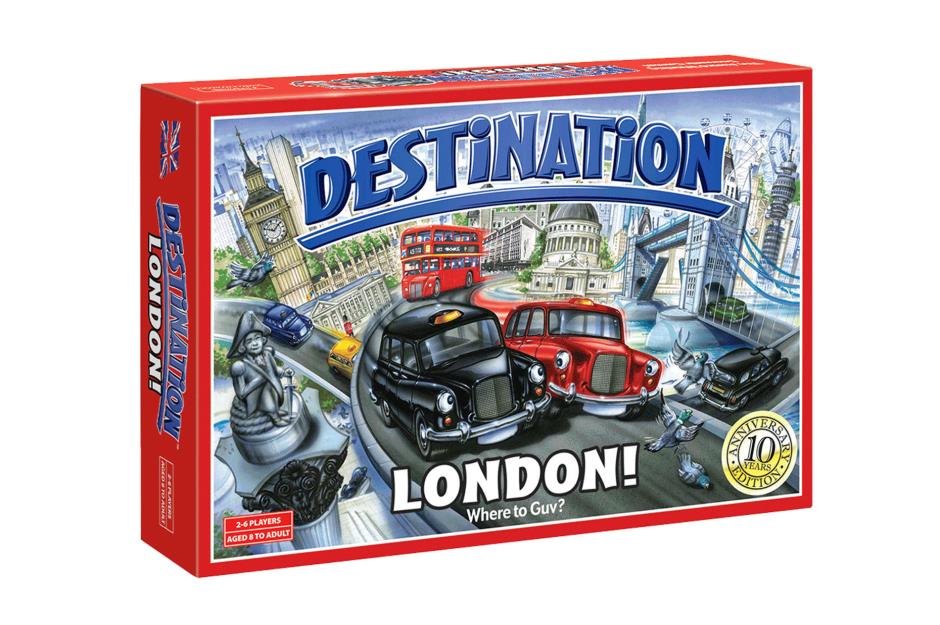 Courtesy Destination Boardgames
However, London toy megastore Hamleys began stocking the game later that year, and it remains one of the store's bestsellers. Lowe expanded to other titles and even picked up an MBE in 2009, but here have been some bumps along the road. Her collaboration with Warner Bros to create Destination Hogwarts led to financial difficulties in 2009 and her company went into administration. But the den-reject picked herself up once again, launching an Olympics-themed game in 2012. 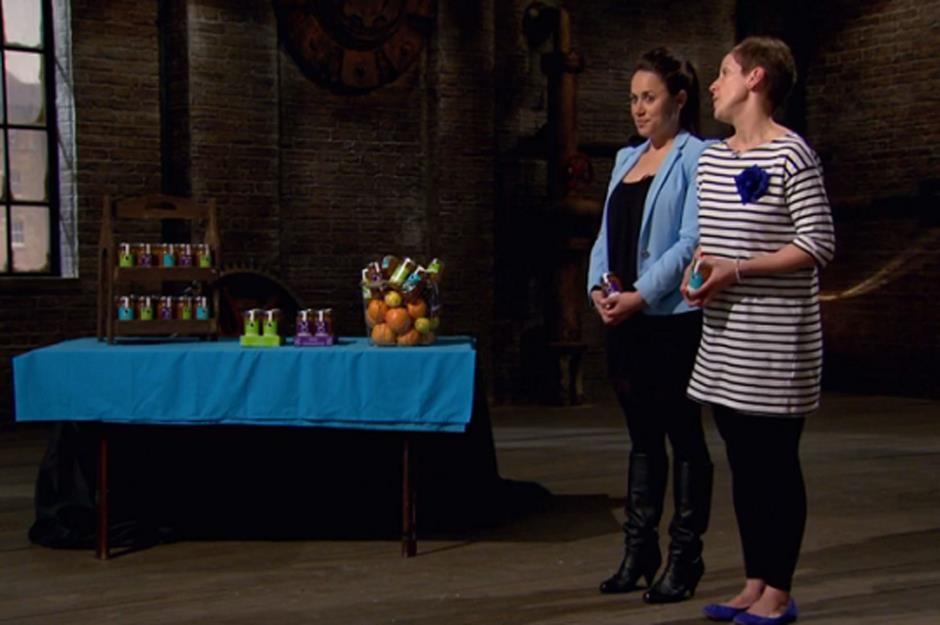 Courtesy BBC
Daring to enter the den in 2014, Nikki Frith and business partner Lindsey Oldroyd left with nothing for their quirky marmalade business after a fraught appearance. Failing to bag the £50,000 investment they were after didn't spell the end of the duo's business dream, although it did inspire a name change, from Granny Marmalade to Granny Cool. 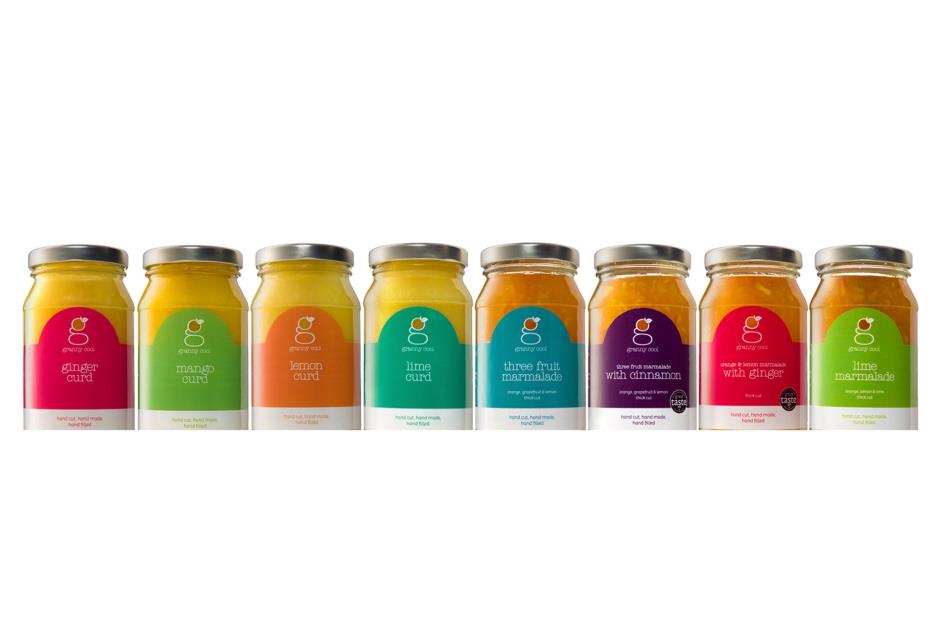 Courtesy Granny Cool Preserves
Granny Cool went on to prove dragon Peter Jones's declaration that the product "will only ever be regional". The range now sits in over 339 Sainsbury's stores, as well as featuring in a whopping 150 stockists in the UK alone. Business is booming. 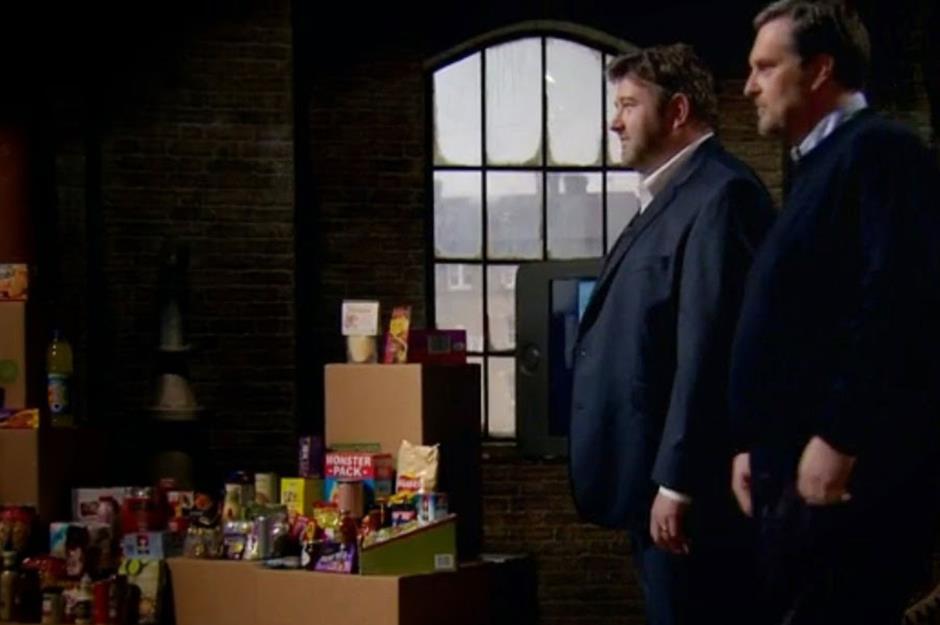 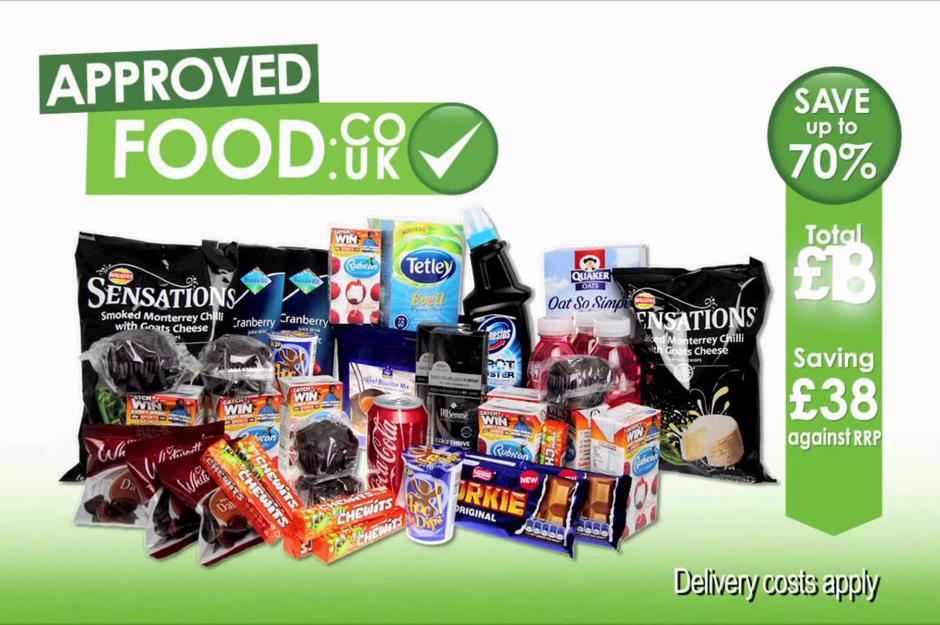 Courtesy Approved Food
The dragons would have got 10% equity in the firm if they'd stumped up the cash, which must hurt given how well Approved Food has been doing of late. Securing investment elsewhere, Cluderay and Needham have built up a formidable business and Approved Food now turns over £4 million a year. 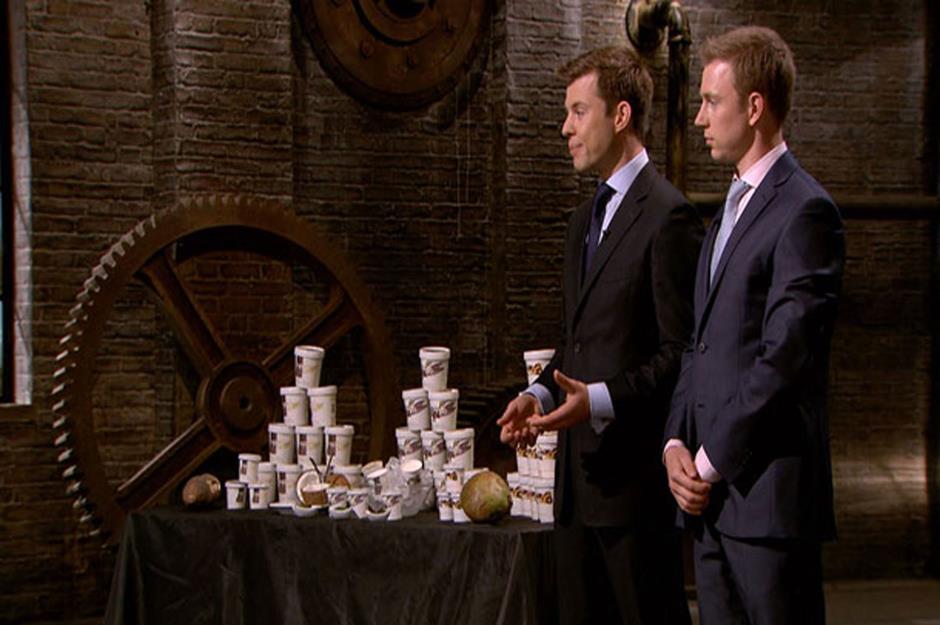 Courtesy BBC
'Healthy' ice cream is all the rage right now and brothers Harry and Charlie Thullier have tapped into the trend with their Oppo low-calorie ice cream. Before the siblings took their idea to the dragons in 2016 they were already stocked in Waitrose, and had won startup of the year in 2014. However, despite their strong position they still left without the £60,000 they were seeking. 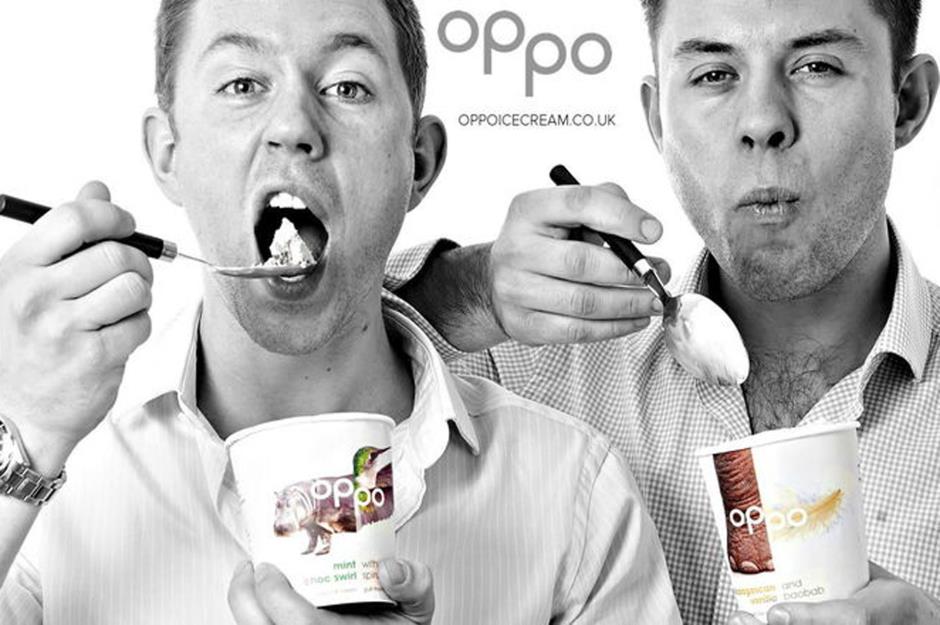 Courtesy Oppo
Not to be deterred, the brothers opted to crowdfund their idea. They had already had success in 2014 with the concept, when they set the record as the world’s fastest food and drink company to raise investment using crowdfunding. They returned to this method of fundraising and by the end of 2016, Oppo had garnered hundreds of investors, including Richard Branson and tennis star Andy Murray. A major success, the virtuous ice cream is now stocked in 1,300 stores across the UK.

Courtesy BBC
The dragons poured hot water on Jeremiah’s passionate pitch for £100,000 in return for 10% equity in his collapsable, reusable drinking bottle, but his product, has since been rebranded as Ohyo, is now stocked Stateside.

Ohyo
The environmental scientist from Sheffield, who designed Ohyo to encourage people to cut down on bottled water, has since teamed up with Sir Terence Conran’s grandson Felix to add to his product line with the Ohyo bag, a multi-purpose everyday bag that reduces our reliance on plastic bags.

BBC
David and Sarah Glashan's itsa beach towel, which comes with storage pockets for personal belongings and turns into a beach bag, was laughed at by the third series’ dragons back in 2006. The show’s viewers saw the product’s potential however, and demand for the bag and related products soared. In fact, within a year the couple had sold 65,000 towels.

The Dragons might have thought the couple cheeky for asking them to invest £250,000 in return for a 20% stake in their company, but in 2015 the couple revealed in an interview with the Scottish Daily Mail that the towels were selling all over the world, generating hundreds of thousands in sales.

Now read about the upstart companies that want to take on KFC, Tesla and other business giants