The amazing rise of Lidl

A Lidl story, a big success

Authentic Creations/Shutterstock
Lidl has now overtaken Waitrose to become Britain’s seventh biggest supermarket chain. The German store now controls 5.2% of the UK grocery sector. That’s up from 4.5% last year and means it displaces Waitrose, which is unchanged on 5.1%. In this article, we chart the rapid rise of the discounter.

Where it all began

Lidl.com
The Lidl story began in 1930 when a man called Josef Schwarz became a partner in Südfrüchte Großhandel Lidl & Co – a neighbourhood fruit wholesaler, which he soon developed into a general food wholesaler. 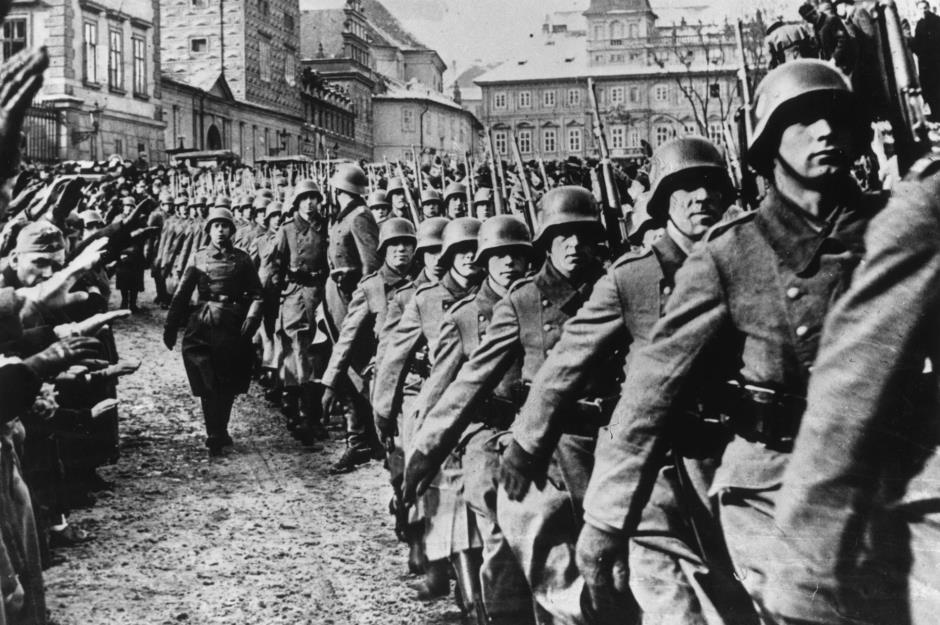 Three Lions / Stringer
Unfortunately, as a result of World War II, in 1944 the company fell apart and a decade-long reconstruction period began. 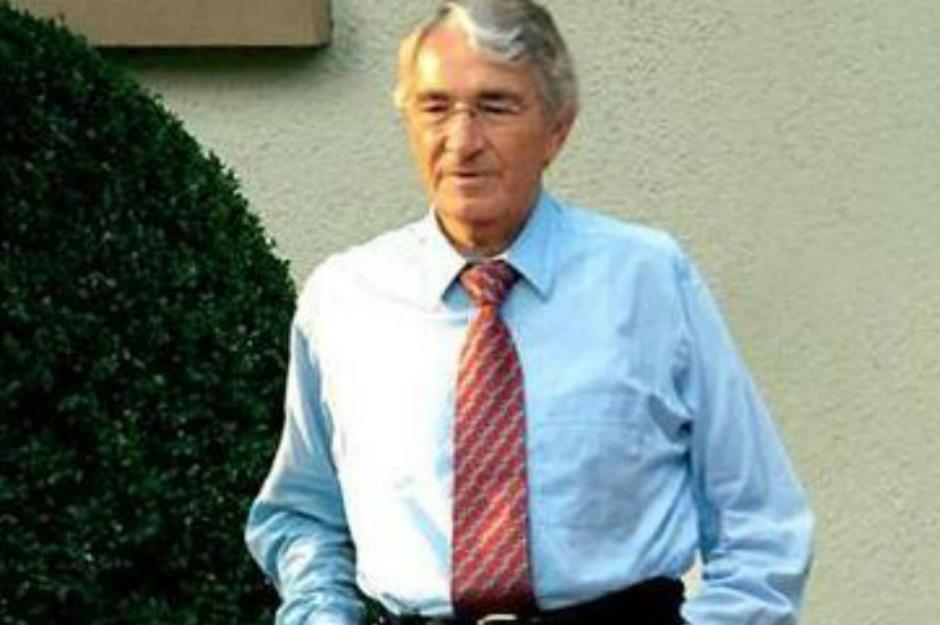 Daniel Leal-Olivas/ Stringer/Getty
Led by Dieter, Schwartz Group finally formed Lidl Stiftung & Co. KG, a discount retailer based in Neckarsulm, Germany. Dieter decided not to call the firm Schwartz-Markt, because it translates as ‘black market’. Instead, according to the Guardian newspaper, he eventually bought the naming rights from the store's co-owner Ludwig Lidl, by now a retired schoolteacher, for 1,000 marks (roughly £442 in today’s money).

Lidl.com
After successfully founding the firm as Lidl Stiftung and Co. KG, the first store was finally opened in 1973 in Ludwigshafen, Germany (pictured). Just three people were employed to run the store, which sold 500 product lines.

THOMAS LOHNES / Staff
By the 1980s, the supermarket was a household name in Germany, operating what it claims was a “simple vision that inspires us all: high quality at low prices”. 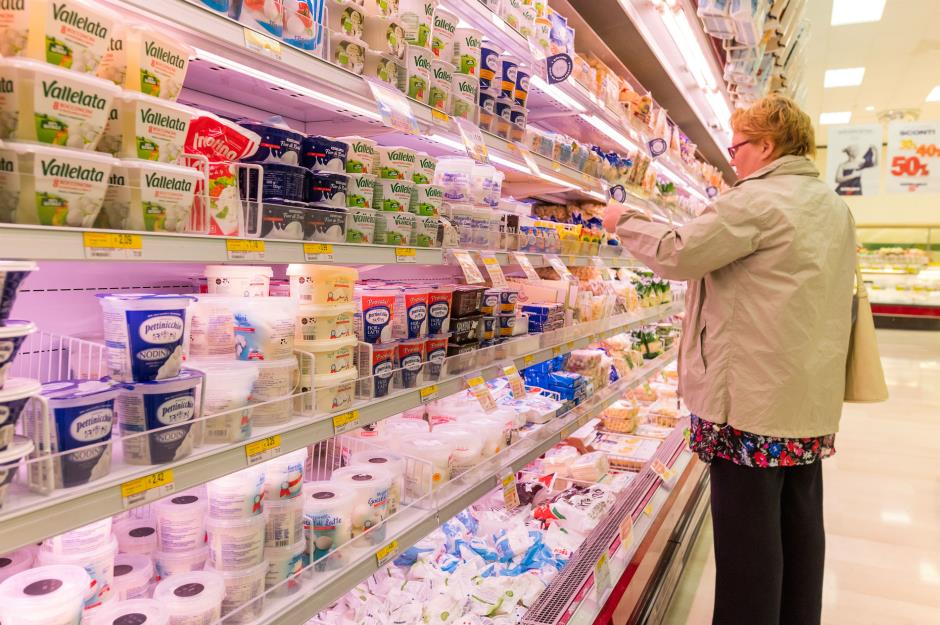 Idea Studio/Shutterstock
Compared to other supermarket chains, Lidl started with a much smaller range of products and fewer branded lines. Even now, the store now has 1,500 to 1,600 lines but just 330 branded lines, compared with the 15,000 usually found in larger supermarkets. 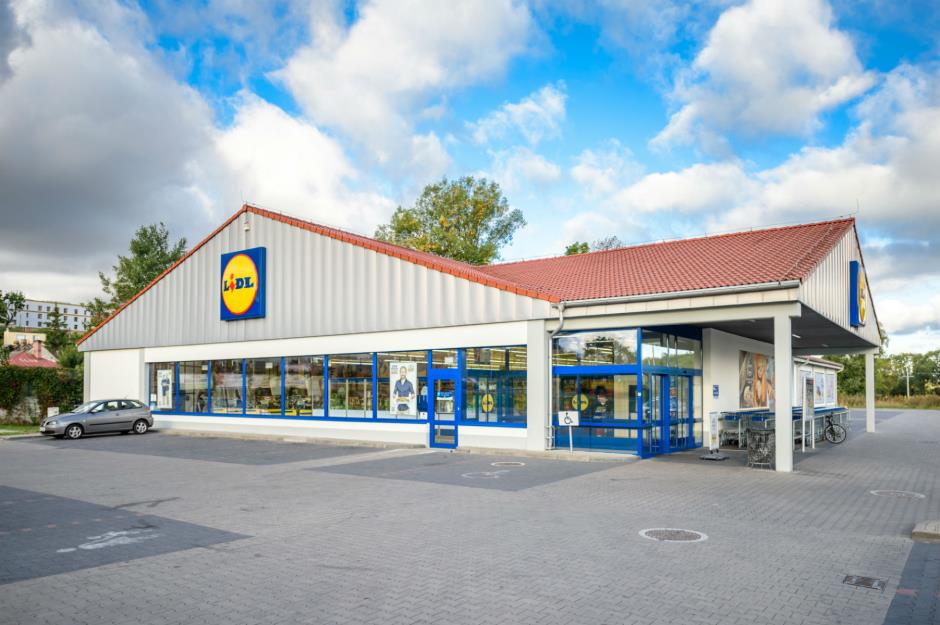 Shutterstock.com
The German supermarket giant soon expanded to the rest of Europe. By the mid-90s, stores were popping up all over the continent.

Shutterstock.com
In 2015, Lidl moved into the top five of the world’s largest retailers. The company has over 10,000 stores across Europe and over 230,000 employees.

Shutterstock.com
Unlike the rest of Europe, the UK started focusing on slightly different areas to the head office. Lidl UK decided to invest more in marketing and public relations, as well as providing employees with benefits that weren’t required by law. 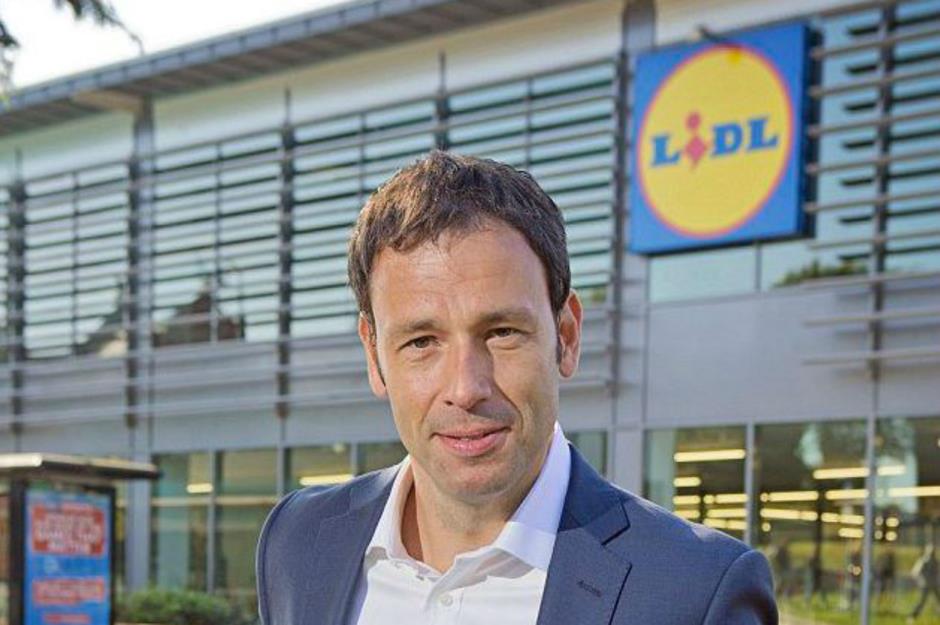 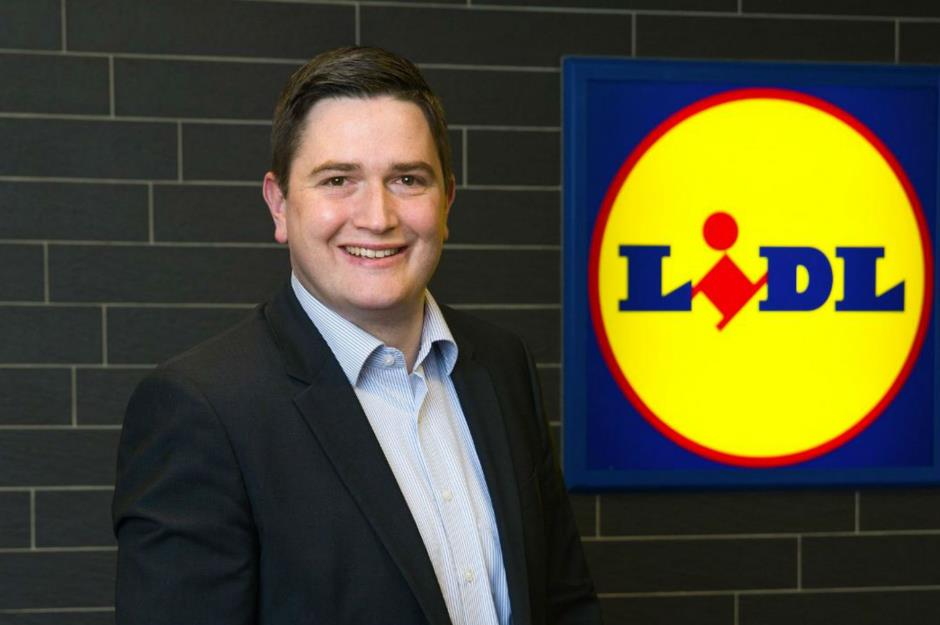 Twitter/@LukeTugby
Following this, in September 2016, Gottschlich unexpectedly left the firm. He was replaced by Austrian sales director Christian Härtnagel (pictured). 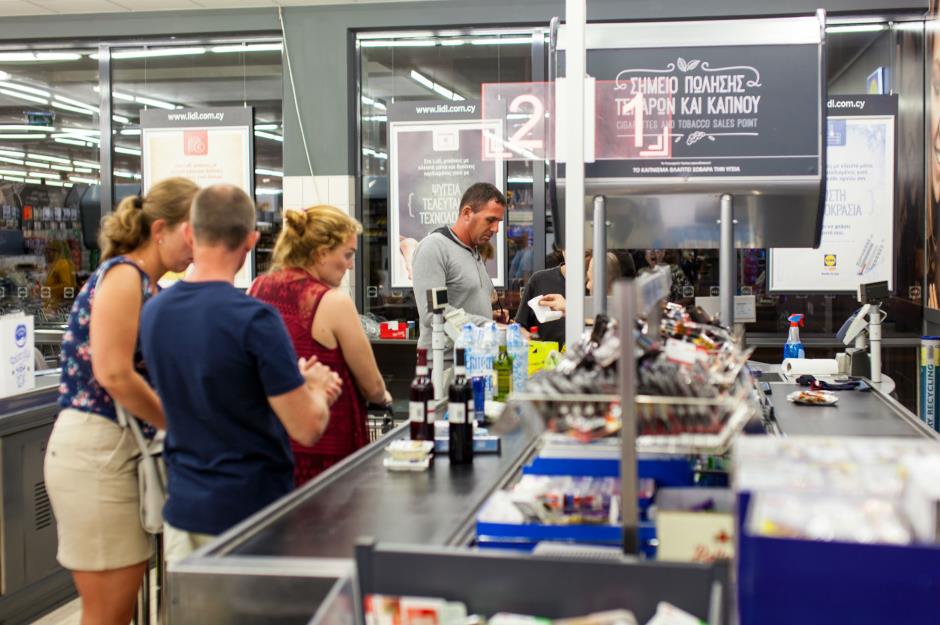 OrelPhoto / Shutterstock.com
Many people started switching to discount stores like Lidl during the economic downturn in the late 2000s, which saw its popularity soar as people sought cheaper produce. But once the economy improved, the happy shoppers didn’t ever turn back. 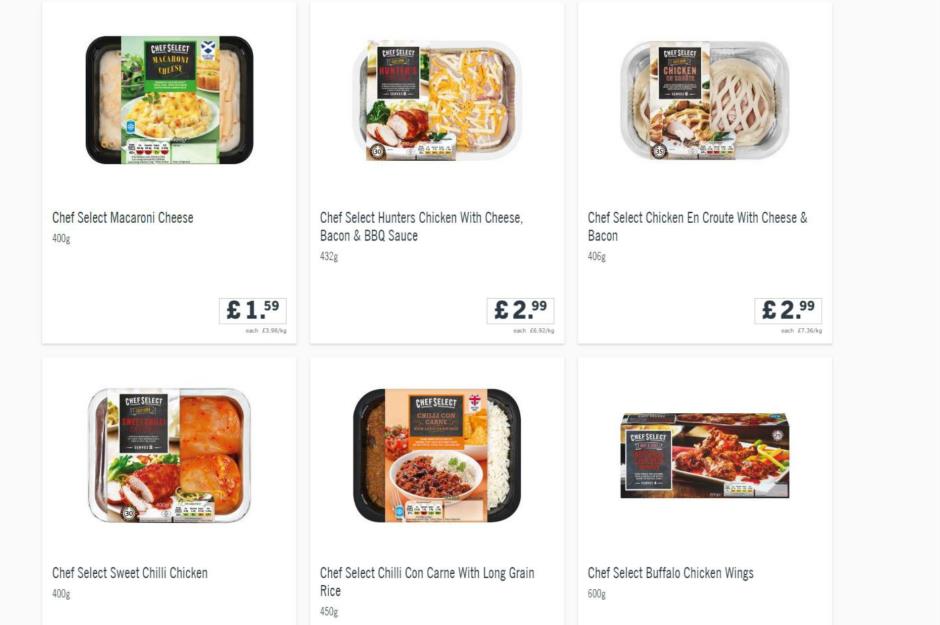 Lidl.com
Part of Lidl’s appeal is its huge range of non-branded products, which have been found to taste as good as — or better than — the branded, more expensive products in bigger supermarkets.

Shutterstock.com
Now, one in three Lidl shoppers in the UK is from a wealthy background, according to The Grocer magazine.

Lidl.com
The proportion of wealthier shoppers rose dramatically after the store started introducing more premium products to its range such as: award-winning wines; fresh foods such as lobster, steak and smoked salmon; and other delicacies considered to be favorites among wealthier shoppers. 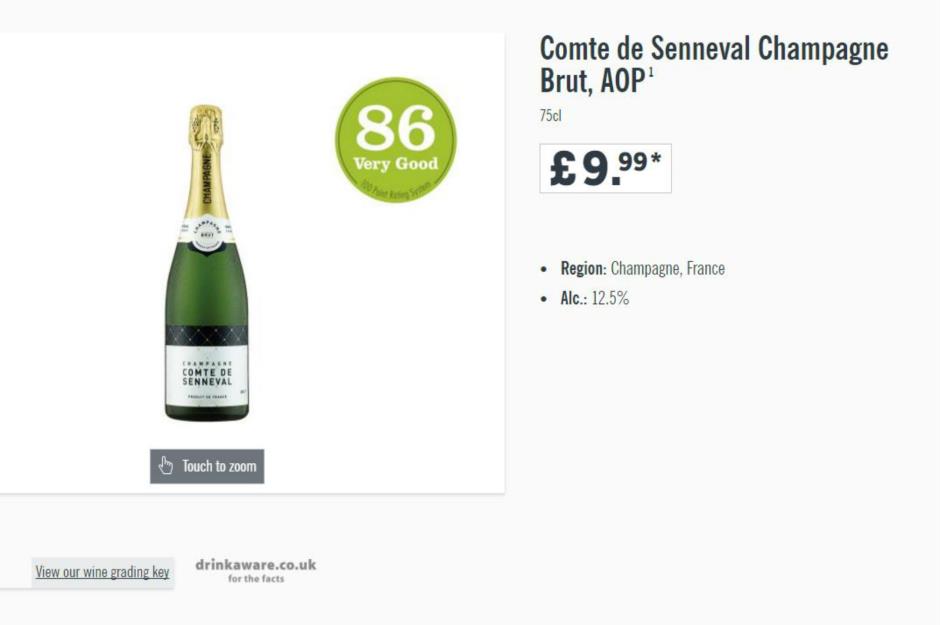 Lidl.com
But the luxury goods still come with a discounted price. Lidl UK has been known to sell a whole Serrano ham joint for just £39.99, £3 caviar and £9.99 champagne.

Matt Cardy / Stringer
Lidl, alongside fellow German competitor Aldi, is now one of the leaders in the supermarket world, threatening some of the UK's biggest chains. And it's not just here: the Schwarz Group is now Europe's biggest grocery retailer, according to Deloitte.