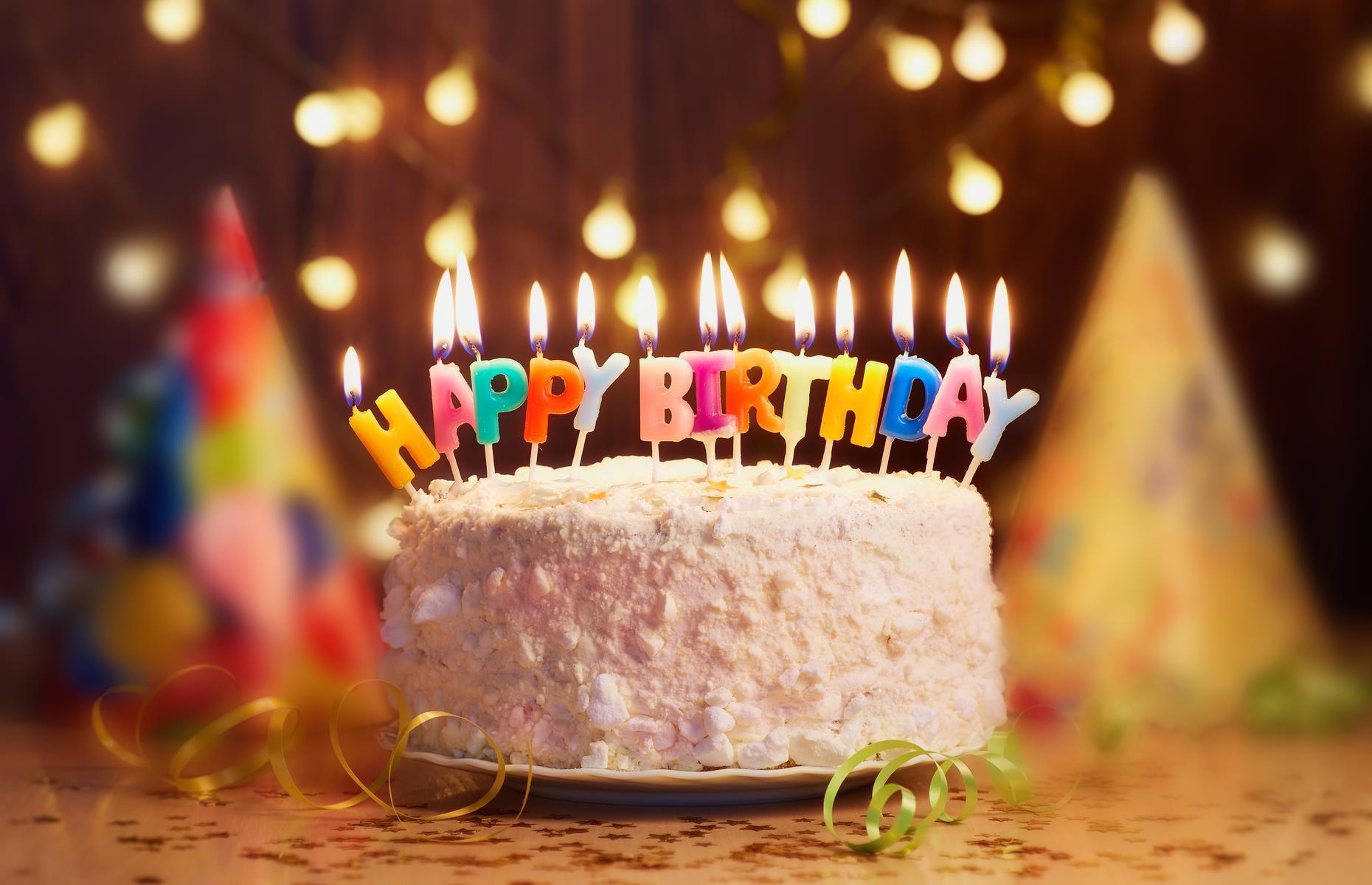 From Apple's face recognition technology leading to wrongful arrest to the Happy Birthday song, some strange things have made it to the courtroom. These are some of the weirdest – and most expensive – court cases from recent history...
Features 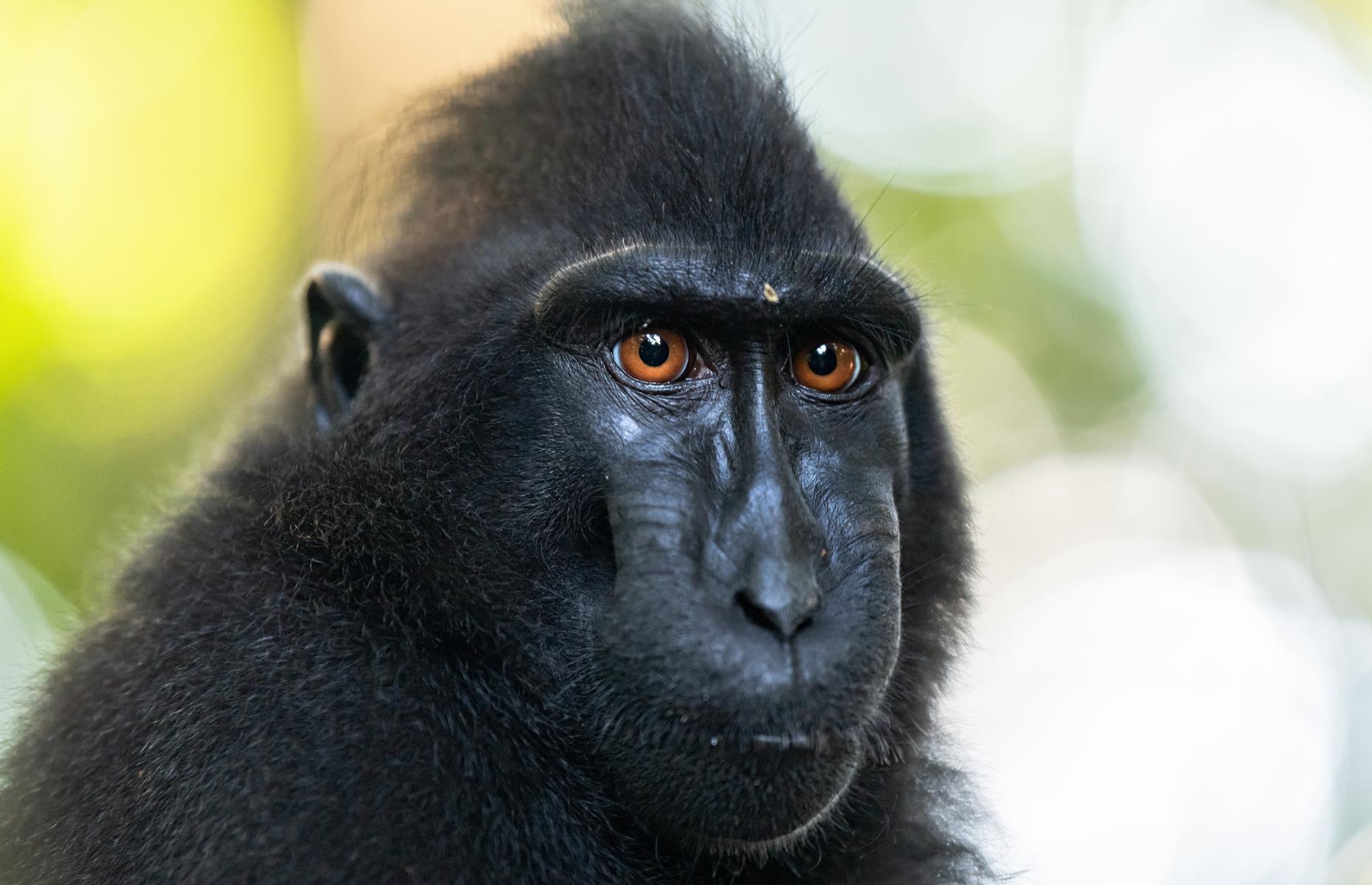 In 2011 photographer David Slater left his camera set up on an Indonesian island. He came back to find a rare crested macaque monkey had taken a rather striking, toothsome selfie. In 2014 he sued Wikipedia for putting the image out for free, before himself being sued by animal rights group Peta on behalf of the monkey. Although Slater won, he agreed to pay 25% of future revenues to monkey charities. The legal fees are unknown but Slater says he was left so broke he could not afford to pay his lawyer or fly to hearings. 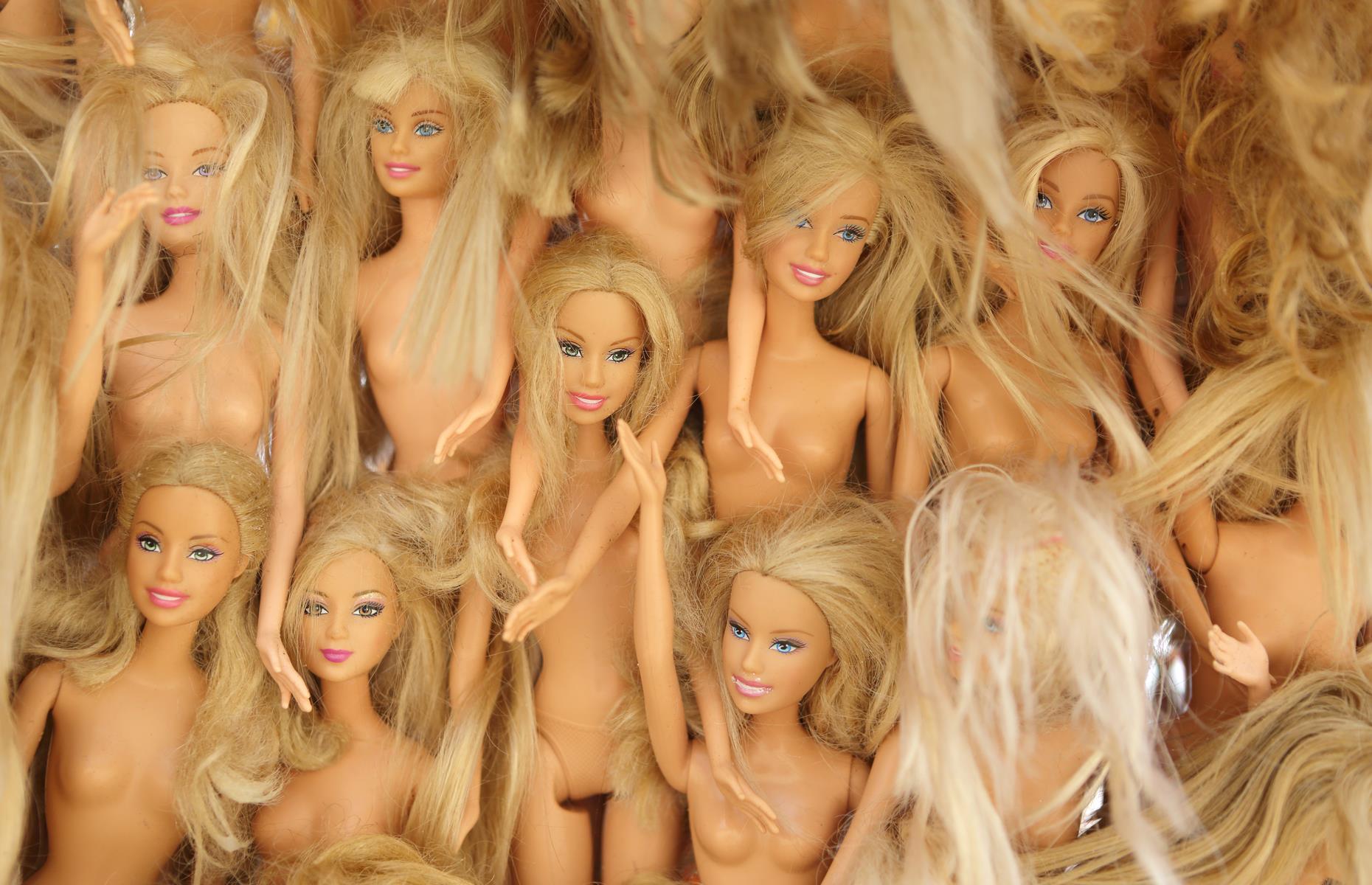 In 2004 toy maker Mattel was ordered to pay $1.8 million (£1.4m) in legal costs after its five-year copyright and trademark infringement suit against a photographer was thrown out. Seven years before, artist Tom Forsythe had posed Barbie dolls naked in and around household appliances in an exhibition of what he called “crass consumerism”. This wasn't the first time that Mattel had struggled to defend Barbie: two years earlier it had also lost a case against the pop band Aqua's song Barbie Girl. 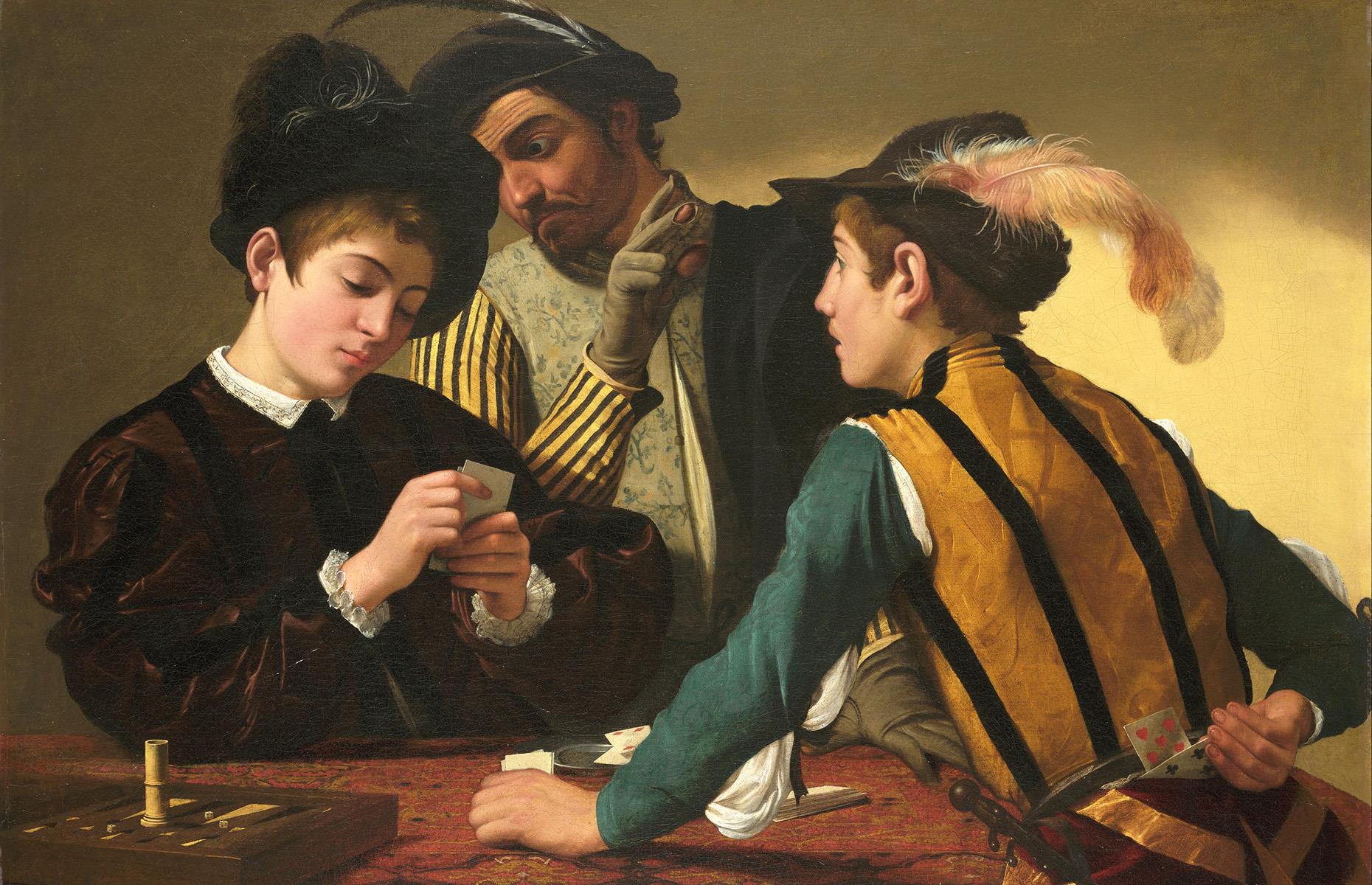 Lancelot Thwaytes sued auction house Sotheby’s for negligence after it sold a painting he inherited, The Cardsharps, for £42,000 ($53k) in 2006. The auction house's experts had declared it the work of a follower of Italian Baroque artist Caravaggio rather than the master himself, reducing the price Thwaytes could sell it for. The new buyer, however, later claimed it to be a genuine Caravaggio worth £10 million ($12.6m). Thwaytes took Sotheby's to court over the misidenfitication of the painting he used to own, but he lost his 2015 case and was ordered to pay £1.8 million ($2.3m) in legal costs to Sotheby’s as well as his own bill, thought to run into the millions.

The power of advertising is undeniable, but sometimes it can cause more problems than it's worth. Red Bull's '...gives you wings' campaign got the company in trouble in 2014, when Benjamin Careathers sued for false advertising as he had not grown wings after drinking the energy drink for a decade. Red Bull gave him $6.5 million (£5.1m) and put a further $6.5 million into a fund for other customers who had bought the drink between 2002 and 2014 to apply for a refund.

Did you know a music publisher used to be paid every time Happy Birthday was sung? Warner/Chappell bought the rights to the 1893 song for movies and TV in 1988 for $25 million (£20m). But in 2016 a US judge put the song in the public domain and ordered Warner/Chappell to create a $14 million (£11m) fund to compensate those who licensed the song from the music publisher. Legal fees were reported to run to another $5 million (£4m).
Features 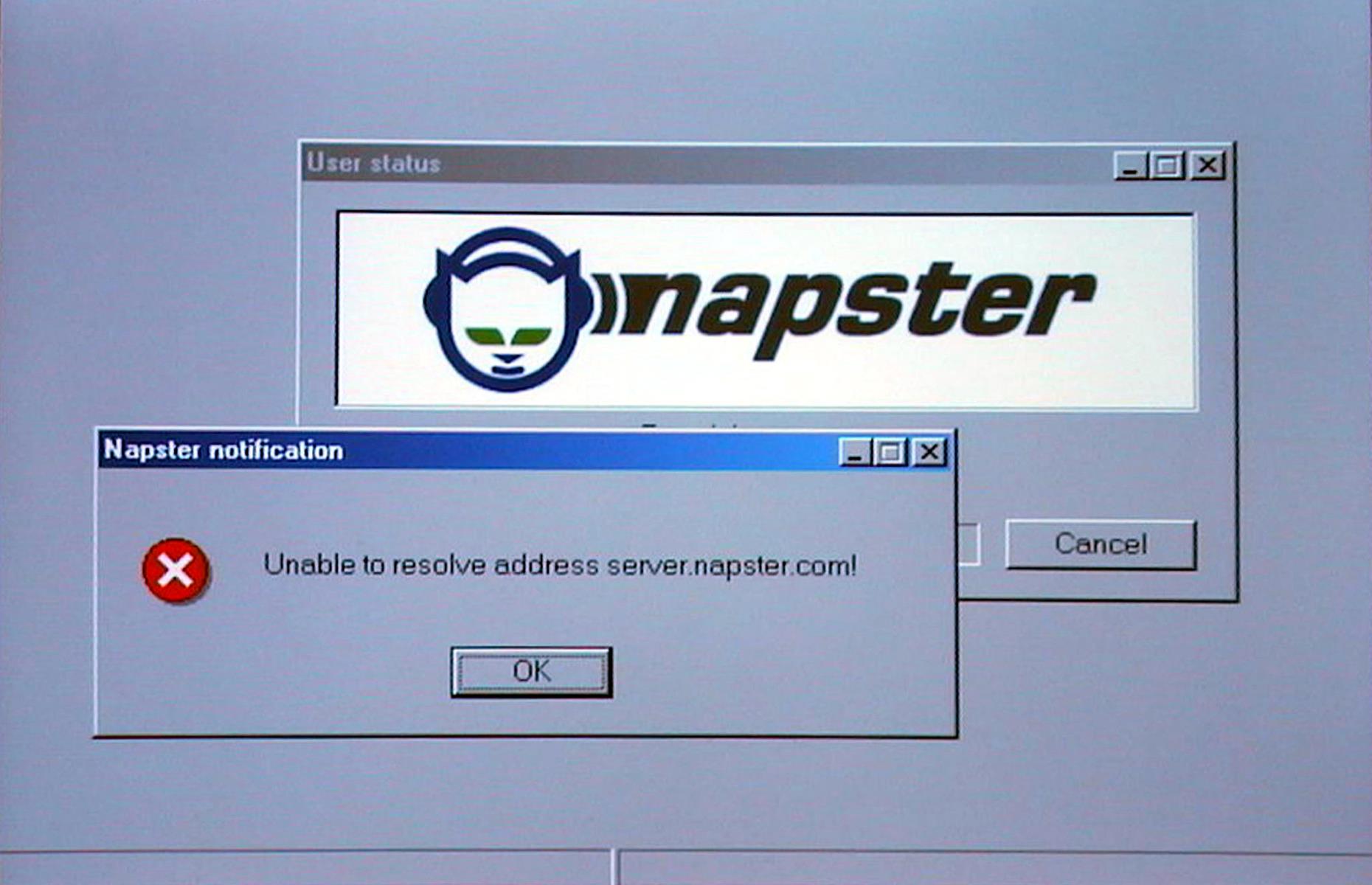 Peer-to-peer music-sharing site Napster, launched by brothers Shawn and John Fanning alongside Facebook founding present Sean Parker, only existed for two years before being hit by a massive lawsuit filed by record companies. Napster was sued for infringement of the music firms’ intellectual property and was forced to shut down in 2001 after making a public apology and paying out $26 million (£20.5m) in damages.

India, Pakistan and an heir of the seventh Nizam (leader) of Hyderabad have been battling for decades to recover £1 million ($1.3m) deposited in a London bank in 1948. A descendant of the seventh Nizam, Osman Ali Khan (pictured) says it was personal money. India claims it was deposited days after Hyderabad was annexed to India, while Pakistan says the money was paid for Pakistani aid. The Nazim has since died, but his fund has ballooned to £36 million ($45.6m) and a trial will finally be held in 2019.

In 2005, a Washington DC judge sued a dry cleaners for losing his suit trousers, as they had a “satisfaction guaranteed” shop sign. It turned out to be an expensive pair of trousers, as former judge Roy Pearson Jr claimed $54 million (£42.6m) in compensation, plus legal fees and emotional distress. When cleaner then found his trousers, Pearson still tried to claim as he hadn't received same-day delivery service, but his case was thrown out and Roy Pearson was ordered to pay the cleaners’ unknown legal fees. 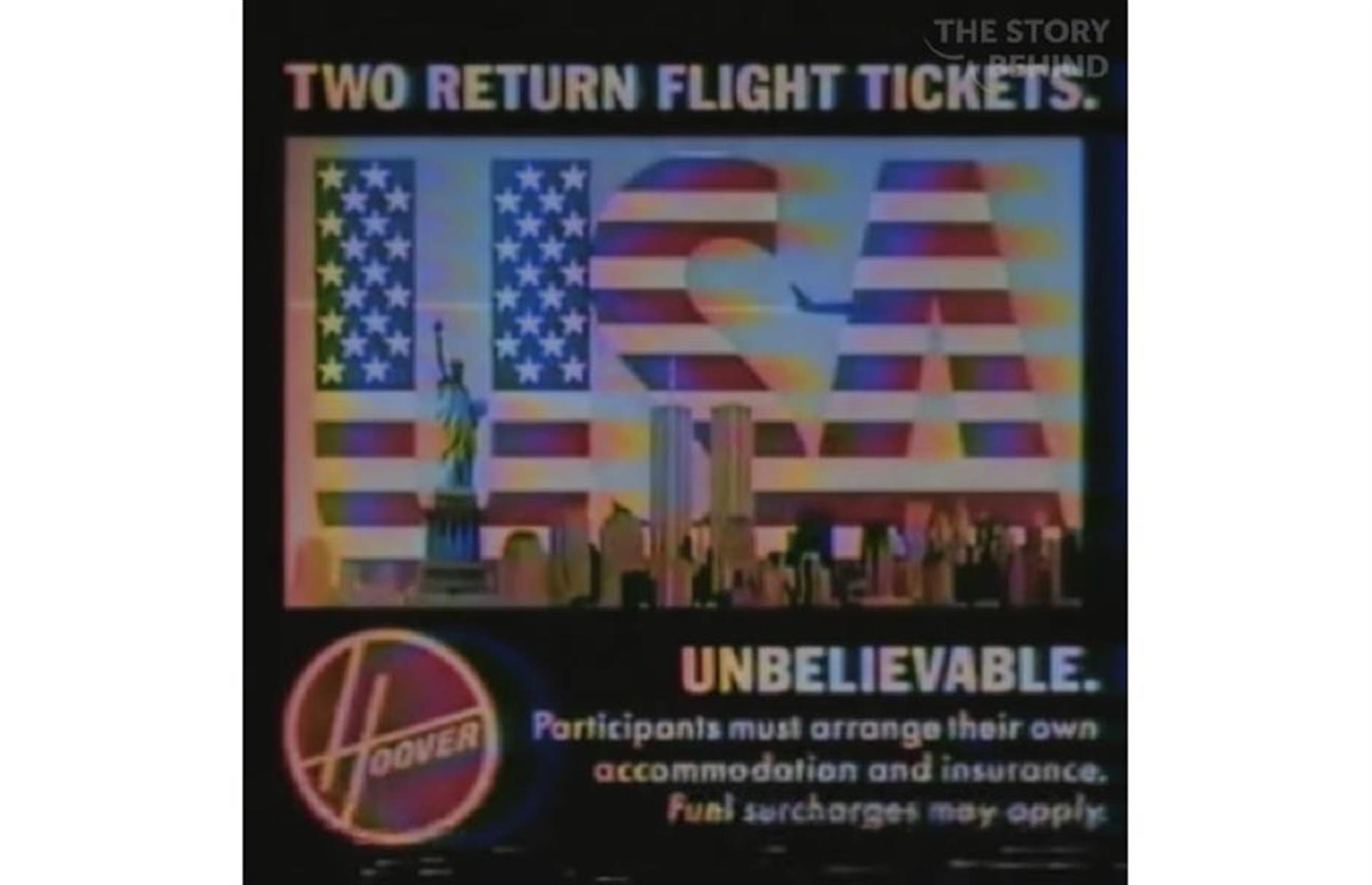 Another instance of marketing gone wrong, in 1992 Hoover was forced to pay out $72 million (£56.9m) in compensation to 220,000 customers. Why? Following a spectacularly foolish marketing campaign offering two free return flights to the US for British customers who bought a £100 ($126) vacuum cleaner, a pressure group won five separate court battles against the vacuum cleaner manufactuer. Hoover had been unable to fulfil the snowstorm of requests for flights and had withdrawn the deal.

The people who took big companies to court and won 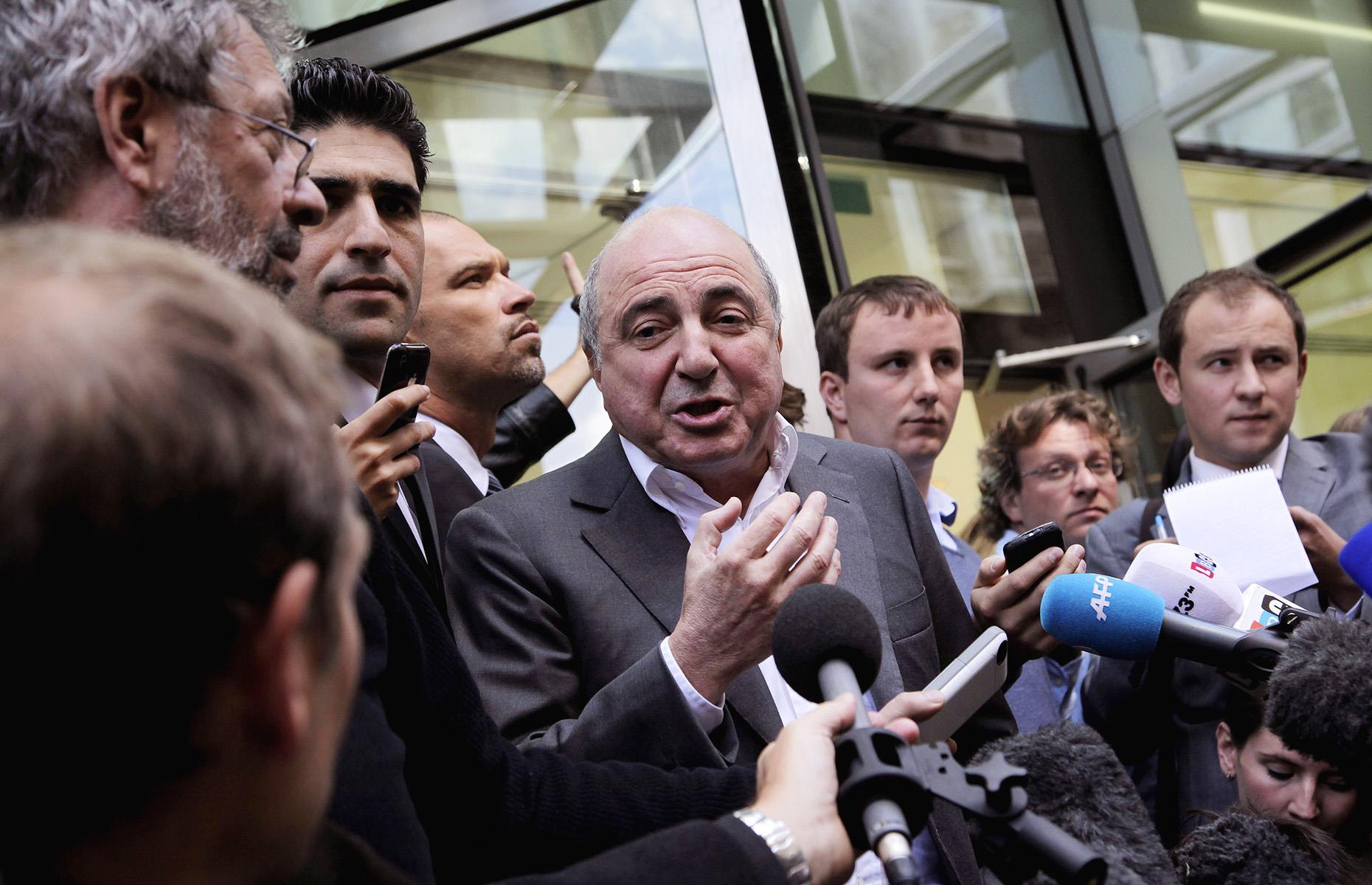 In 2012 billionaire Roman Abramovich won a British legal battle against exiled businessman Boris Berezovsky (pictured), who sued for £3.2 billion ($4bn), claiming he had been intimidated by the Chelsea FC owner into selling shares in Russian oil giant Sibneft. Legal costs were reported to run to £100 million ($126m). Berezovsky was found hanged the following year.
Features 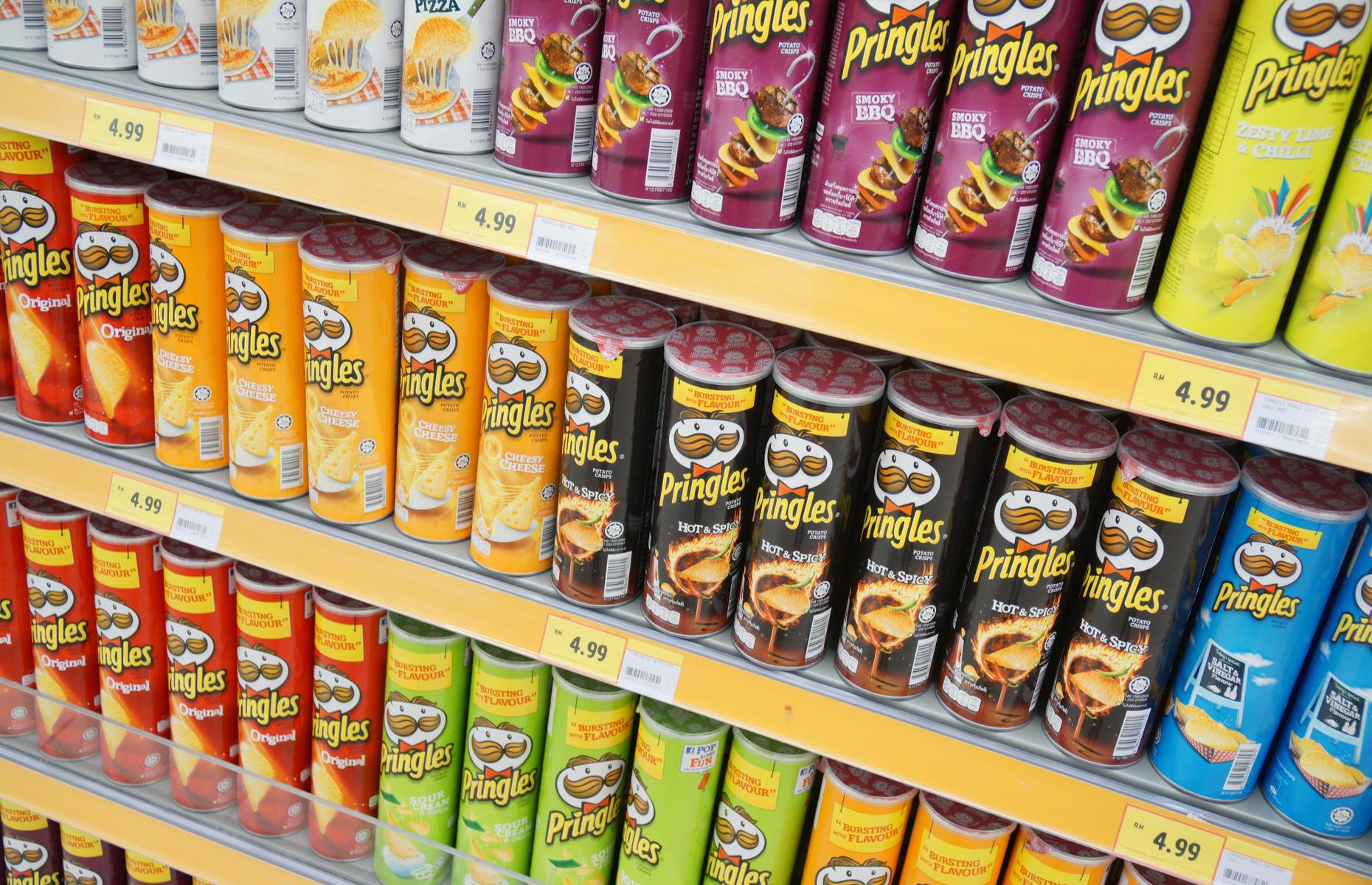 In 2008 a UK court ruled that Pringles should not be classified as a potato chip or crisp because of their tube’s ‘unnatural shape’ and the product’s 42% potato content. In the UK, crisps are subject to value-added tax (VAT) while biscuits, cakes and other snacks are not. But the verdict was overruled the following year, leaving owner Procter & Gamble with a £100 million ($126m) value-added tax bill.
Features
13 of ROLF VENNENBERND/AFP/Getty Images
List View Gallery View Full screen

The two smartphone makers spent more than seven years in court in various countries, with Apple claiming Samsung had “slavishly” copied both the iPhone and iPad. In 2018 a US jury awarded Apple $539 million (£427m), having ruled that Samsung copied patented smartphone features. So far, so normal in the world of patents. But in the UK, Apple lost its 2012 tablet design case, with the judge saying Samsung’s devices were “not as cool”. Final settlement terms in the US case were not disclosed.
Features
14 of Richard B. Levine/SIPA USA/PA Images
List View Gallery View Full screen

Student Ousmane Bah, 18, is this year suing Apple for $1 billion (£793m) after being falsely arrested for theft at multiple Apple stores in New York – based, he claims, on a mix-up by Apple’s facial recognition software. The real thief, Bah says, carried his stolen ID. After catching him, Apple, he says, then linked his face to Bah’s details. Bah claims he was later identified by the system as having carried out several thefts and arrested. All charges, except in New Jersey, have been dropped.
Features
15 of JOHANNES EISELE/AFP/Getty Images
List View Gallery View Full screen

JPMorgan Chase lost $1.5 billion (£1.2bn) when General Motors went bankrupt. The error occurred when papers, prepared in 2008 to pay off a 2001 $300 million (£234m) GM loan, mistakenly also released the lenders’ security interest in the $1.5bn 2006 loan. Secured lenders were repaid in full; unsecured lenders were not. In 2013 a judge ruled that JPMorgan had not expressly authorised the termination of the loan’s security interest – but it was overturned on appeal: the error, and loss, stood.
Features
16 of Pixavril / Shutterstock.com
List View Gallery View Full screen

A California jury this year ordered Monsanto to pay more than $2 billion (£1.6bn) to a couple who got cancer after using its Roundup weedkiller. Monsanto was found liable for the non-Hodgkin’s lymphoma cancer of Alva and Alberta Pilliod and ordered to pay $1 billion in damages each and more than $55 million (£43m) in further compensatory damages. In previous cases awards of $289 million (£226m) and $80 million (£62m) were made.
Features
17 of MailHamdi / Shutterstock.com
List View Gallery View Full screen

In 2018 a jury ordered Johnson & Johnson to pay $4.7 billion (£3.7bn) to 22 women who blame asbestos in the company’s talcum-based baby powder for causing their ovarian cancer. This year the company is due to face three times as many baby powder trials, with dozens more alleged victims. In all, it is reported that Johnson & Johnson may have to pay $20 billion (£15.9bn) to resolve more than 13,000 claims.
Features
18 of ChutiponL / Shutterstock.com
List View Gallery View Full screen

And finally, this case could have been a little expensive for New York City if it had not been dismissed. In 2014 plaintiff Anton Purisima claimed his finger was bitten by a rabid dog on a bus and sued the city, La Guardia airport and Au Bon Pain restaurant – which he claims overcharged for coffee, and was related to the bite. His suit for $2 undecillion (that's a huge 36 zeros) was the world’s largest lawsuit, for more money than there is on earth.