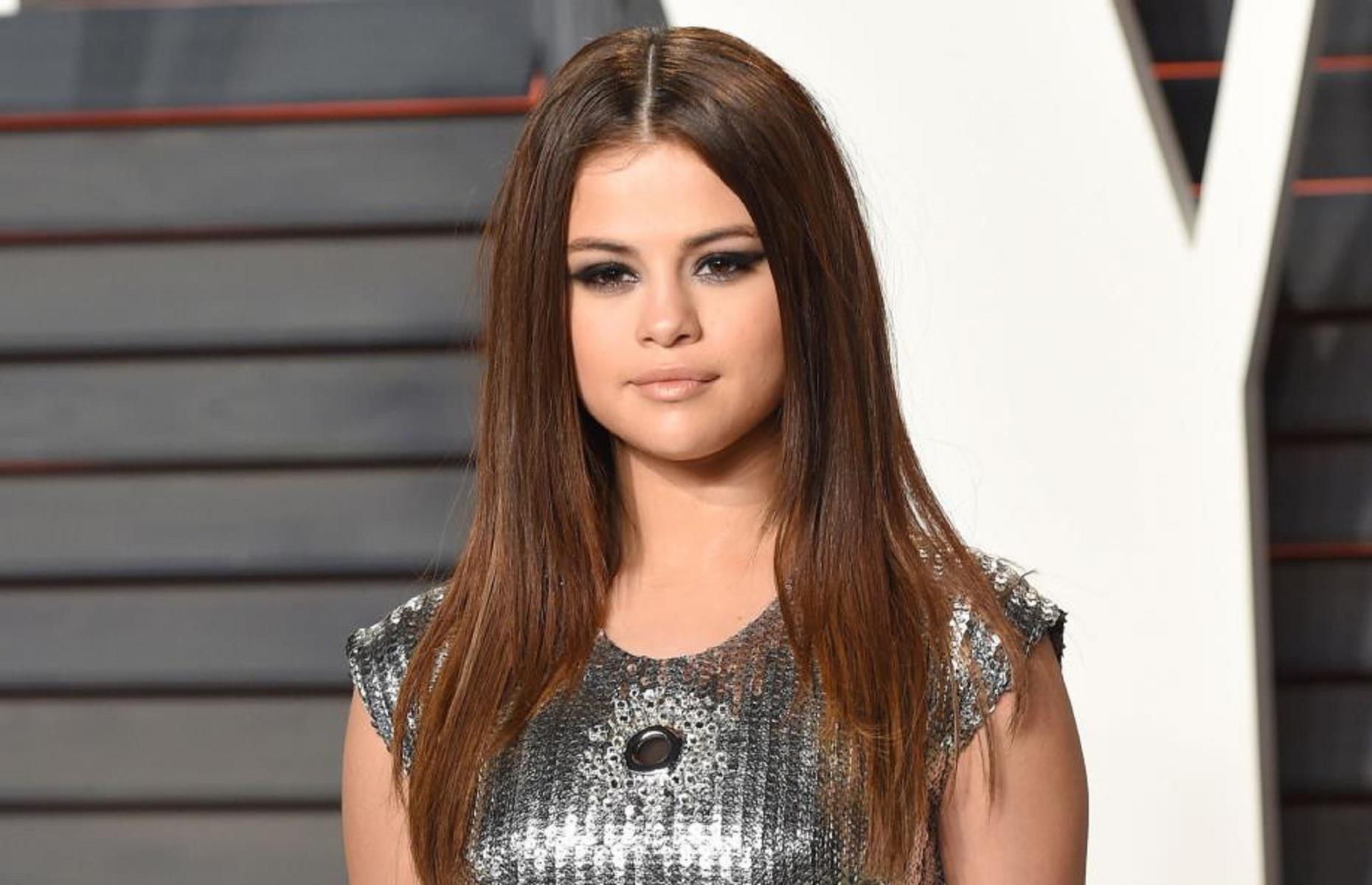 While some celebrities have managed to supplement their fortunes with savvy investments, not every star has the Midas touch.

From Selena Gomez to the high-profile victims of Bernie Madoff's infamous Ponzi scheme, read on to discover some of the biggest celebrity investment fails of all time. All dollar values in US dollars. 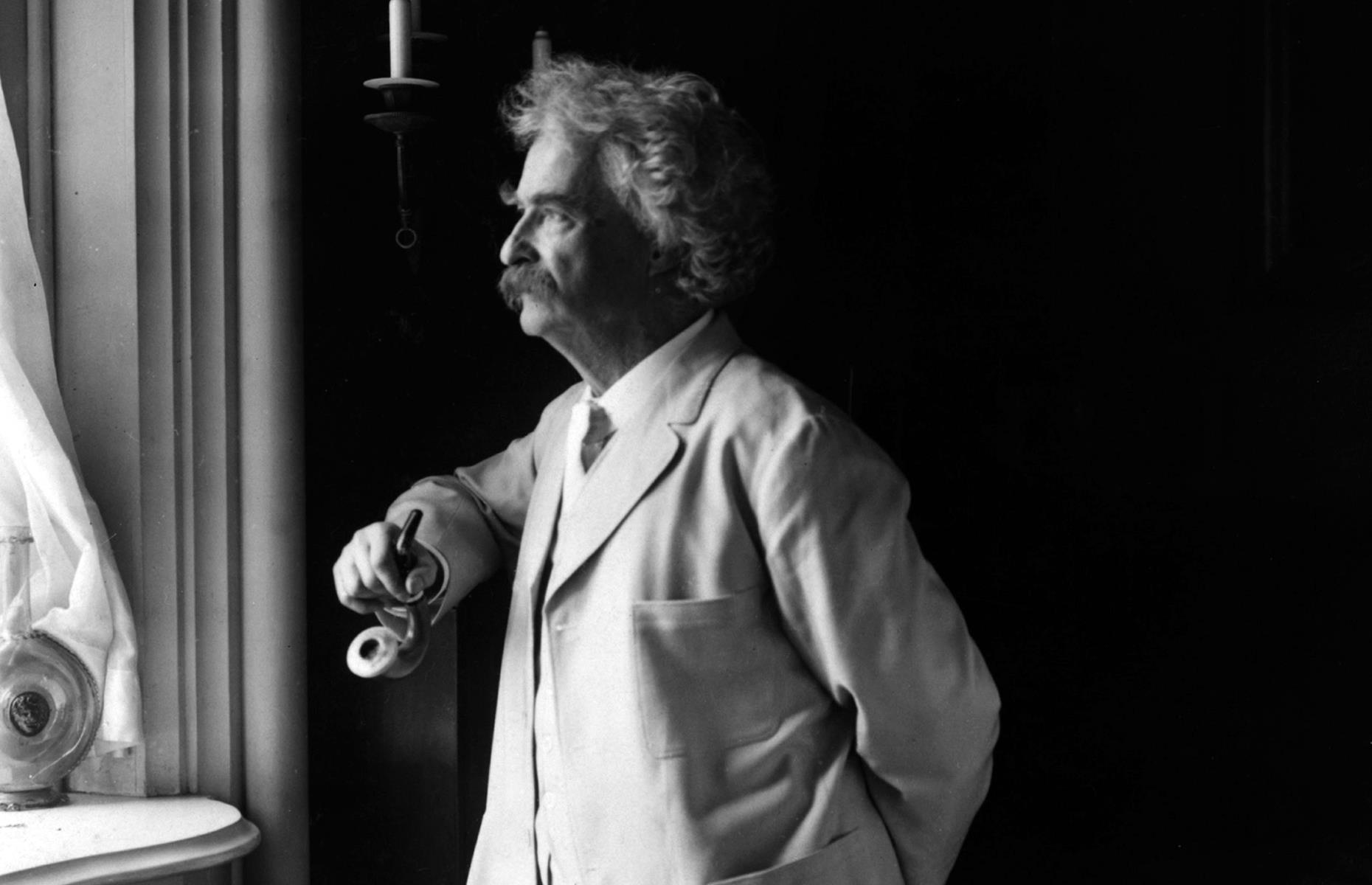 Proving that poor financial management is nothing new, the writer Mark Twain lost a fortune when he invested his life savings into the Paige Compositor. The doomed device was a mechanical typesetting machine invented by James Paige in the late 1800s, and was so complex that it reportedly had 18,000 parts.

Sources claim that Twain invested $300,000 (over $8.5 million/£6.3 million today) into the development of the machine. Unfortunately, fewer than half a dozen machines were ever made and James Paige soon went bankrupt, taking Twain down with him. 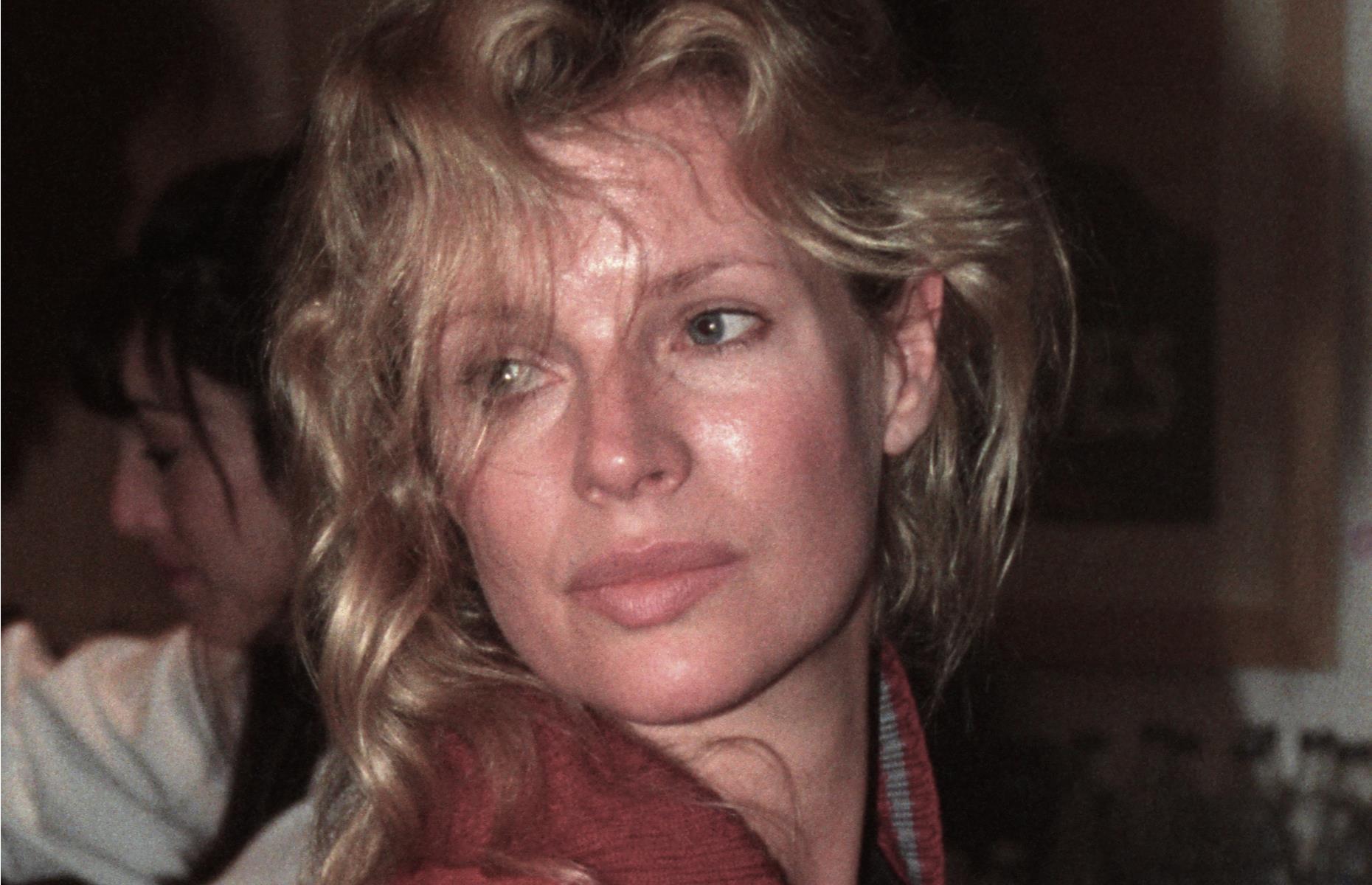 In 1988, L.A. Confidential star Kim Basinger made a slightly more unusual investment. Instead of buying into a company or product, Basinger decided to spend $20 million (£14.5m) on buying the majority of land in Braselton, a town in Georgia. Her investment would be worth a whopping $46 million (£33.3m) today – but the purchase didn't pay off.

The actor had intended to turn the town into a movie-themed tourist attraction. However, facing personal bankruptcy, she ended up selling the land just five years later for a comparatively measly $1 million (£737k). 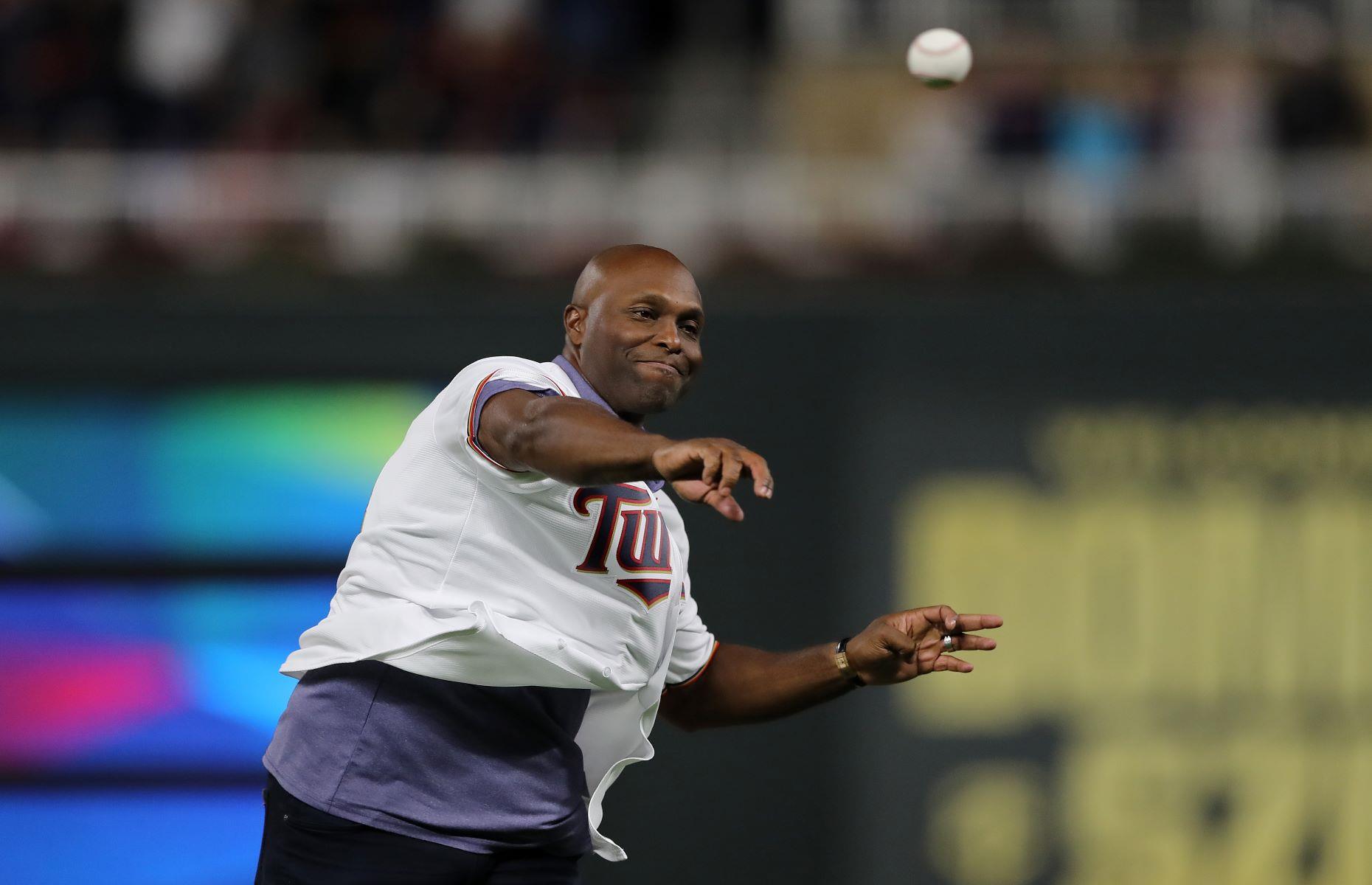 Former professional baseball player Torii Hunter might have excelled on the field, but his investment strategy certainly missed the mark. In the early 2000s, Hunter reportedly invested $70,000 – the equivalent of around $113,000 (£83k) in today's money – into a company that supposedly made inflatable rafts designed to sit under items of furniture.

The idea was that if your house started to flood, you could inflate the rafts and your furniture would stay safe and dry. Ironically, however, the money Hunter 'sank' into the project was never seen again. 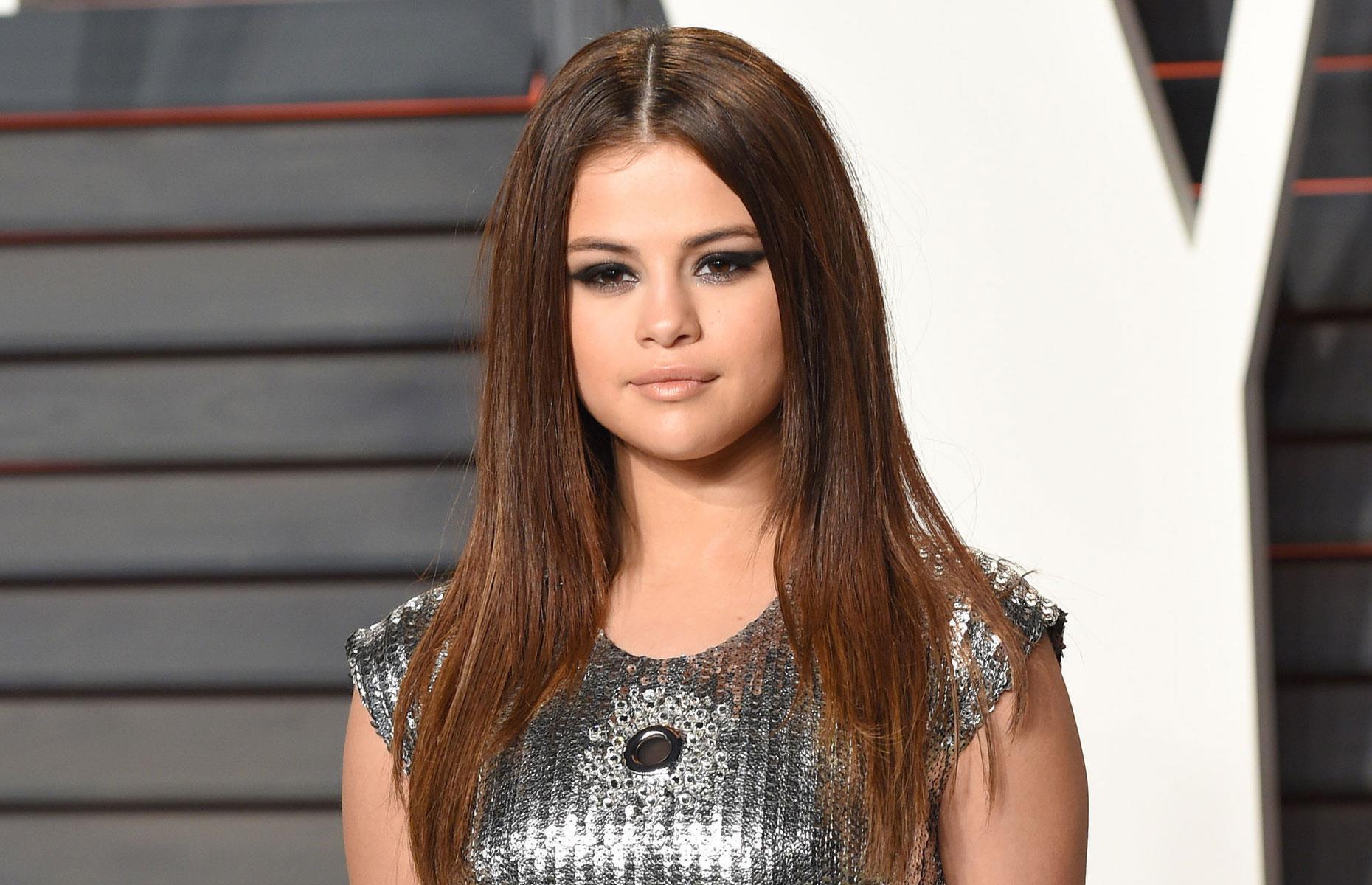 Selena Gomez: Postcard on the Run

Unlike her ex-boyfriend Justin Bieber, who lucked out by investing in Spotify in its formative years, Selena Gomez hasn't been fortunate as a venture capitalist. In 2011, Gomez invested $750,000 (£585,000) in postcard-creating app Postcard on the Run, which was also featured on ABC's Shark Tank show. The app failed to take off and was shut down in October 2015.

But it hasn't put Gomez off: she has since become both owner and investor of the renowned New York ice cream brand Serendipity, which has been in operation since 1954. 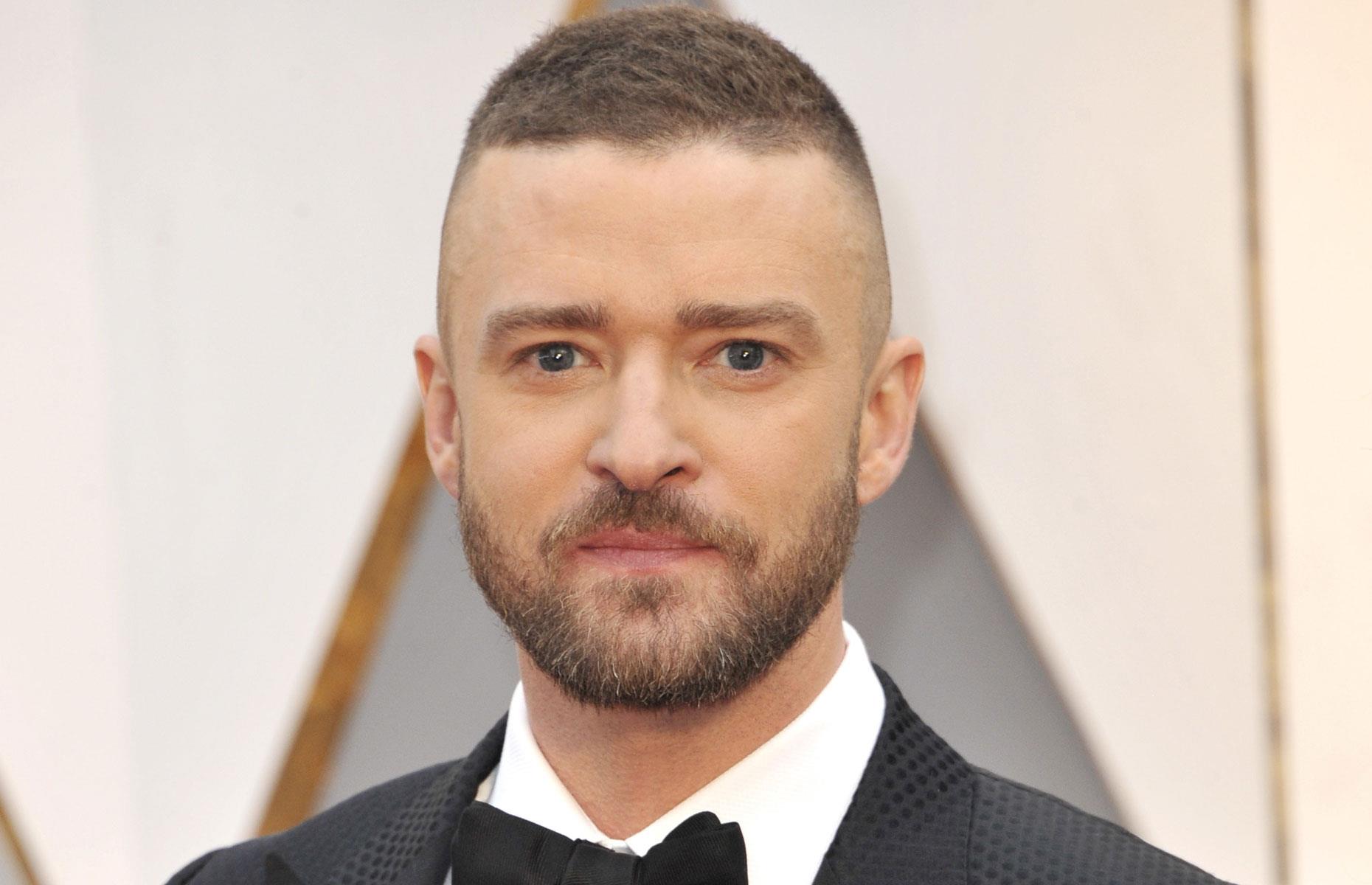 Justin Timberlake might be a talented actor and singer, but his investing success has been more mixed. In 2010, Timberlake invested in image-tagging app Stipple. Four years later, the company folded. Even worse, the entertainer was part of a consortium that bought the failing MySpace for $35 million (£24m) in 2011. This turned out to be a big mistake and Timberlake reportedly sold his stake for just $1 (70p) to a fan in 2015.

He has since invested more successfully in audio company AfterMaster (of which he is now co-owner) as well as the fruit drink company Bai, which was acquired by Dr Pepper Snapple for $1.7 billion (£1.2bn) in 2016. 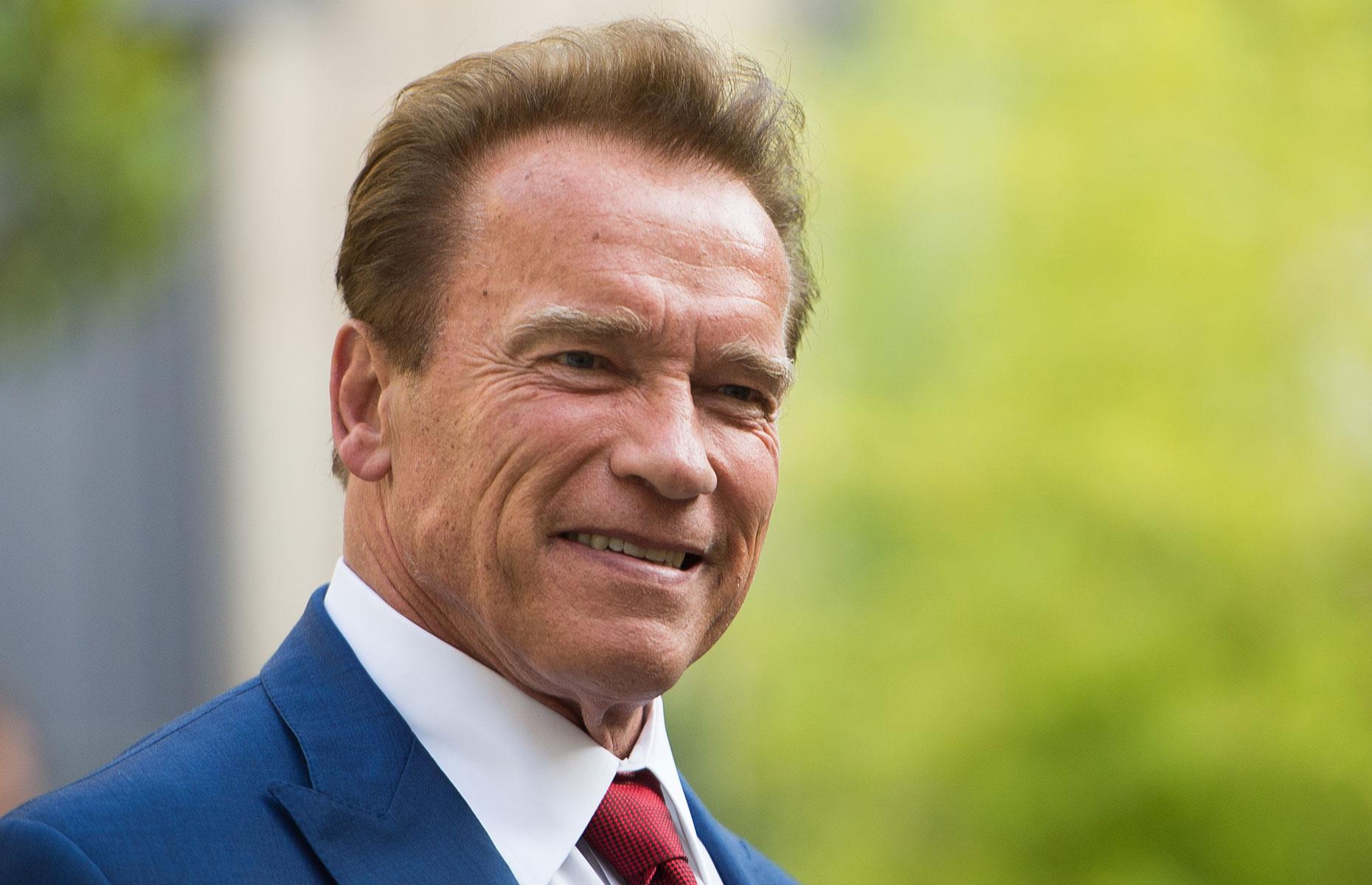 During the late 1970s, before his acting career took off, Arnold Schwarzenegger managed to turn $100,000 into $1 million by investing in real estate. But his good investing work was almost undone in 1991 when he pumped cash into the Planet Hollywood restaurant chain, alongside Sylvester Stallone, Demi Moore, and Bruce Willis.

However, not even this A-list backing could save the chain from filing for Chapter 11 bankruptcy in 1999. Arnie officially cut his ties with Planet Hollywood in January 2000. 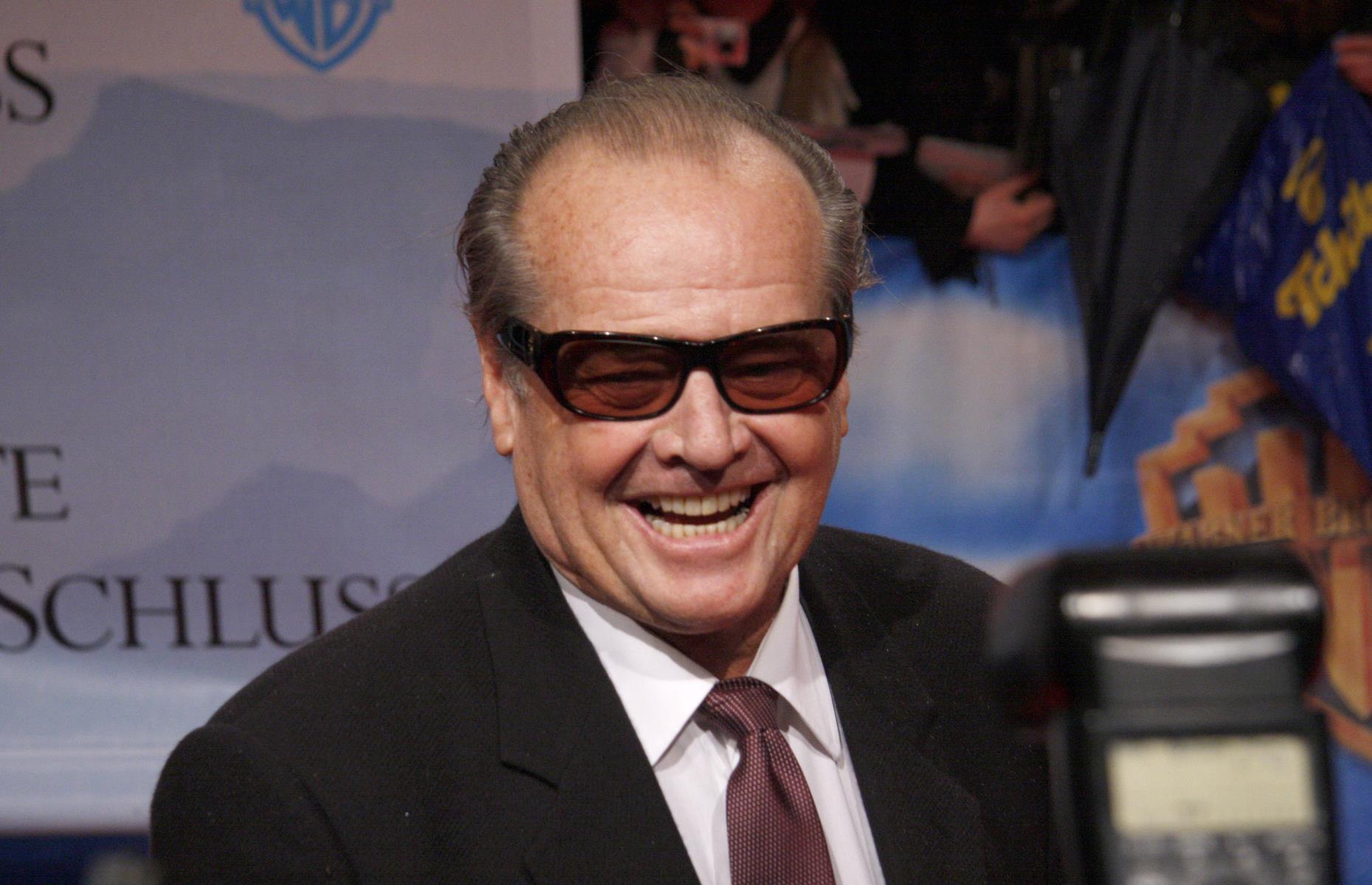 Actor Jack Nicholson is one of many Hollywood stars who placed their money in the wrong hands. Tod Michael Volpe was a Manhattan-based art dealer who made a fortune by helping the rich and famous build their art collections. But when Nicholson initially injected $600,000 (£443k) into Volpe's art fund, he didn't know that Volpe never intended to invest it properly.

Instead, Volpe sold a number of paintings and even an Aston Martin he co-owned with Nicholson without telling him, pocketing the profits for himself. In 1997, Volpe was eventually arrested for defrauding his clients out of $2.5 million (£1.8m). He received a 28-month prison sentence. 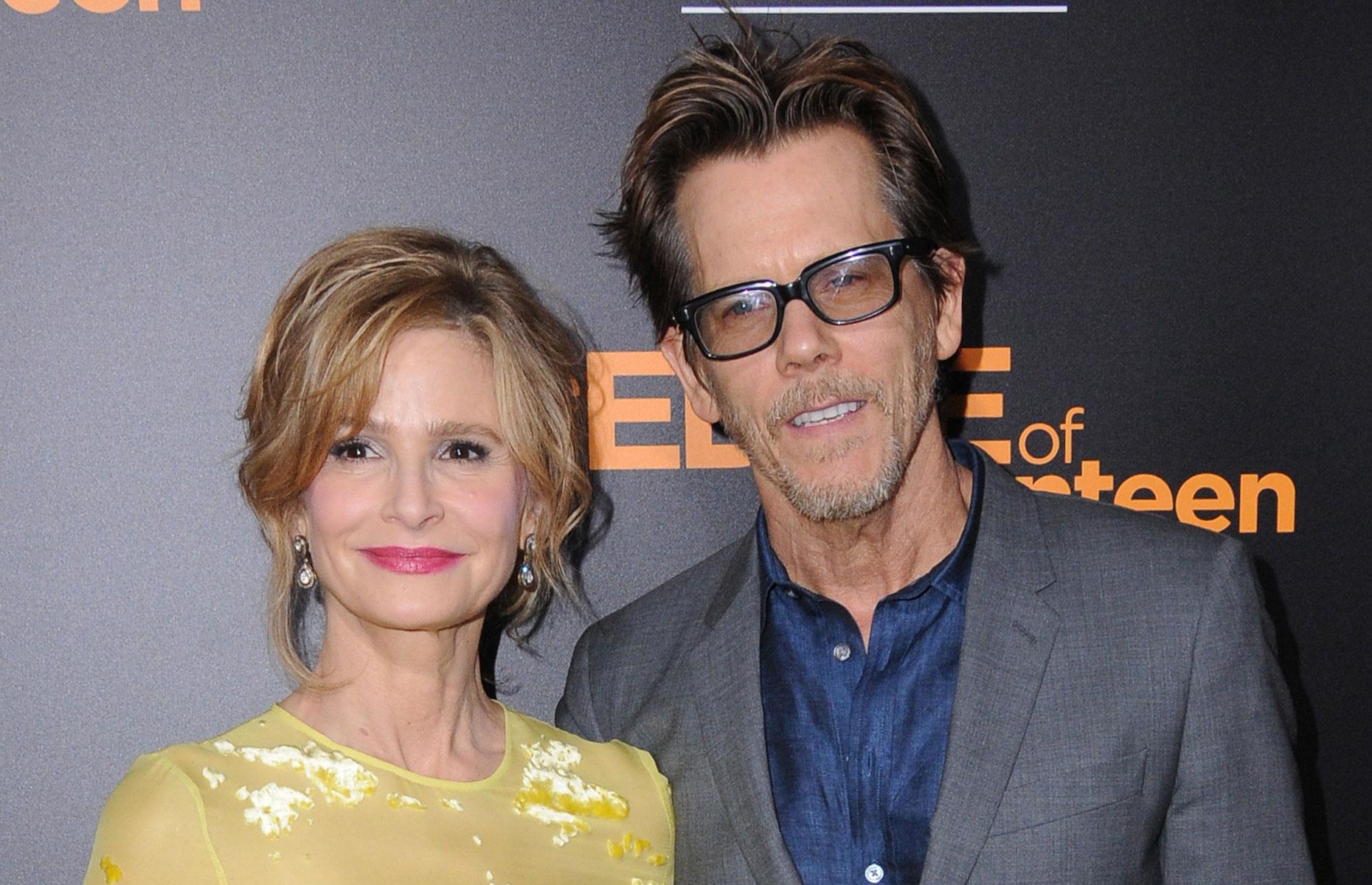 When a deal seems too good to be true, it probably is. So it proved for actors Kevin Bacon and Kyra Sedgwick. During the 2000s, the Hollywood couple invested heavily in Bernie Madoff's notorious $50 billion (£39bn) Ponzi scheme and were among the worst affected victims, losing tens of millions of their life savings. 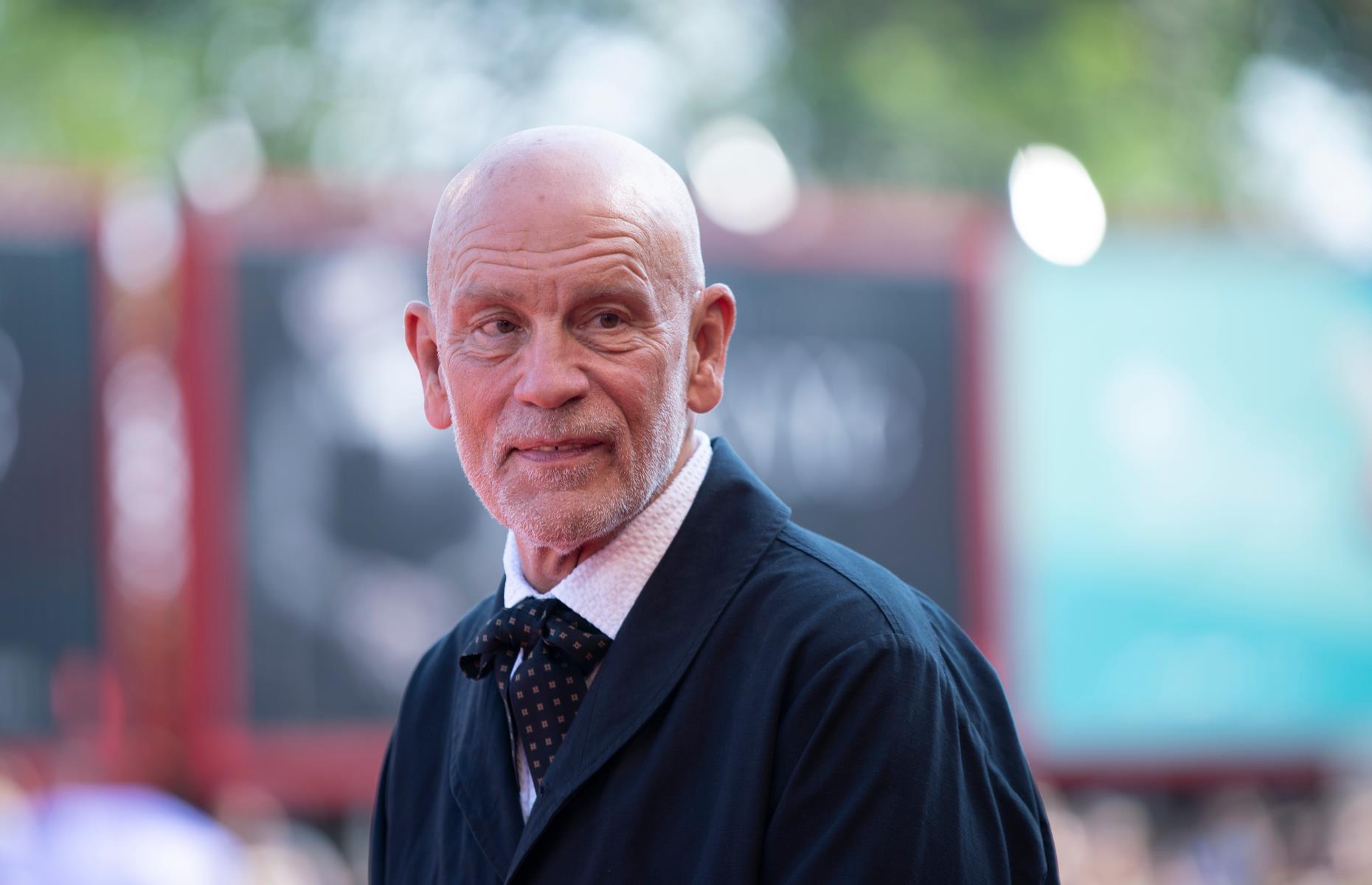 The Dangerous Liaisons star lost over $2 million in the scam, the equivalent of around $3.2 million (£2.4m) today. But he apparently took the loss in his stride, telling Details magazine: "I think it kind of reconnected me to how most people live all the time. And, unlike a lot of people that were involved in the Madoff thing, I could just go back to work, and it was fine. For me, in all honesty, it was a good life lesson". 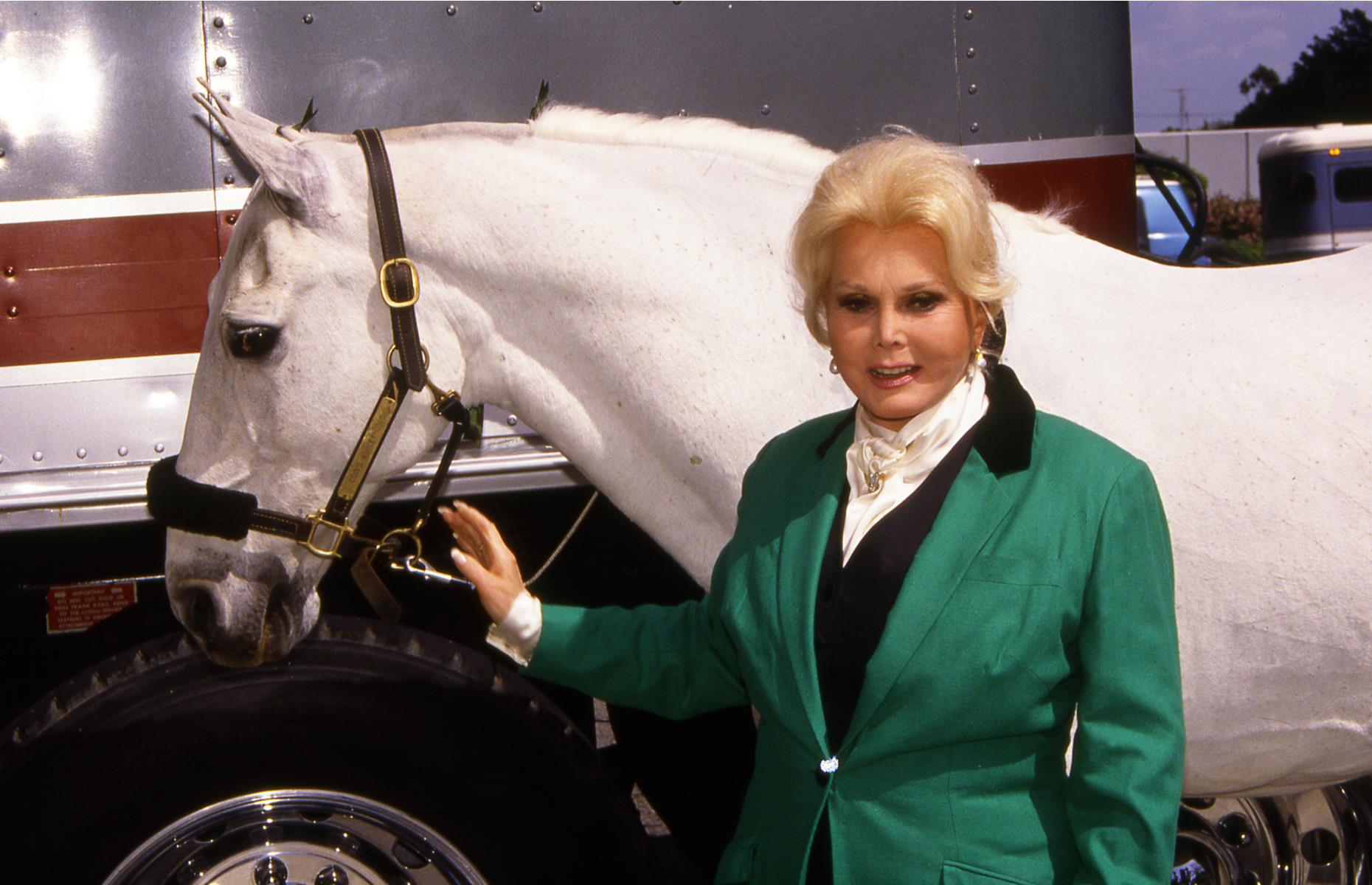 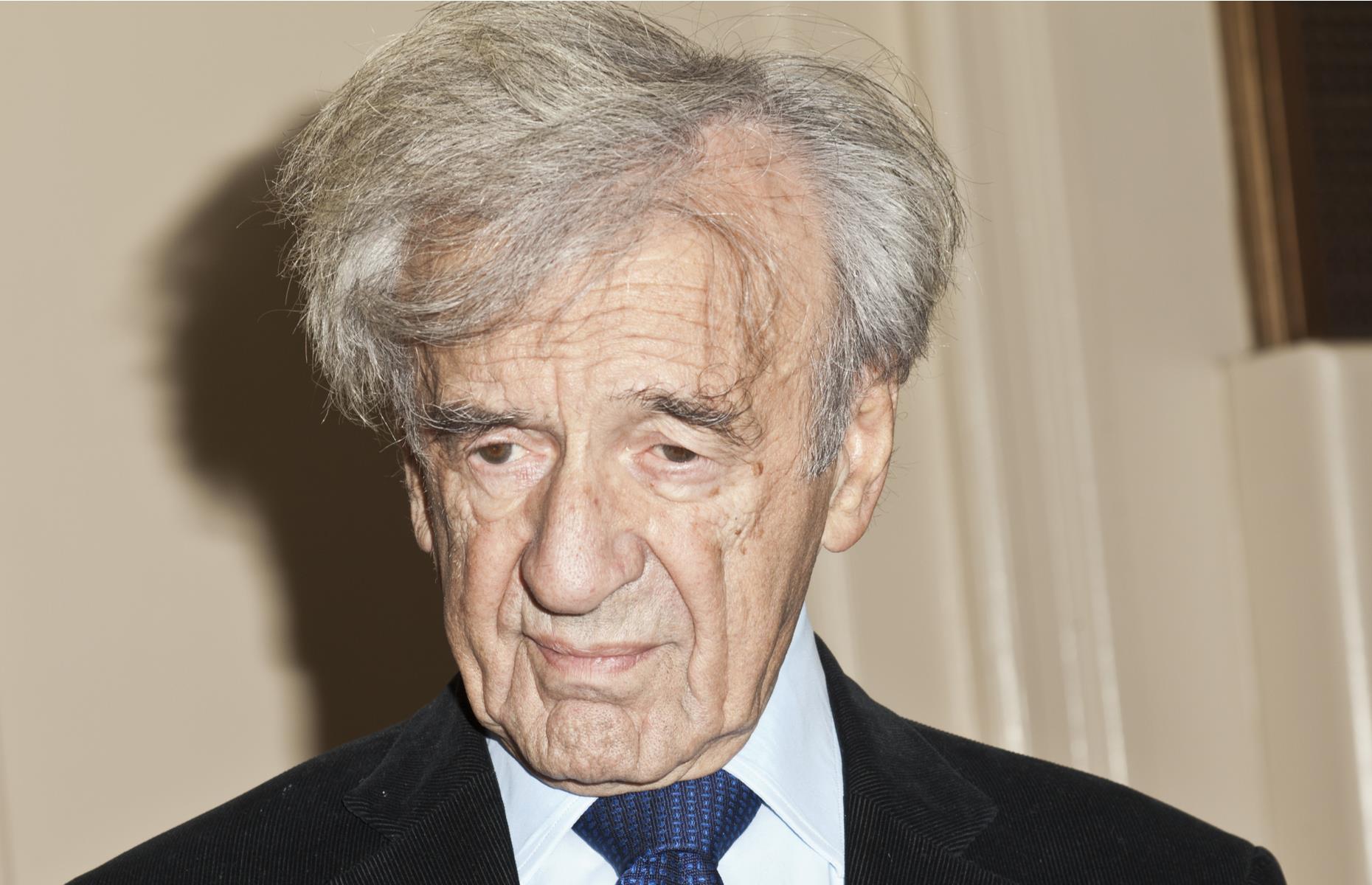 It's bad enough when people are scammed out of their personal savings. But Holocaust survivor and Nobel Peace Prize winner Elie Wiesel lost everything when he fell victim to Bernie Madoff's Ponzi scheme, including his life savings and a further $15.2 million (£11.2m) from the Elie Wiesel Foundation for Humanity.

Speaking to a panel hosted by Condé Nast Portfolio in 2009, Wiesel said: "All of a sudden, everything we have done in 40 years – literally, my books, my lectures, my university salary – everything was gone". 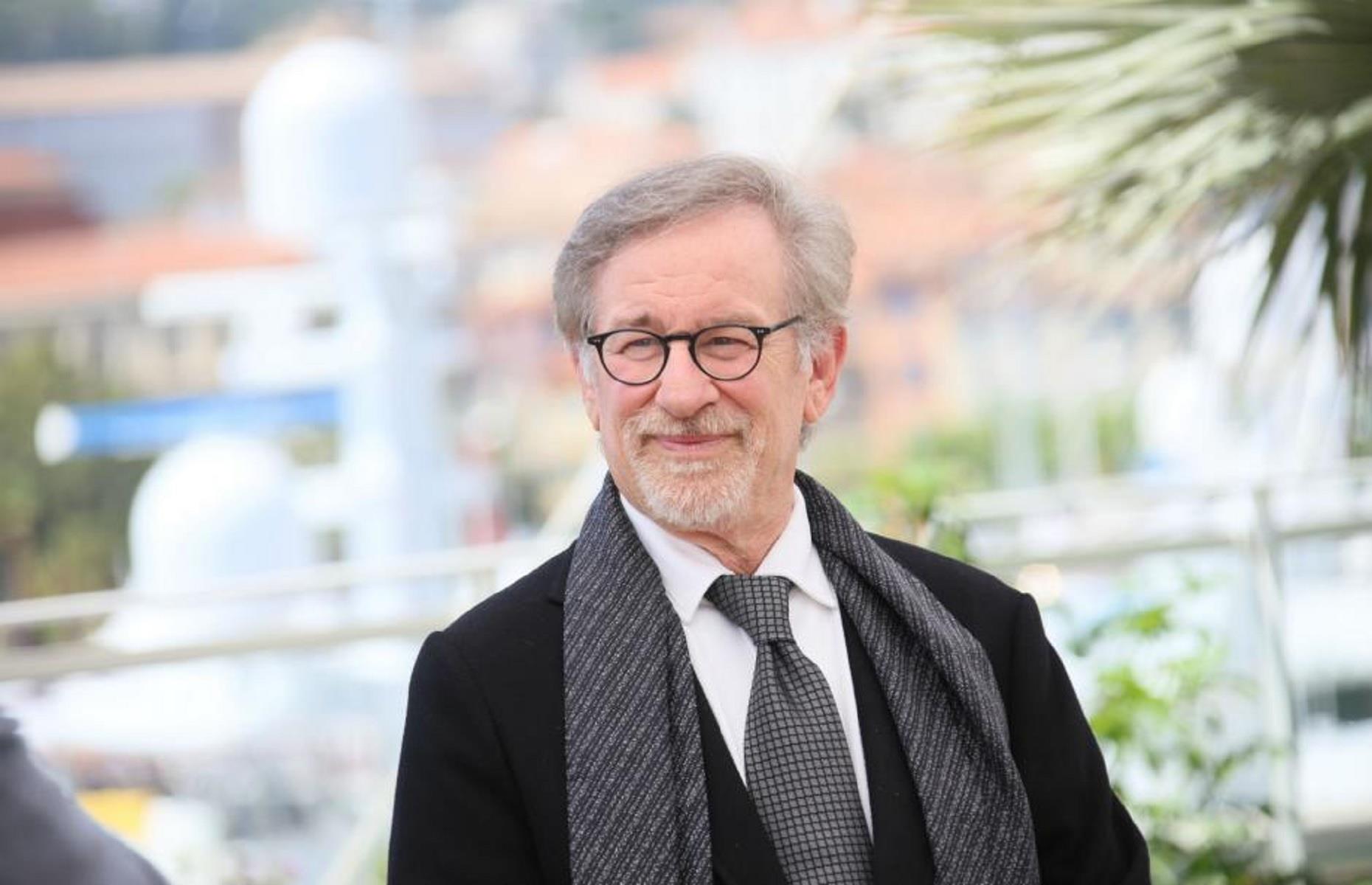 Like Wiesel, Hollywood film director Stephen Spielberg was also defrauded out of his foundation's funds by Bernie Madoff. The Wunderkinder Foundation was founded by Spielberg in the early 1980s and Madoff was managing around 60% of the charity's dividend and interest income by 2006.

In total, the foundation lost around $340,000 (£251k), while Spielberg himself also lost a chunk of his personal savings. 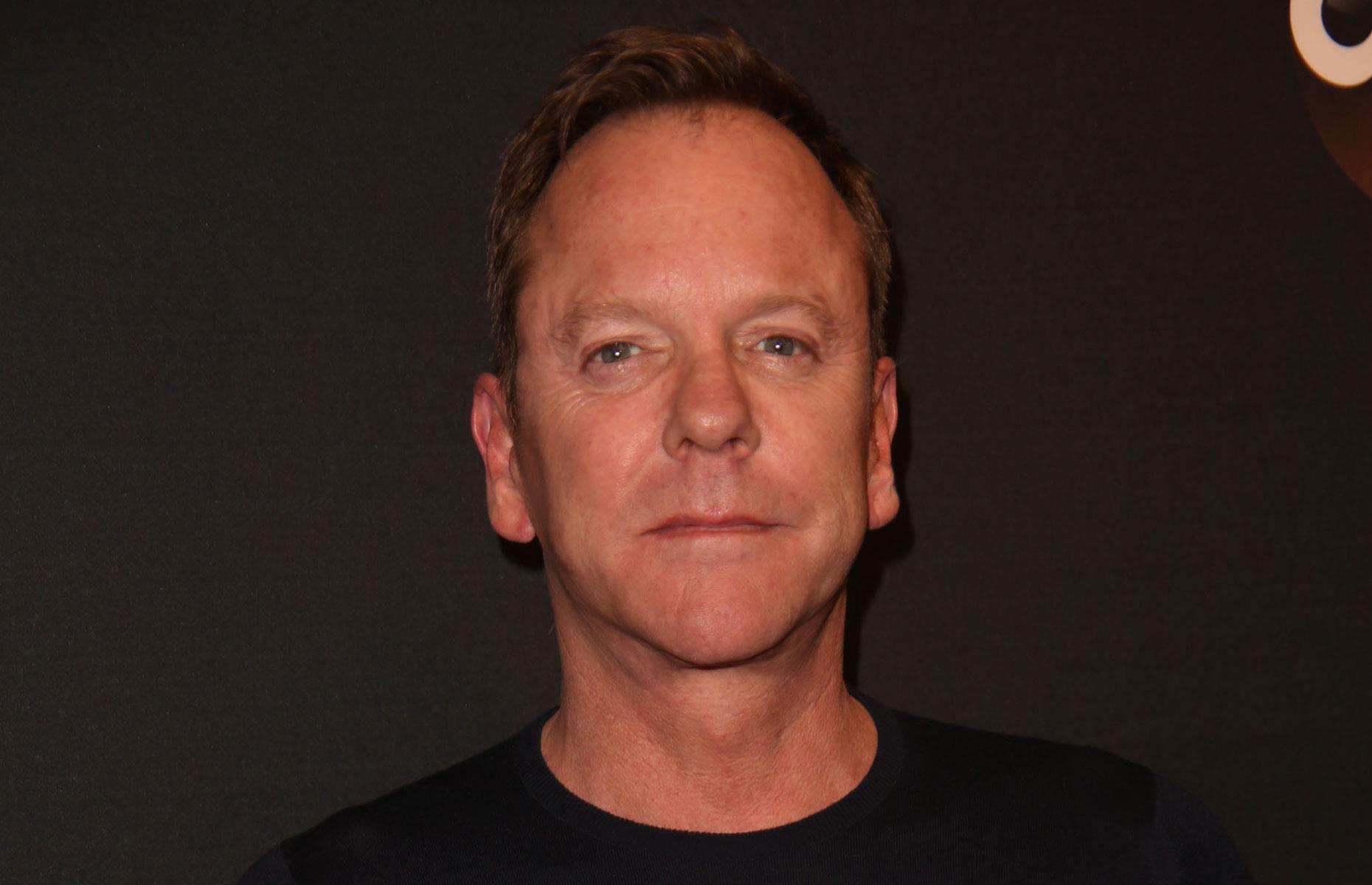 Fraudster Michael Wayne Carr had promised bumper returns by buying cheap cattle in Mexico and selling to American farmers for inflated prices. Carr was jailed for the fraud in 2011. 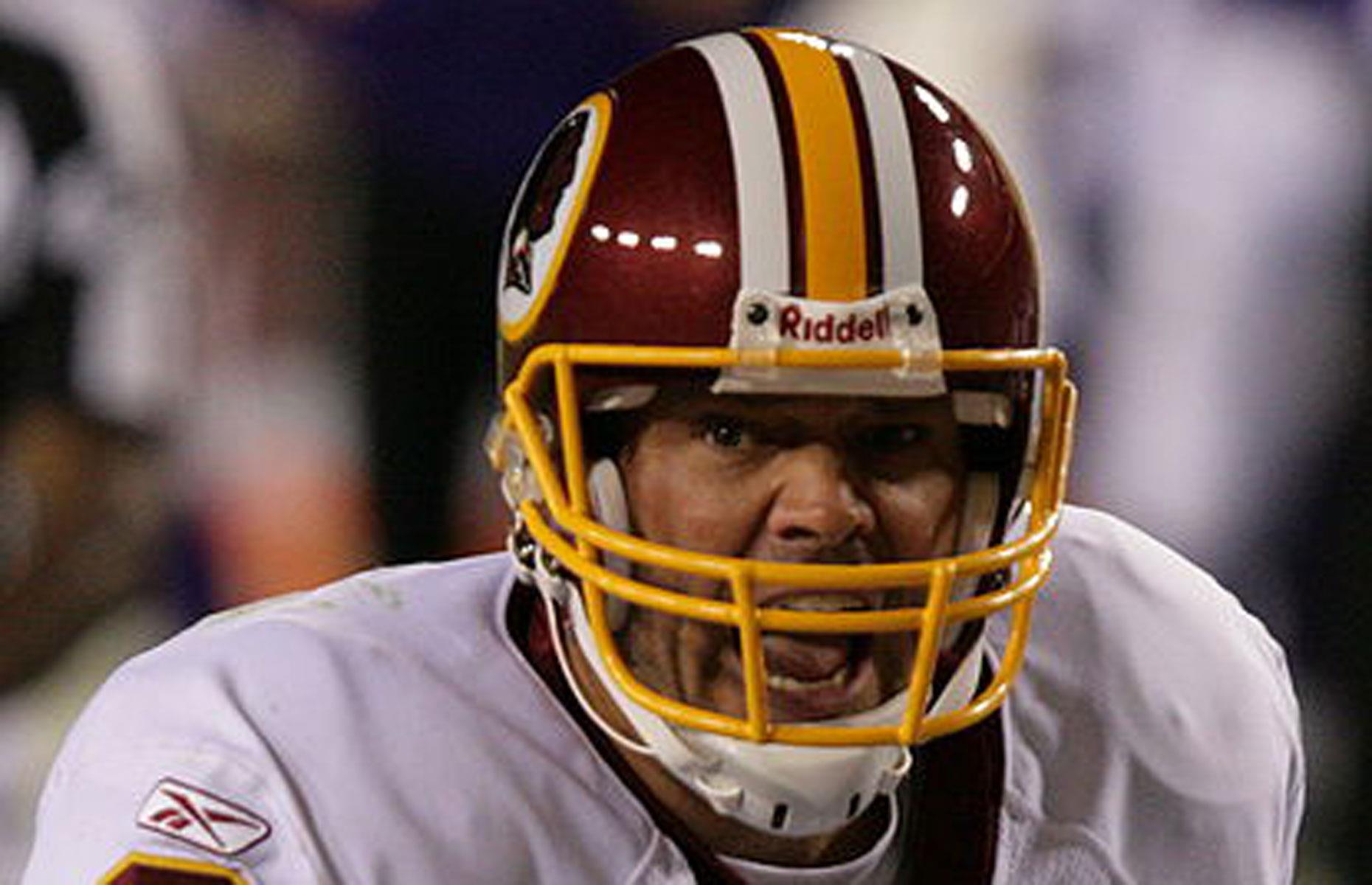 The football ace had invested in nine different enterprises, five of which went under. Brunell's doomed real estate firm Champion LLC suffered the heaviest losses, losing him $11 million (£8.5m) in total. According to the Daily Mail, he also lost "every penny" of his $9 million (£6.75m) investment in the fast food chain Whataburger.

Even those in the know can mess it up from time to time. Read billionaires' biggest business blunders ever