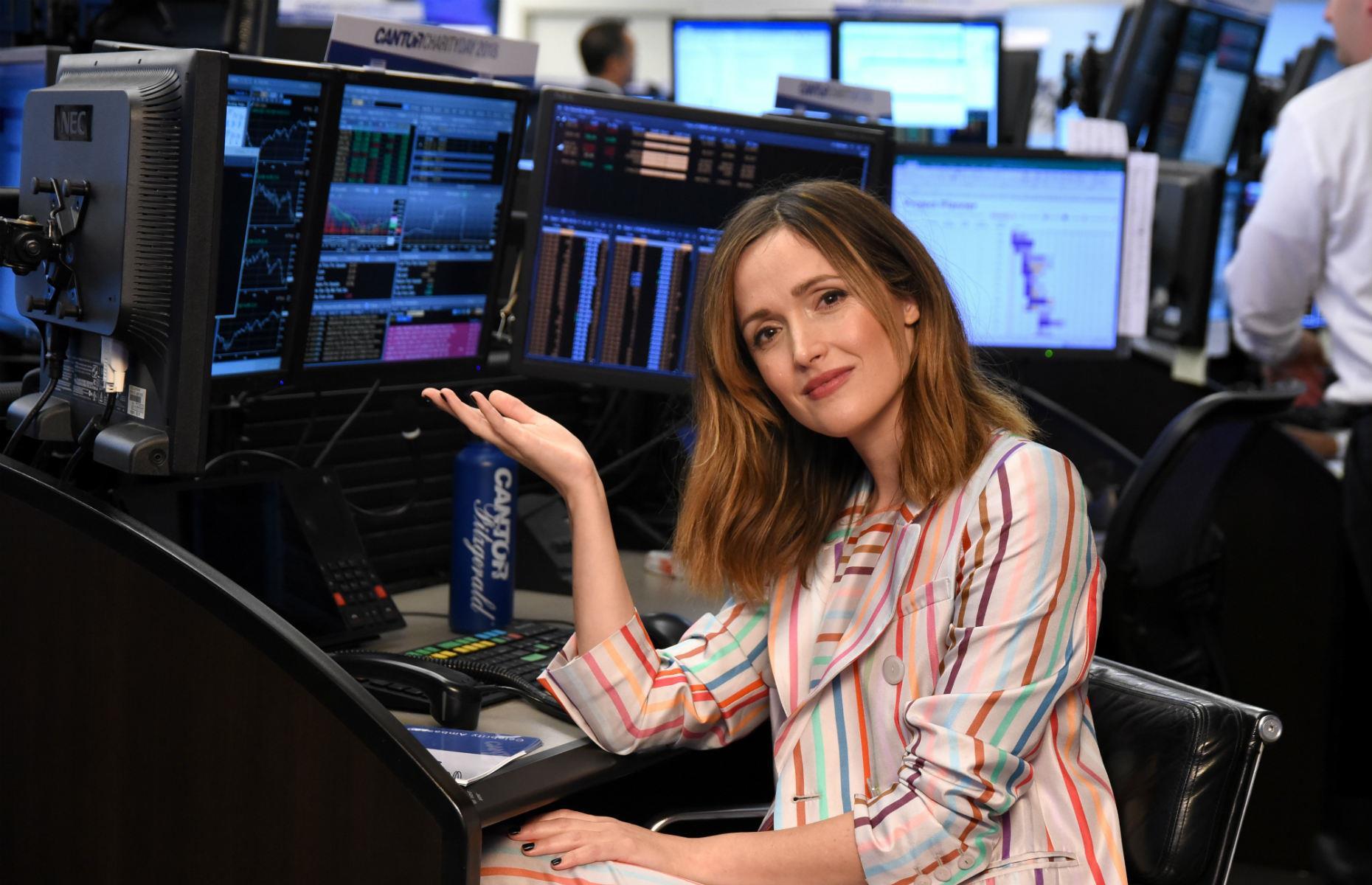 Celebs most likely to give your computer a virus

Antivirus software firm McAfee has released its 12th annual list of the riskiest famous individuals to search for online. Looking for these celebs leads many to dodgy sites designed to hack into your computer and steal your personal information. We list McAfee’s top 10 riskiest celebs to search for in America, along with some tips for avoiding falling victim to cybercrime.

Former National Football League and Arena Football League player Brad William Henke is now best known for his acting career, notably in his role as prison guard Desi Piscatella in Orange Is The New Black. Sadly the actor has proven to be dangerous both on screen and off. This year his ex-fiancée was granted a restraining order after she accused the actor of harassment, emotional abuse and domestic violence, according to the Daily Mail. As with all the top 10 on this list, researching Henke is likely to land users on websites that carry viruses or malware.

If there is one celeb who won't be happy her name is being misused online it’s Kelly Ripa, in at nine on the McAfee list. According to People Magazine, the ABC daytime TV star and morning talk show host loves nothing more than “trolling a troll”. She recently fought back against an online user who stated that Ripa was too old for her husband, despite them both being the same age (48).
Features
3 of Astrid Stawiarz / Getty Images
List View Gallery View Full screen

Heard is no stranger to controversy. The actress married Johnny Depp only to file for divorce 15 months later. As revealed in The Independent, Heard secured a restraining order against Depp due to alleged multiple incidents of domestic violence towards her during the marriage.
Features
4 of CHRIS DELMAS / AFP / Getty Images
List View Gallery View Full screen

The Kardashian family never fail to entertain the public. The Daily Mail recently splashed on Kourtney’s partying antics in Los Angeles with new model boyfriend Luka Sabbat, nearly 20 years her junior. Kourtney's sister – and fellow star of the family's own reality television series Keeping Up with the Kardashians – Kim came in at number 19, but Kourtney is the most dangerous of the sisters to search for when it comes to scams.
Features
5 of Kevin Winter / Getty Images
List View Gallery View Full screen

Messing has appeared in numerous prime-time shows, perhaps none more famous than her near decade-long stint on the NBC sitcom Will & Grace, which earned her up to $600,000 (£457k) per episode, according to CNBC. The recent revival of the show will have no doubt increased the public’s interest in her – and internet searches leading to risky websites. She was placed sixth most dangerous on the McAfee list.
Features
6 of Mark Sagliocco / Getty Images
List View Gallery View Full screen

Byrne’s recent Hollywood success, Bad Neighbours, saw her and Seth Rogen as new parents desperate to quash next door’s constant fraternity parties. It seems the misuse of her name by hackers is another battle beyond her control, coming in at fifth on the list. The Aussie beauty has been in the industry since the age of 15 and, according to Celebrity Net Worth, is valued at $16 million (£12 million).

Read: Valuable movie posters you might have stashed away

Wonder Woman she may be, but Lynda Carter will struggle to come to the rescue of all those who have fallen foul of dodgy websites while searching for her name. But the former Miss World America, and star of the original Wonder Woman series, is determined to be a powerful force for good. According to The Guardian, she recently revealed she had been sexually abused early in her career and was joining the #MeToo movement to help other women come forward.
Features
8 of Francois Duran / Getty Images
List View Gallery View Full screen

Mega-film star Cotillard has remained persistently in the spotlight since gaining international fame with the film La Vie en Rose (2007). As the face of Dior handbags, a spokesperson for Greenpeace and with a multi-award-winning acting resume, it is no surprise fans worldwide want to find out more about the third most dangerous celeb on McAfee's list.
Features
9 of Sam Wasson / Getty Images
List View Gallery View Full screen

Reality star, actress and mum-of-three Kristin came in second on the McAfee list. Although according to recent press, the star of The Real Orange County and The Hills is only a danger to her kids, as she told Us Magazine that the only time she takes her children to the doctor is for their yearly check-up!
Features
10 of Christopher Polk / Getty Images
List View Gallery View Full screen

It was acclaimed actress and model Ruby Rose who this year topped the McAfee list of most dangerous celebrities to search for online in America. Having played the dangerous inmate Stella in the Netflix series Orange Is The New Black, fans should now be truly afraid – the Aussie beauty is the most likely celeb to land you on websites carrying viruses and malware.
Features
11 of Lisa Maree Williams / Getty Images
List View Gallery View Full screen

How to avoid viruses

But what should you be looking out for so you can surf online in peace?
1. Double check that the url of the website has the 's' in https which means it is protected by a SSL certificate.
2. Check out the site’s trust seal before clicking “download”. The presence of the seal is no guarantee of safety – users need to test the badge’s legitimacy by clicking the badge and seeing a verification page.
3. Be careful on social media, where you are more likely to click on a dangerous link.​

Now read: The scariest online scams and hacks of 2018